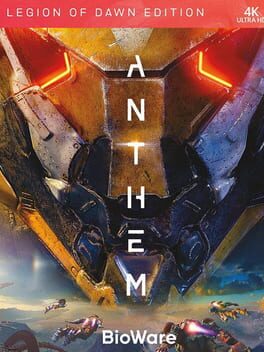 Platform
xbox
Not rated yet

Join the founding legion of Anthem when you pre-order the Anthem Legion of Dawn Edition.

In a world left unfinished by the gods, a shadowy faction threatens all of humankind. The only thing that stands between these villains and the ancient technology they covet are the Freelancers.

Join up to three other players and assemble high-tech, hand-crafted, uniquely powerful exosuits. Explore vast ruins, battle deadly enemies, and claim otherworldly artifacts. With every mission, you and your Javelin exosuits grow in power. Fight the dangers of an ever-changing world. Rise united to defeat evil. Unleash Your Power.

How to get a Anthem: Legion of Dawn Edition game key for free? 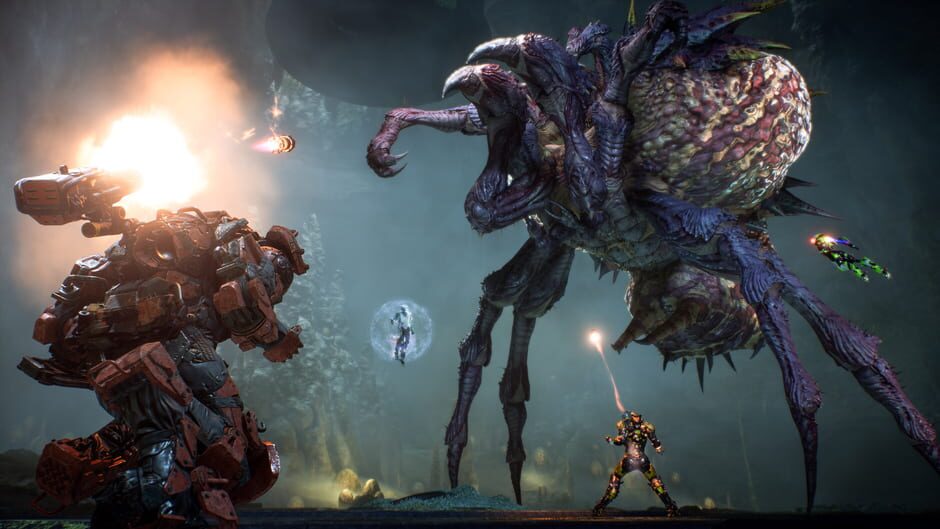 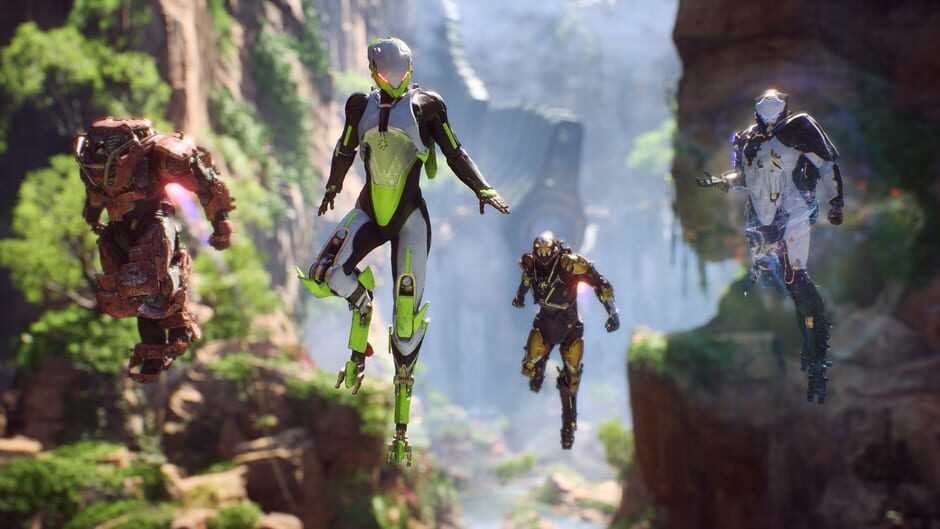 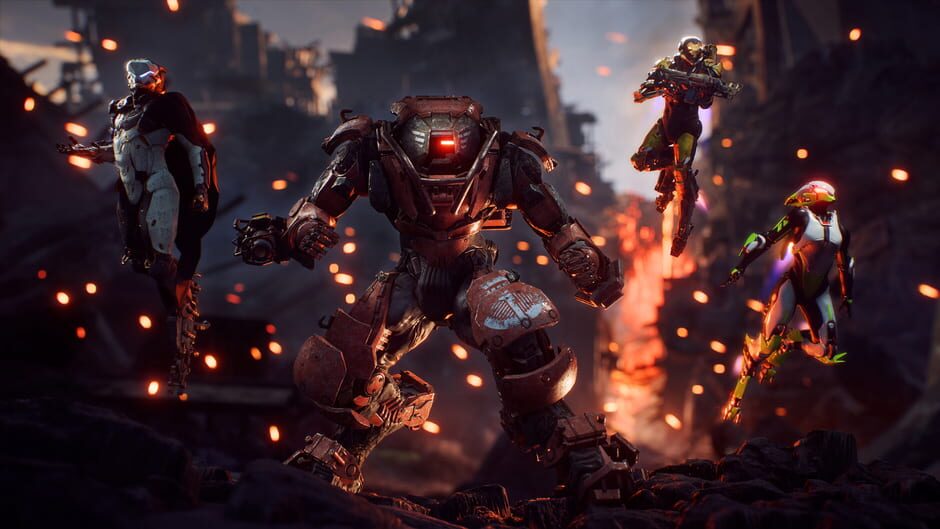 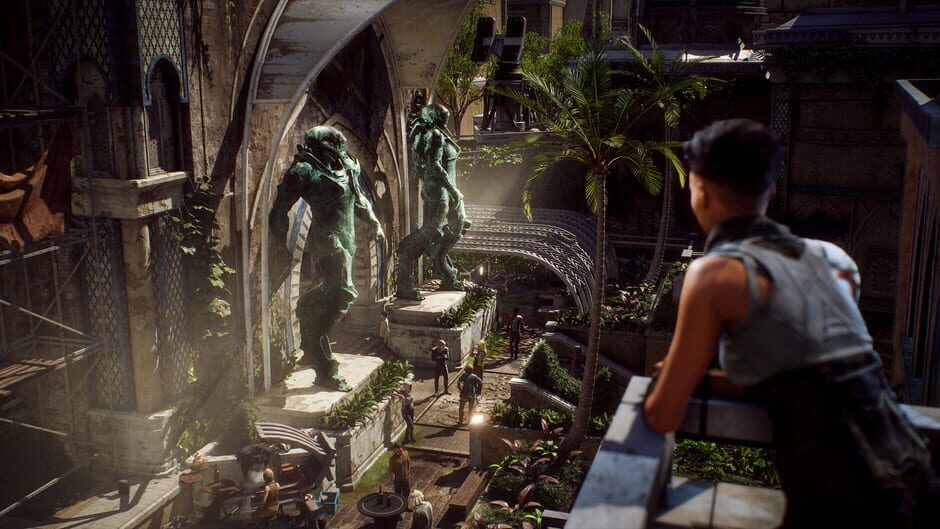 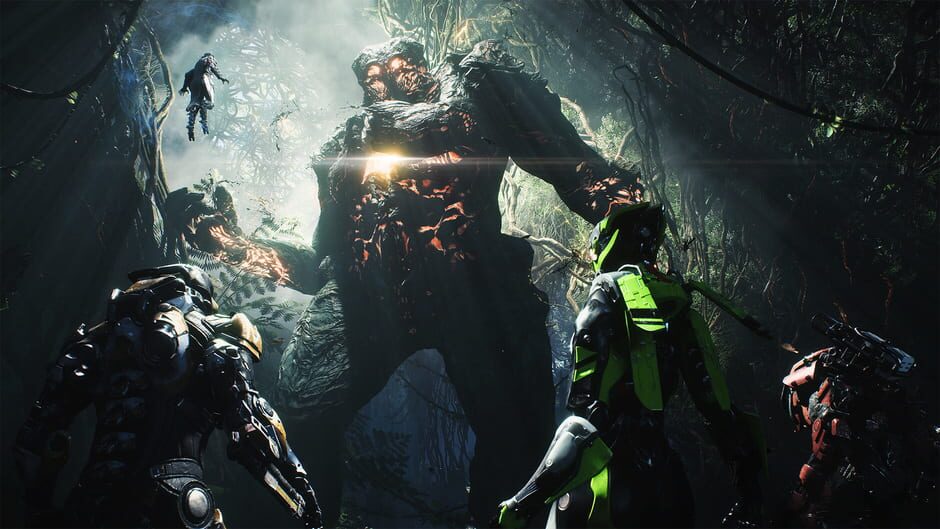 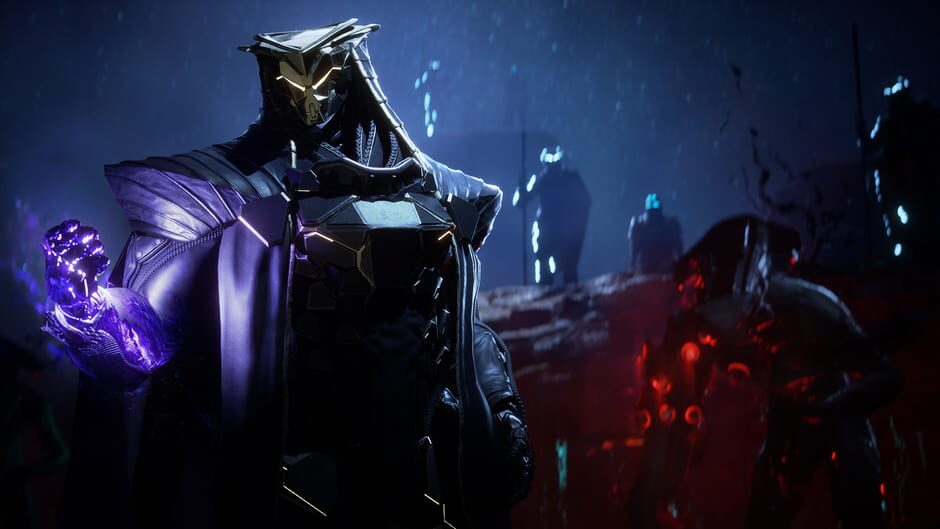 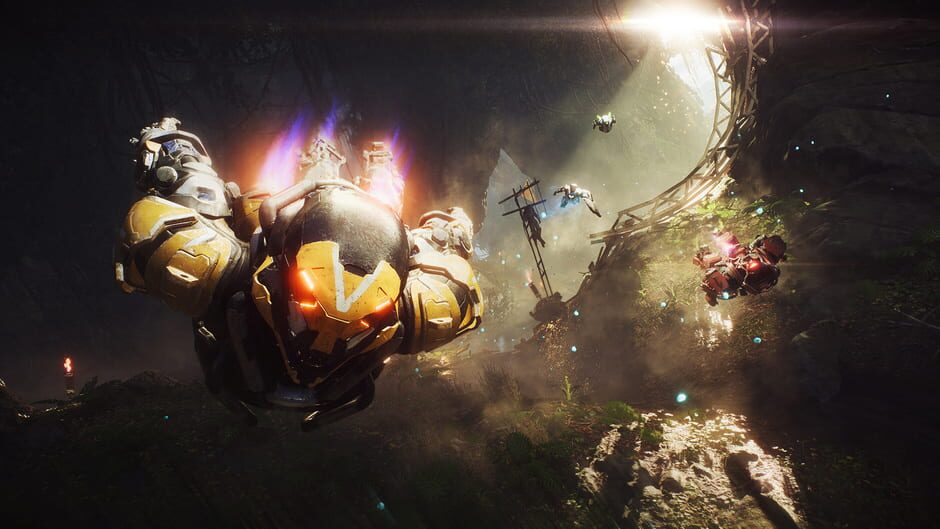 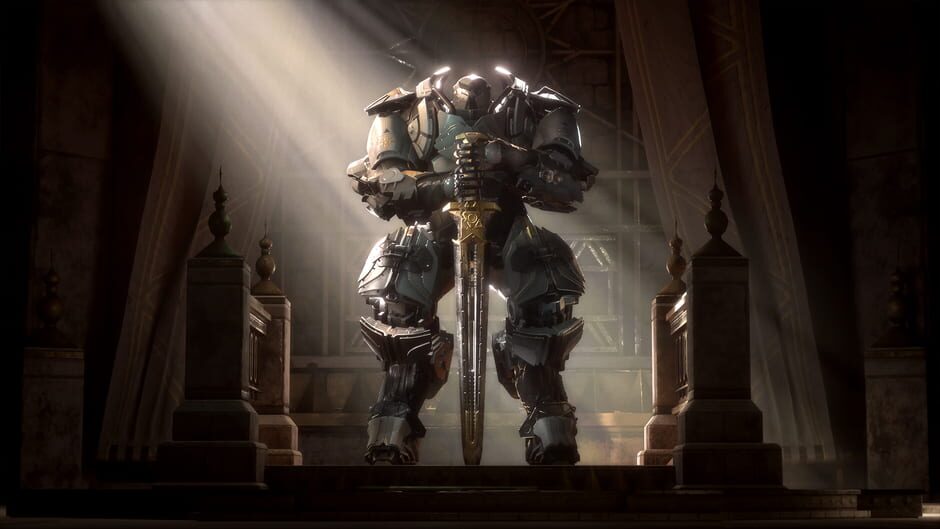 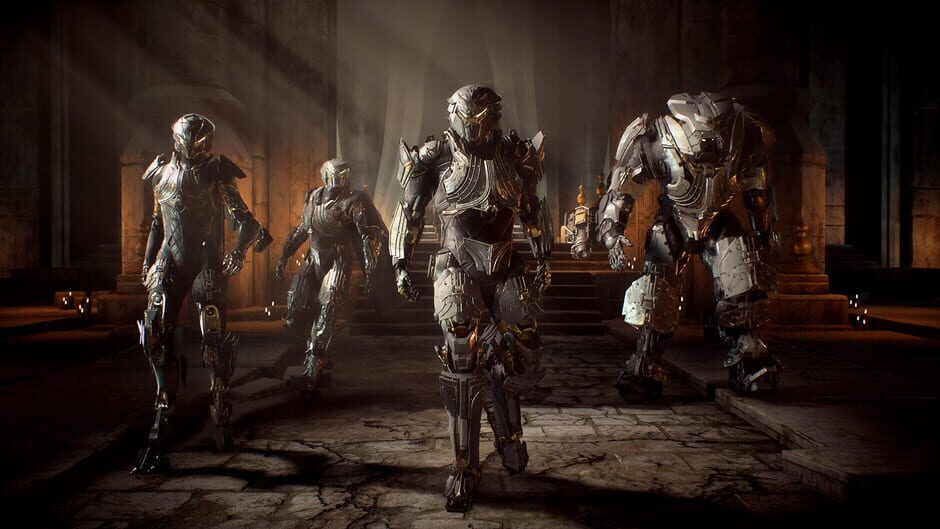