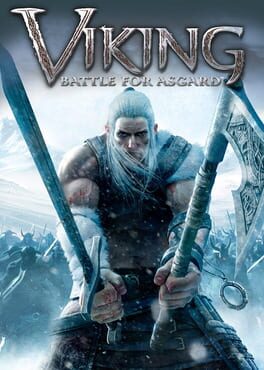 Platform
steam
Based on 5
critic ratings

A fierce struggle is taking place within Asgard, the realm of the Norse Gods. The battle has escalated, spilling over to the mortal world of Midgard and now a Champion must be found, a Warrior than can sway this war that threatens the fate of Asgard and the Gods themselves.

The goddess Hel – daughter of Loki, Norse God of mischief, has been banished from the heavenly kingdom of Asgard for defying Odin’s rule. Angry at her fate, she seeks to release the ancient wolf-god Fenrir which legend tells will bring about Ragnarok - the apocalyptic battle that will destroy Asgard and the Gods. With her army of resurrected Viking warriors, Hel marches on the unsuspecting mortal realm of Midgard.

Odin’s daughter Freya, goddess of love and wisdom, is appointed the task of stopping Hel and defending the future of mankind. For her champion she chooses Skarin, a great but troubled young warrior, ignorant of the true reason for his favour with the Gods and thrust into the midst of their bitter war.

As Skarin, players will experience unparalleled battle scenes, leading the charge in a titanic clash between powerful gods and mere men. War on an unprecedented scale will rage across a beautifully realised Viking landscape. 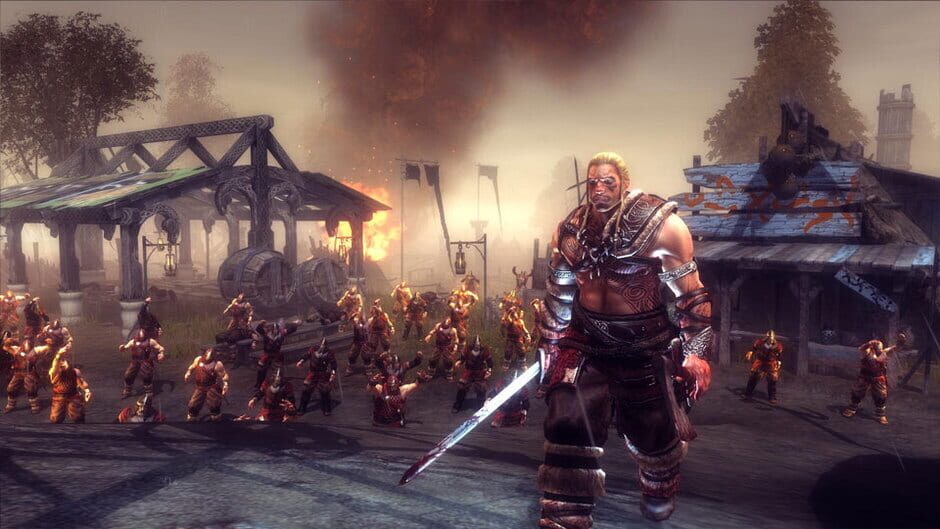 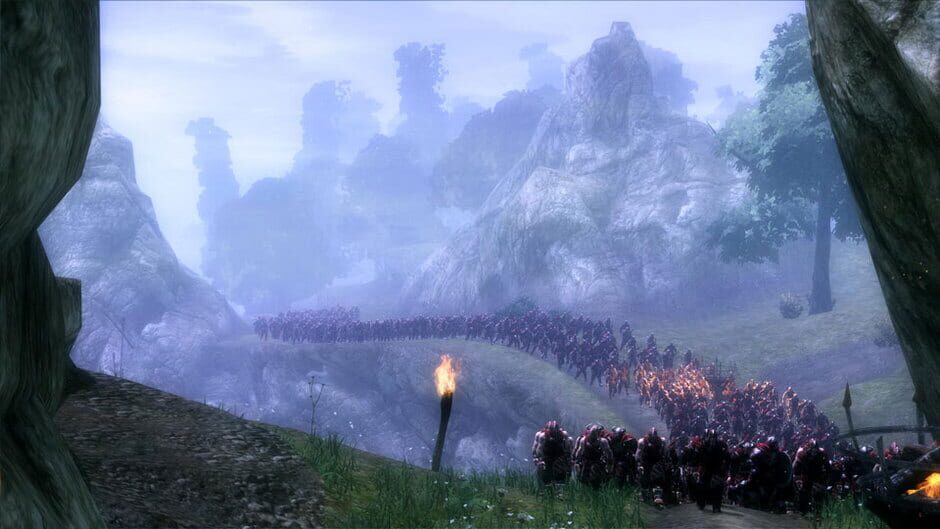 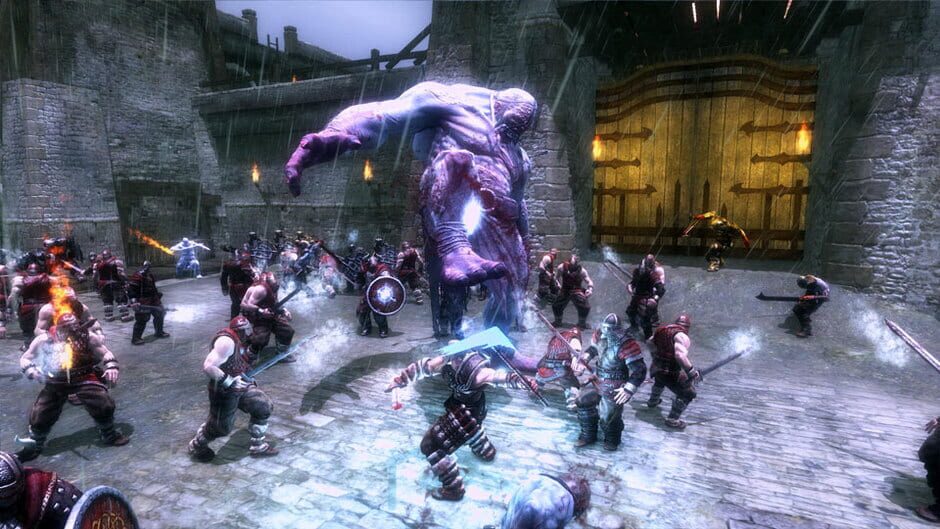 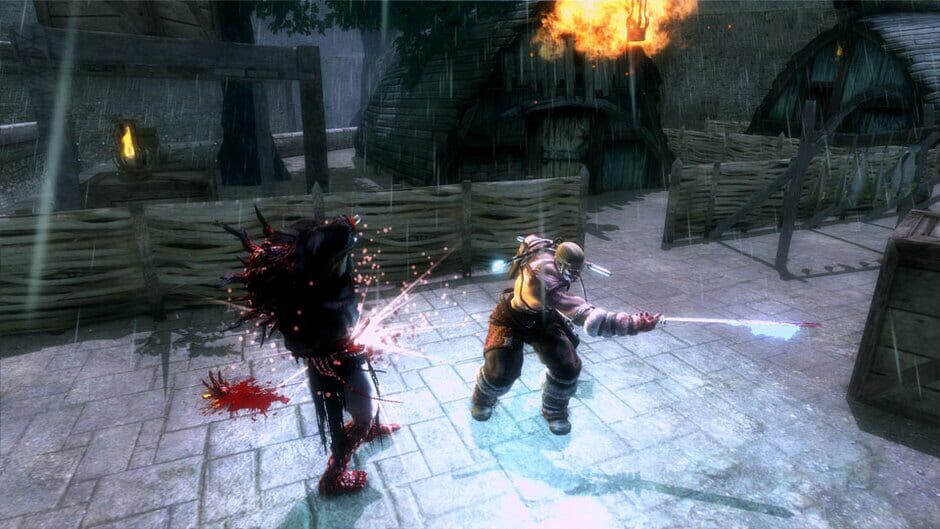 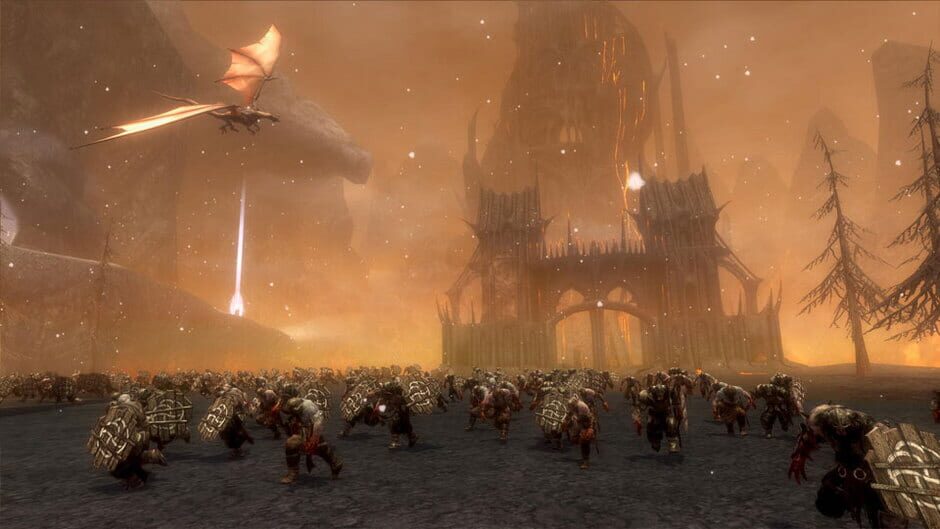