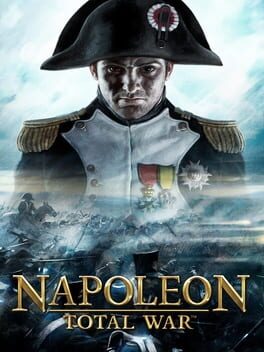 Complete your Total War collection with this Definitive Edition of Total War: NAPOLEON, which includes all DLC and feature updates since the game’s release

Napoleon: Total War is the new chapter in the critically acclaimed Total War series and opens up a new narrative layer to the genre-defining franchise. From the early Italian campaign to the battle of Waterloo, Napoleon covers two decades of relentless battles, a backdrop of a world in flames against which the story of an extraordinary military career unfolds. Whether you play as the legendary general or against him, the outcome of war can never be guaranteed. The course of history relies on your ability to lead your troops through the most intense battles as never seen before in a Total War game.
Genres: Real Time Strategy (RTS) Strategy Turn-based strategy (TBS) Tactical
Game modes: Single player Multiplayer

How to get a Napoleon: Total War (Definitive Edition) game key for free? 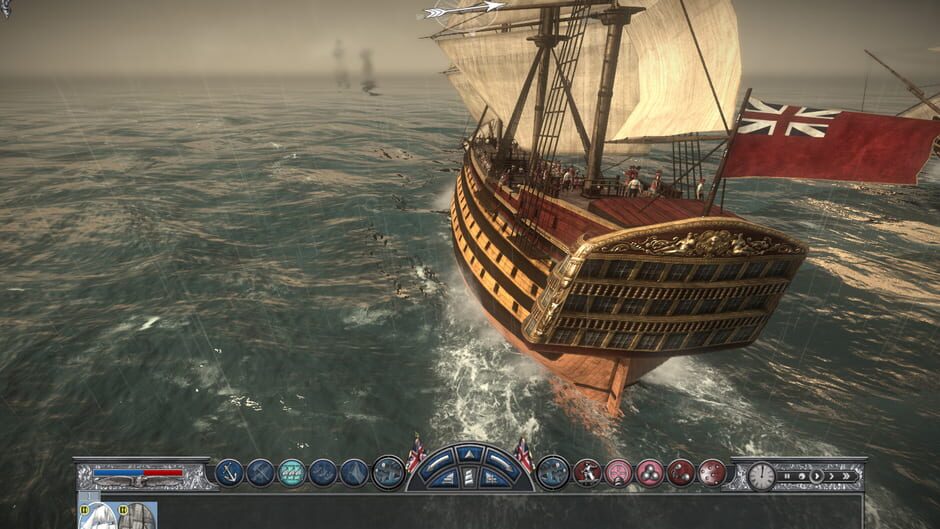 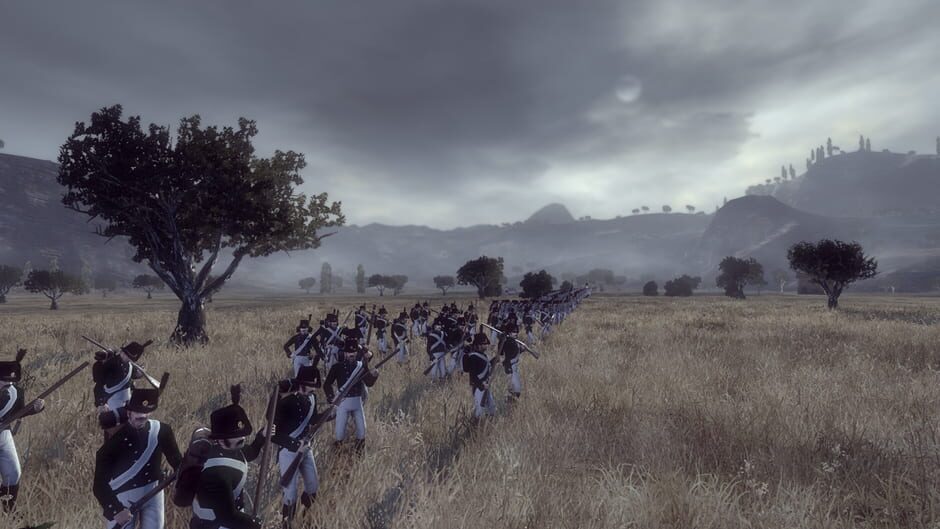 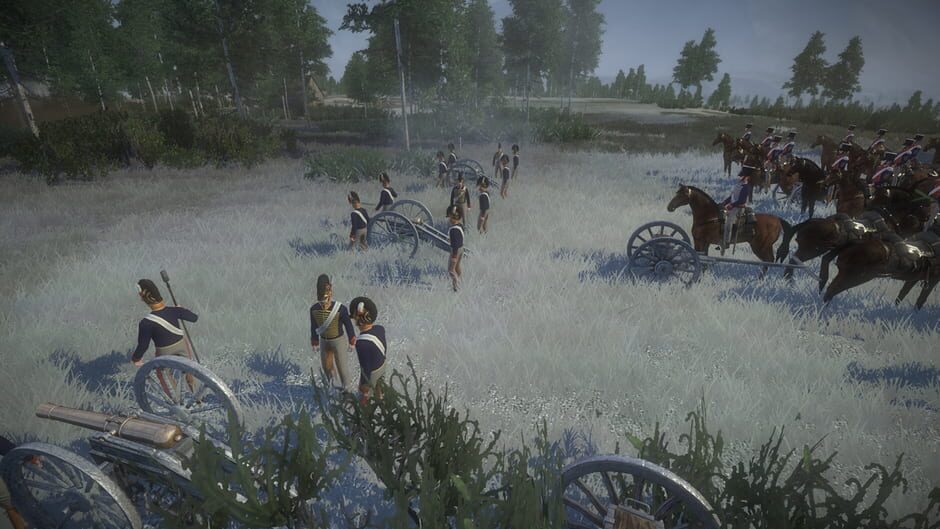 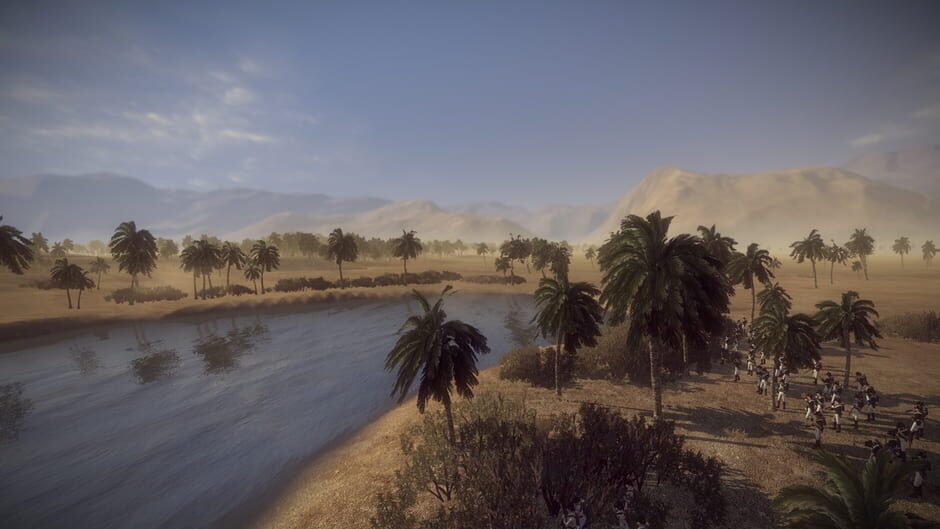 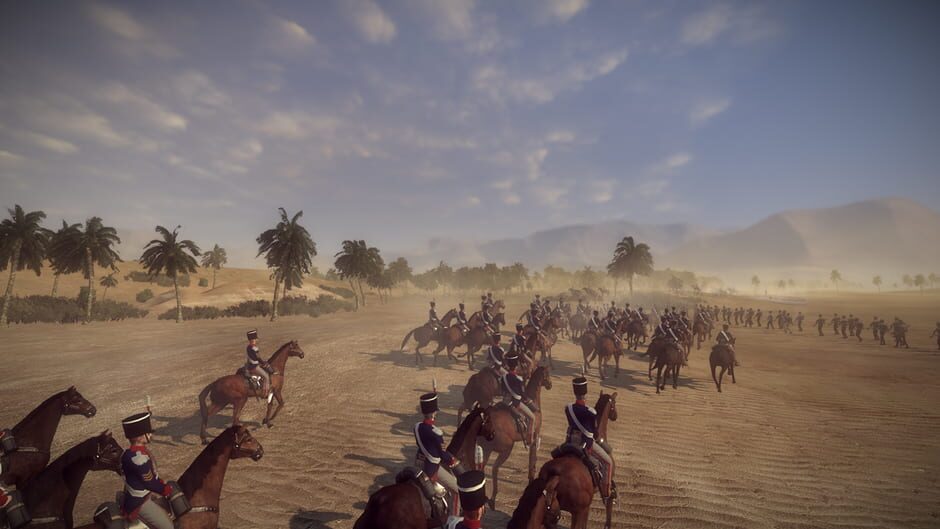