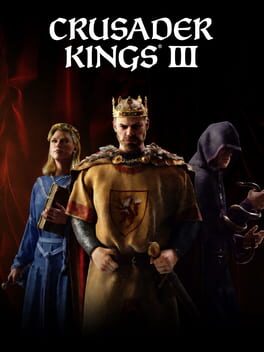 An Heir is Born in Crusader Kings III Crusader Kings III is the newest generation of Paradox Development Studio’s beloved medieval role-playing grand strategy game. Expand and improve your realm, whether a mighty kingdom or modest county. Use marriage, diplomacy and war to increase your power and prestige in a meticulously detailed map that stretches from Spain to India, Scandinavia to Central Africa. But uneasy lies the head that wears a crown! Your cunning is your greatest weapon, and intelligence is the key to all successful strategy. Guard your life and the future of your dynasty, because enemies foreign and domestic envy your status. Engage in espionage, join political factions, punish heretics or use assassins to make sure your throne passes safely to the next generation. Crusader Kings III is the medieval strategy role-playing experience that you have been waiting for. - Shape Your Dynasty: Guide unique characters through history, choosing lifestyles best suited to their personalities and your ambitions. - Rewrite Medieval History: Dynasties will change and adapt to changes in family and politics, swimming in a rich world of religious faith and royal pageantry. - Build a Mighty Kingdom: Use cold steel or warm words to expand your realm; war backed by cunning, and diplomacy that unites bloodlines. - Experience High Drama: Stranger than fiction stories leap off the screen, as characters plot against you and events push you to extremes. - Learn as You Go: Guided advice helps newcomers and veterans navigate a rich medieval world. In-game suggestions tip you off to paths you might not have considered. - The Usual Crusader Kings Fun: Keep a stubborn council in line, scheme against your overbearing uncle or marry rich duchesses for their land and legacy.

How to get a Crusader Kings III (Royal Edition) game key for free? 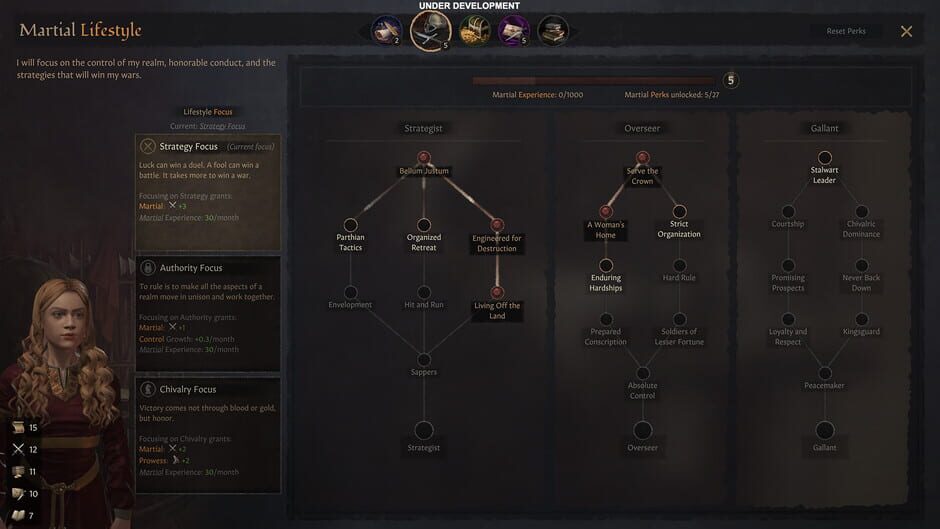 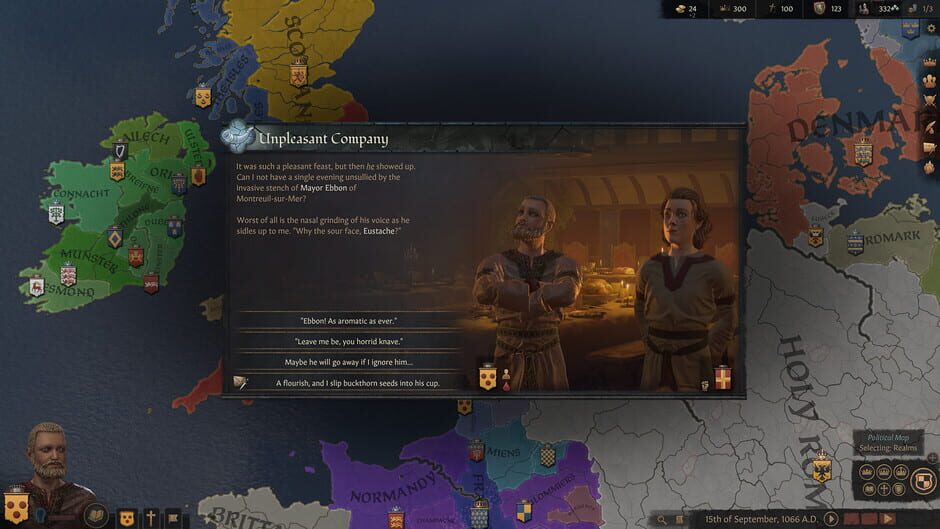 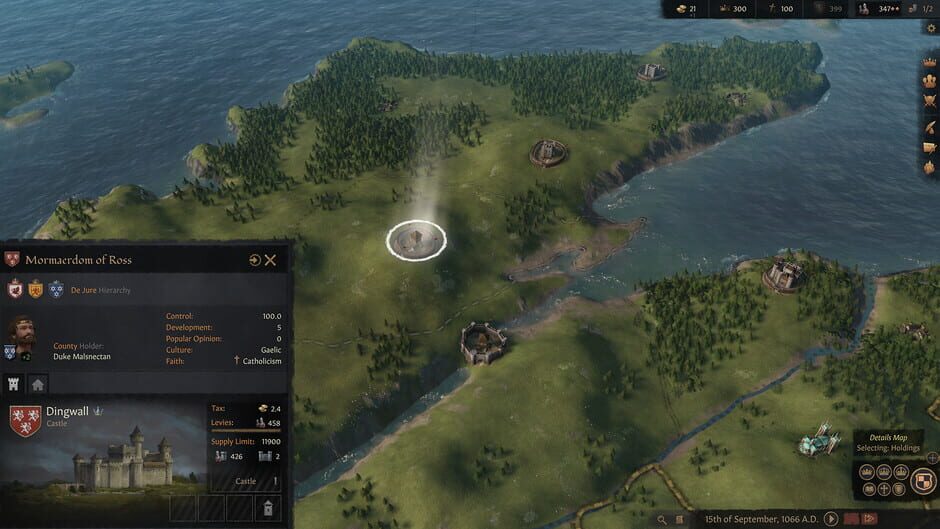 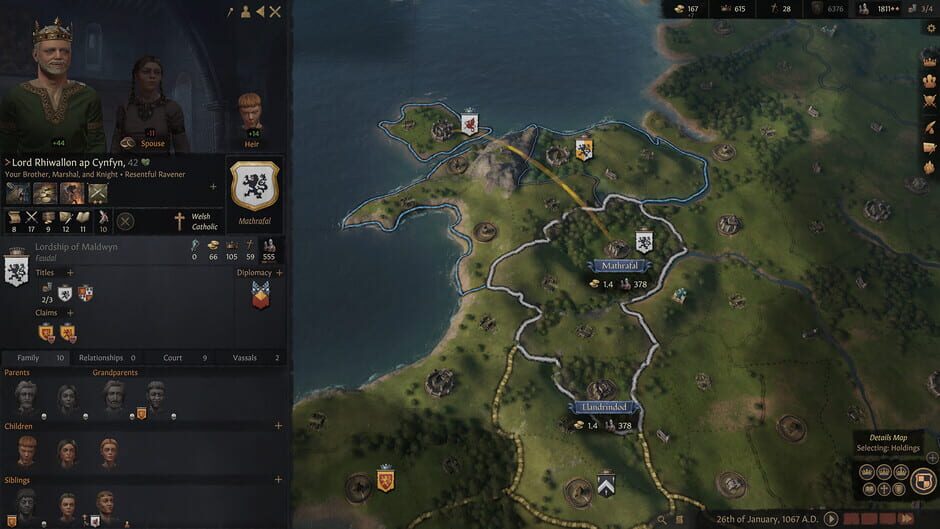 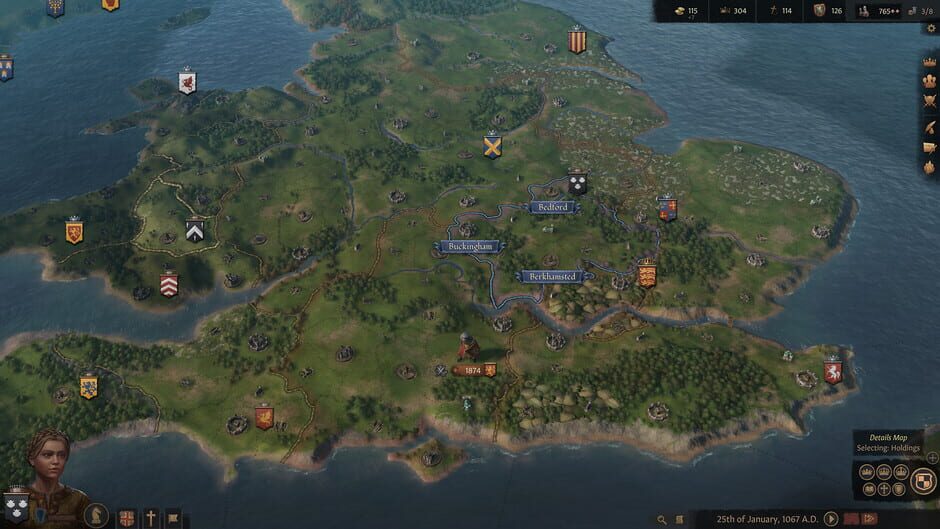