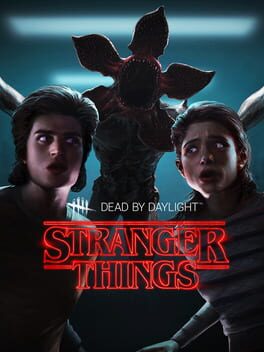 The Stranger Things edition of Dead by Daylight includes the game, the Stranger Things Chapter add-on (including a new Killer, the Demogorgon, two new Survivors, Nancy Wheeler and Steve Harrington and two exclusive cosmetic items) and the 80's Suitcase, a cosmetic pack of iconic pieces of fashion from the 80’s!

Dead by Daylight is a multiplayer (4vs1) horror game where one player takes on the role of the savage Killer, and the other four players play as Survivors, trying to escape the Killer and avoid being caught, tortured and killed.
Survivors play in third-person and have the advantage of better situational awareness. The Killer plays in first-person and is more focused on their prey.
The Survivors' goal in each encounter is to escape the Killing Ground without getting caught by the Killer - something that sounds easier than it is, especially when the environment changes every time you play.

Stranger Things is a brand-new Chapter for Dead by Daylight. The Stranger Things Chapter includes a new map, the Underground Complex, located below the Hawkins National Laboratory. A Demogorgon is the new untamable Killer. Against the Demogorgon stands not one, but two new Survivors: Nancy Wheeler, a tough aspiring journalist, and Steve Harrington, a former high school jock with a knack for finding trouble. The Stranger Things Chapter also features two exclusive cosmetic items: Steve’s Scuffed Rolled Sleeves and Nancy’s Torn Sweatshirt.

Dress your favourite survivor with iconic pieces of fashion from the 80’s! Our dear victi… friends, have decided that if they were to be savagely murdered, they might as well do it with style!
Game modes: Multiplayer Co-operative

How to get a Dead by Daylight (Stranger Things Edition) game key for free? 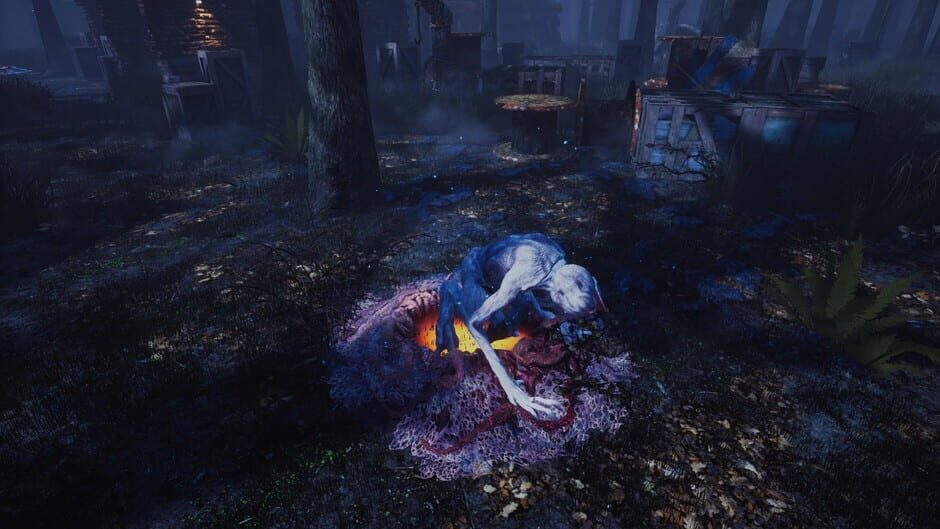 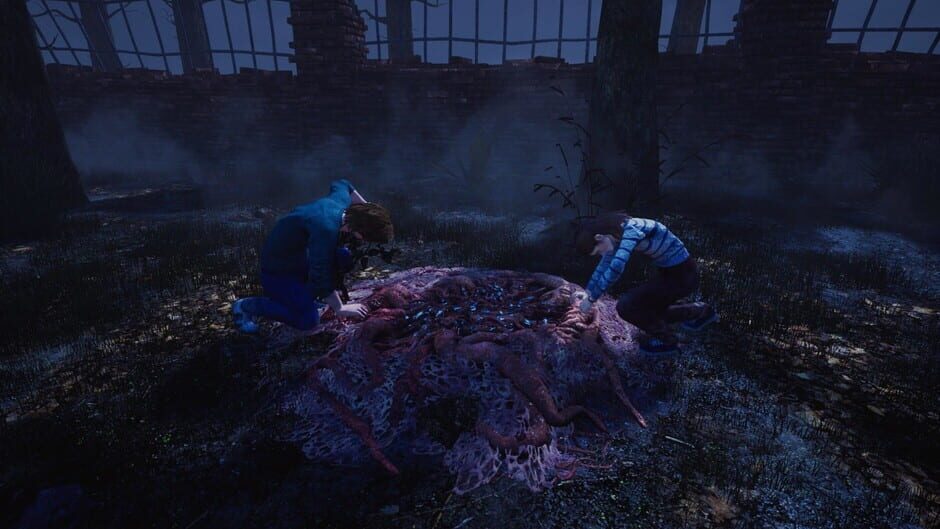 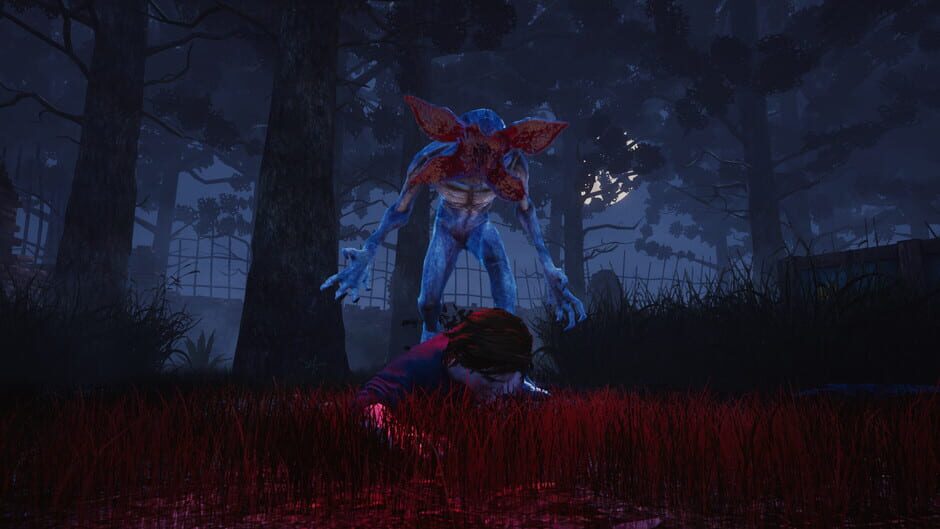