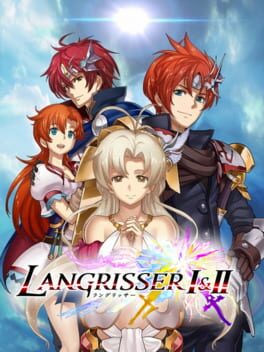 A remake of the first and second Langrisser games.
Originally released on the Sega Megadrive/Genesis, the first game was called Warsong internationally while the second game was never released outside of Japan.

"The orthodox tactical simulation RPG "Langrisser" series sings in the present day!
Full remake of "I" & "II" as the origin of the series!
We bring back various elements such as visual refinement, full voice of scenario, optimization of UI and system side, and return on the latest platform!" 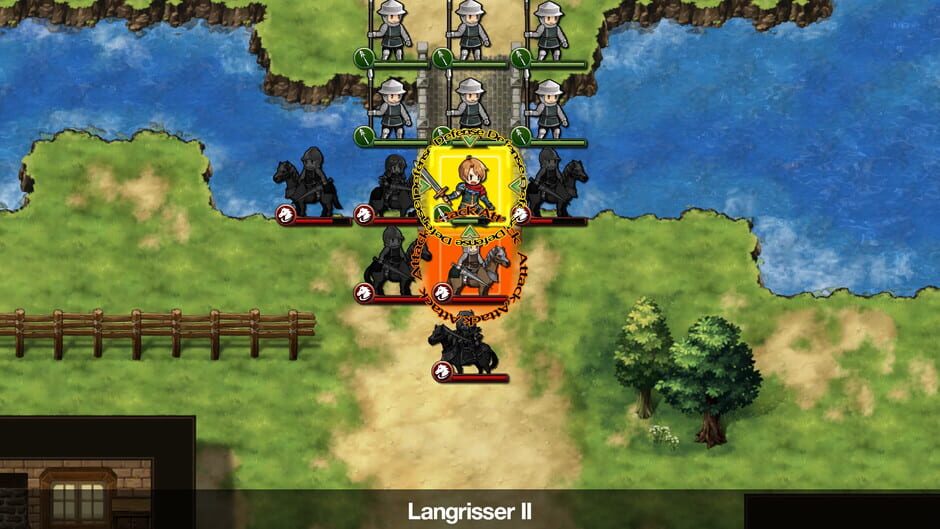 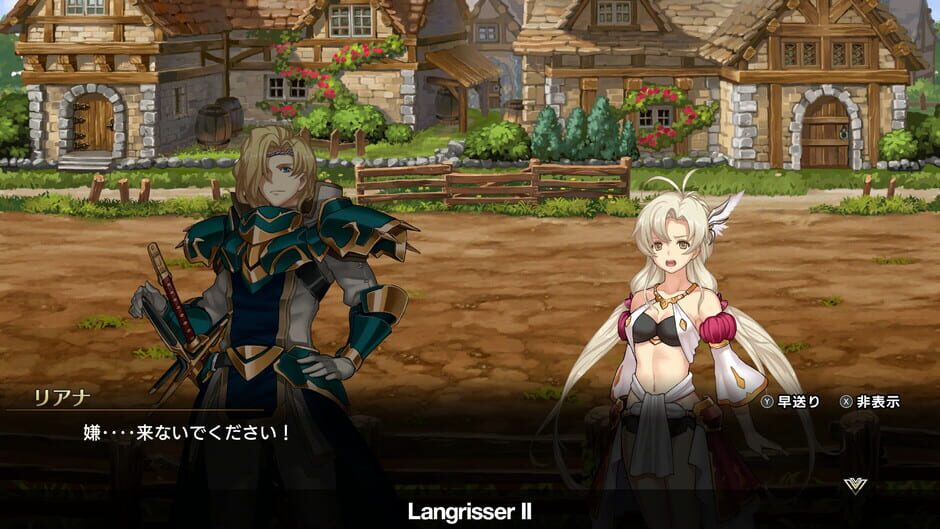 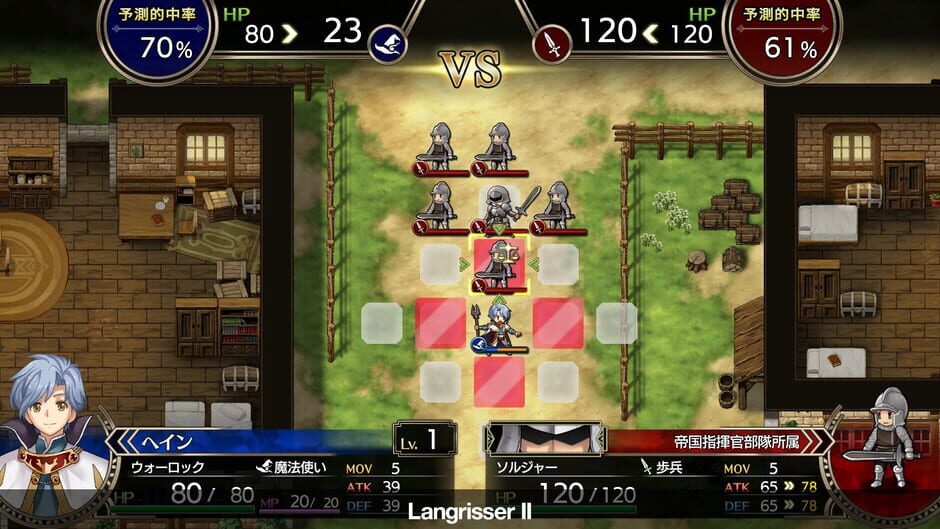 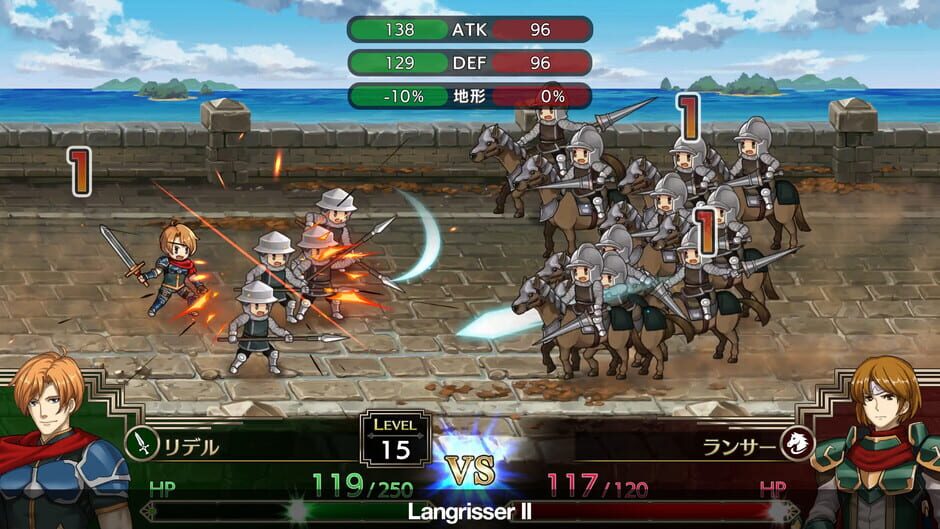 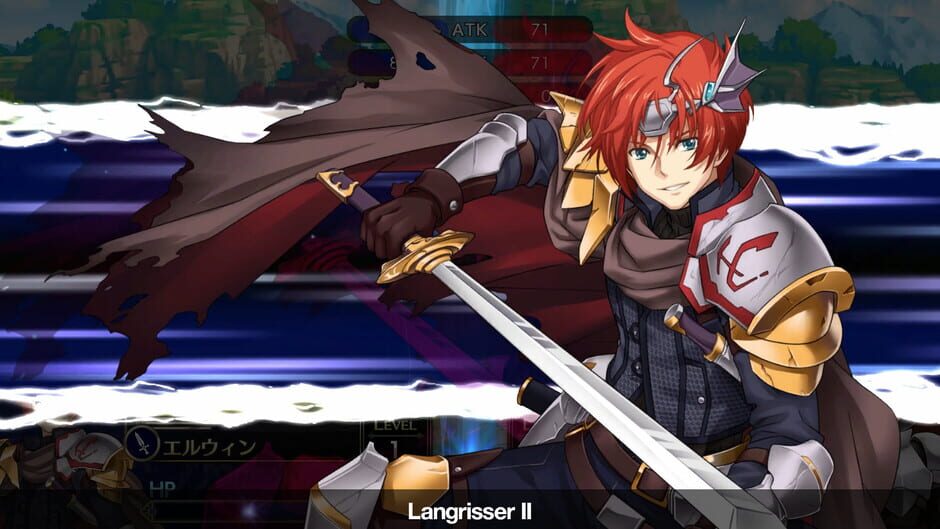 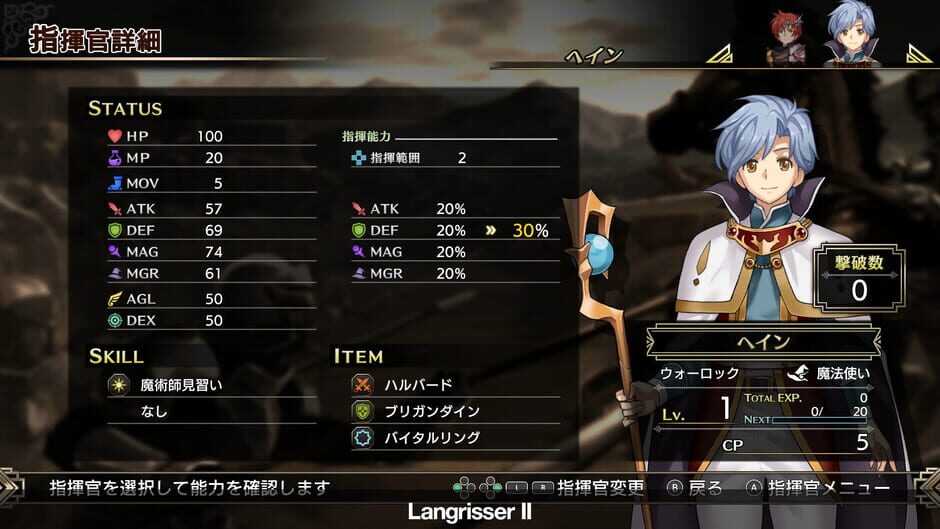 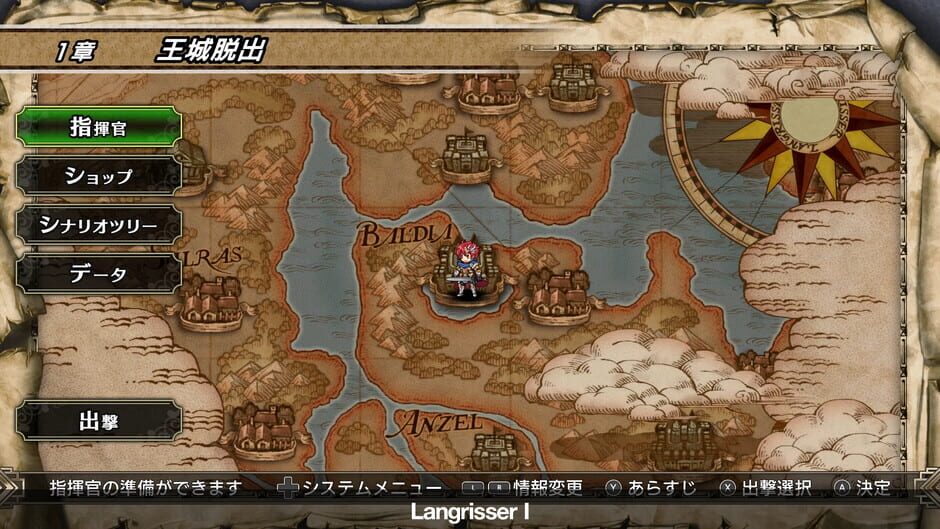 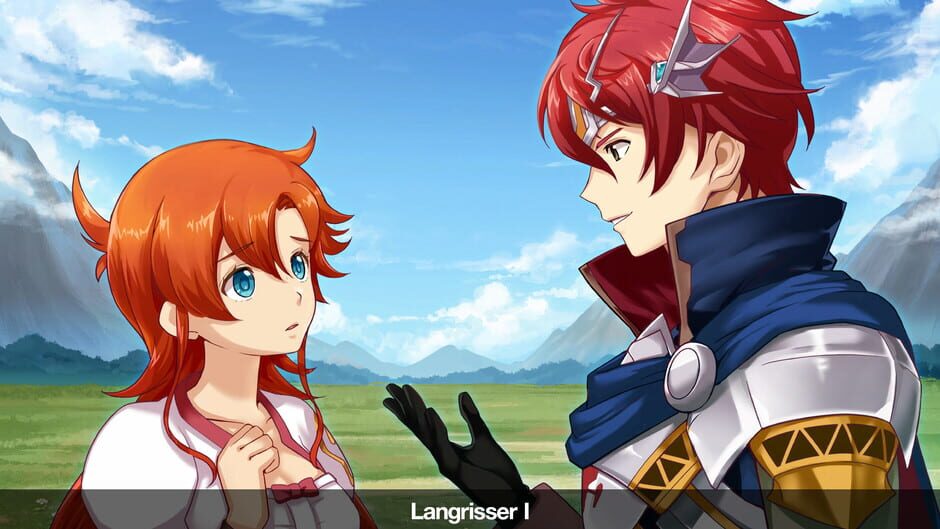 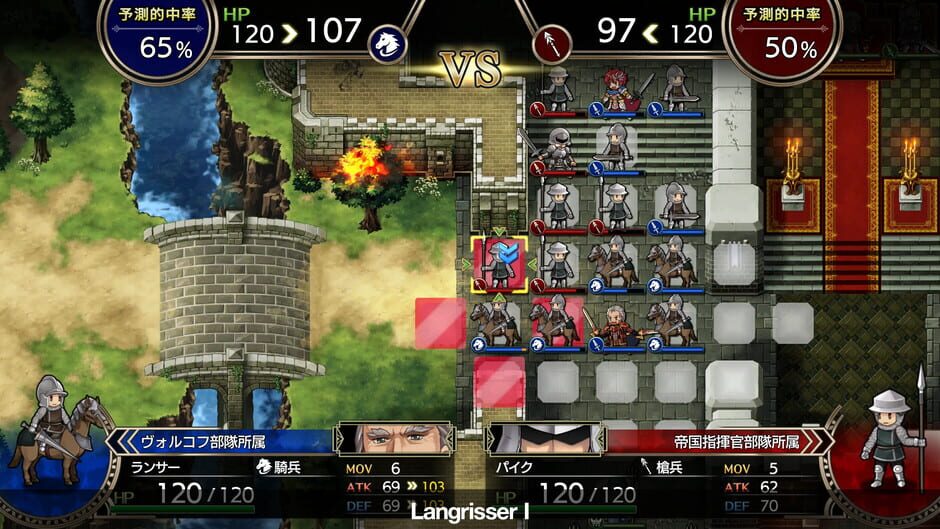 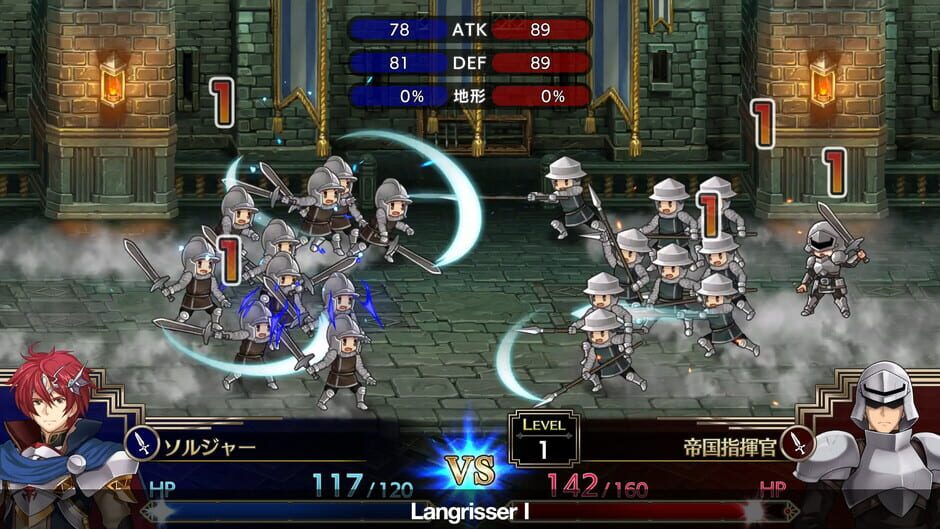 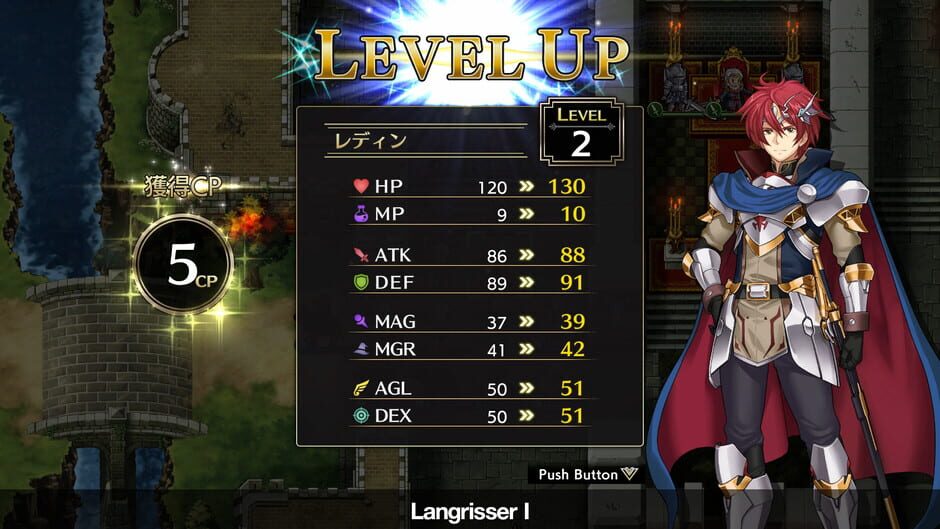 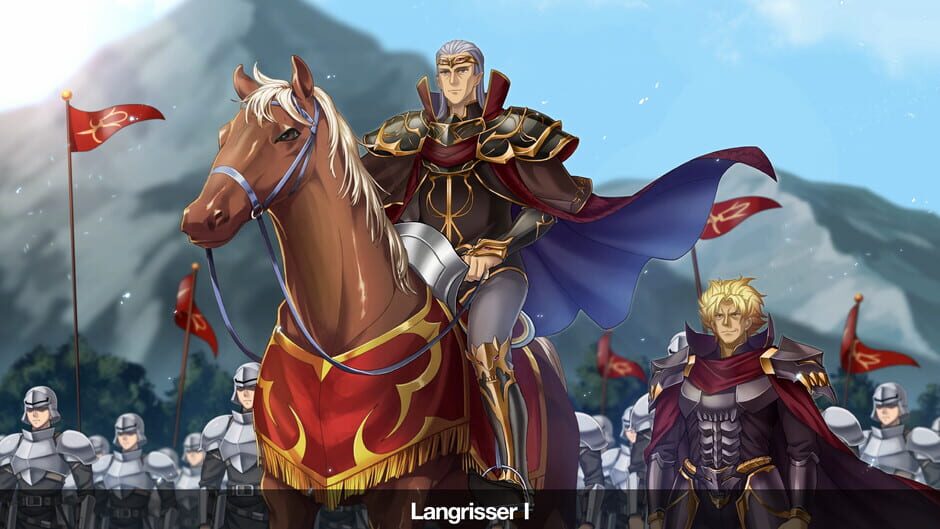