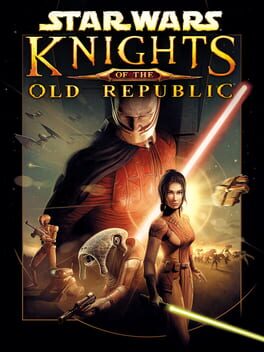 Platform
steam
Based on 10
critic ratings

Star Wars: Knights of the Old Republic is a role-playing video game developed by BioWare and published by LucasArts. The game's system is based on Wizards of the Coast's Star Wars Roleplaying Game, which is based on the d20 role-playing game system derived from the Third Edition Dungeons & Dragons (D&D) rules.

Players choose from three basic character classes at the beginning of the game, and later choose from three Jedi sub-classes. Beyond class, a character has "skills" stats, tiered "feats", and later on, tiered Force powers, similar to magic spells in fantasy games. Feats and Force powers are unlocked every few level-ups, while the player is given skill points to distribute among their skills every level.

The game is a part of the Star Wars Legends Universe. 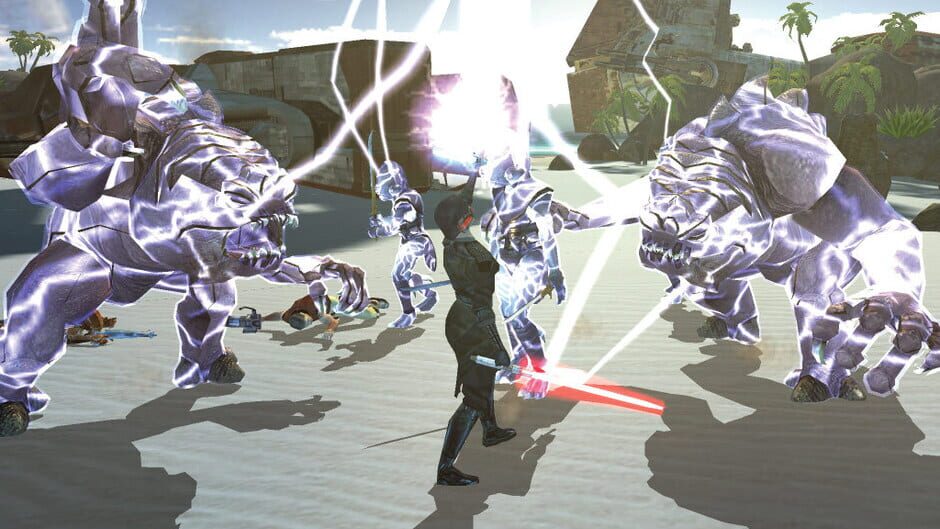 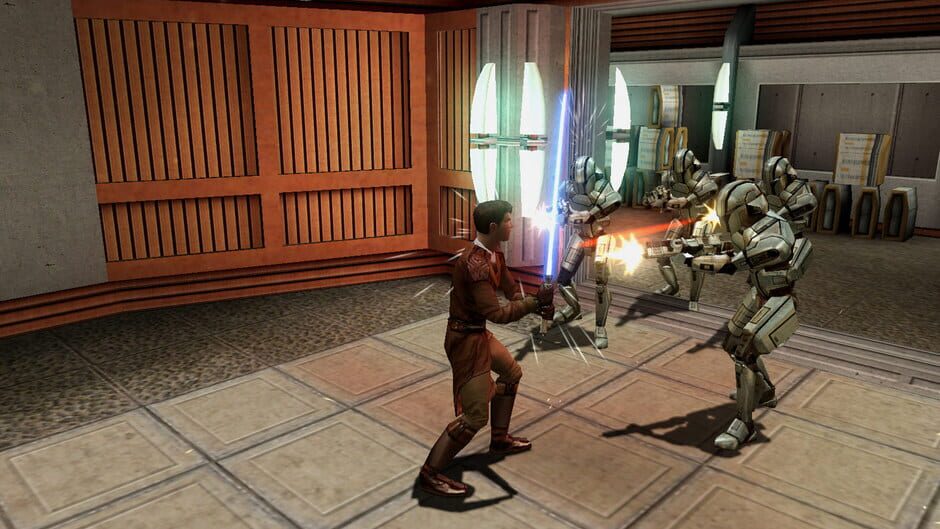 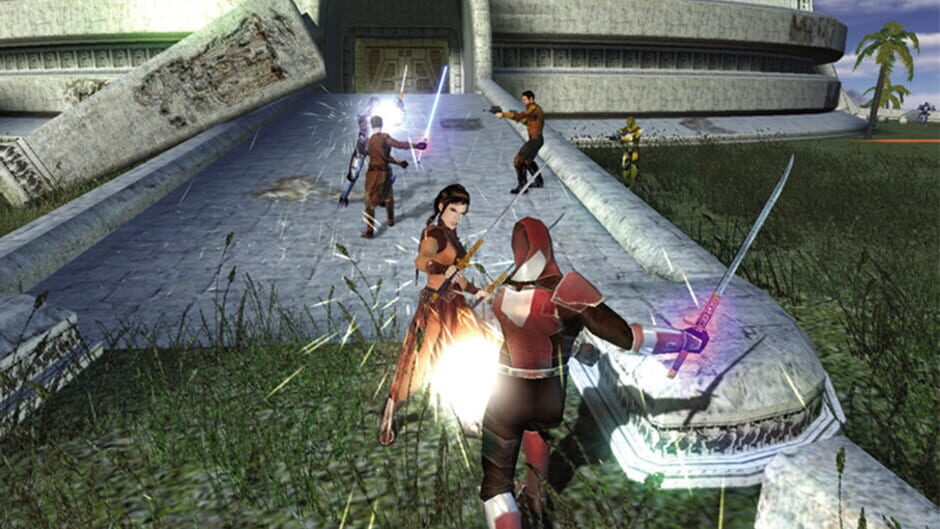 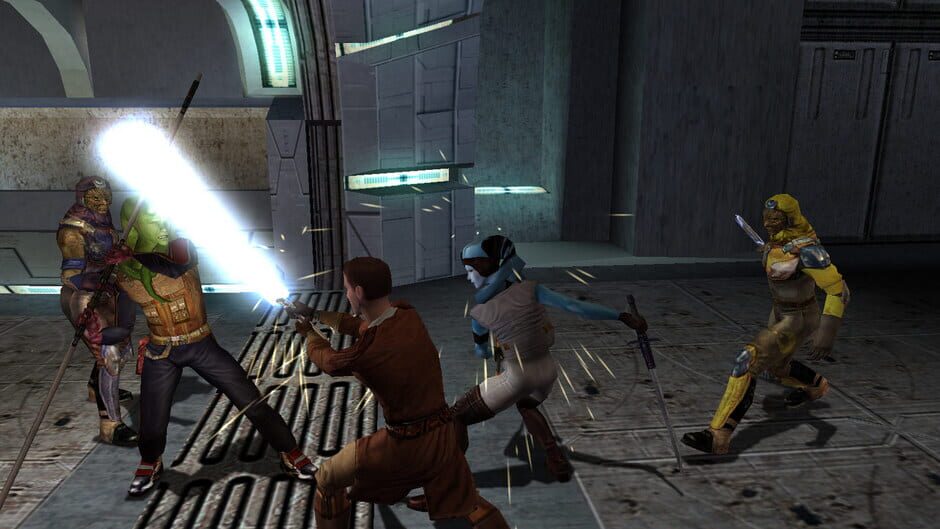 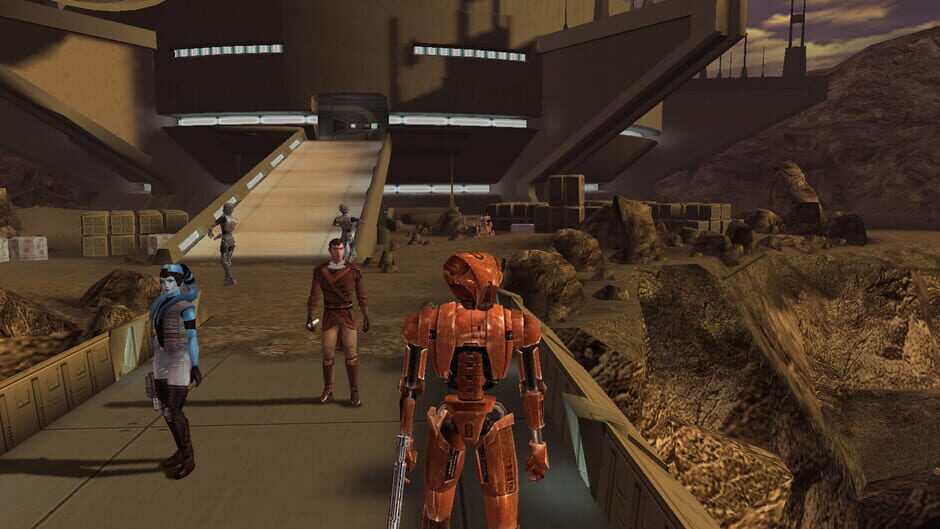