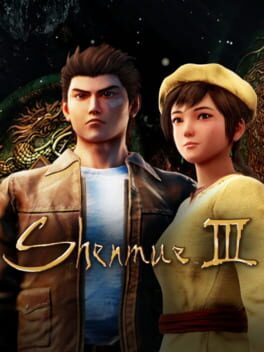 Platform
steam
Based on 15
critic ratings

Shenmue III is an upcoming action-adventure video game and the sequel to the 2001 game Shenmue II. It follows teenage martial artist Ryo Hazuki in his quest to find his father's killer in 1980s China. In 2015, Suzuki launched a Kickstarter crowdfunding campaign to help fund Shenmue III and the campaign met its initial target of $2 million USD in under eight hours. The campaign ended in July having raised over $6 million, becoming the most funded video game in Kickstarter history. 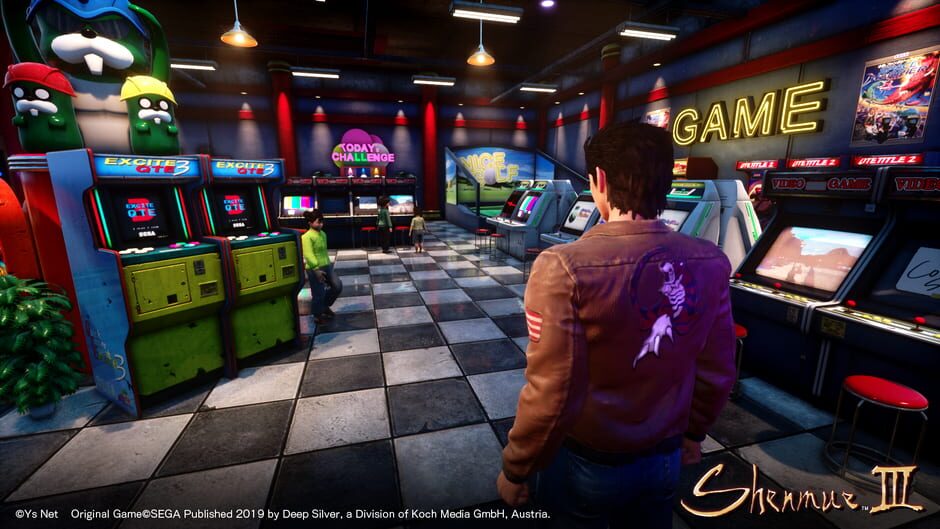 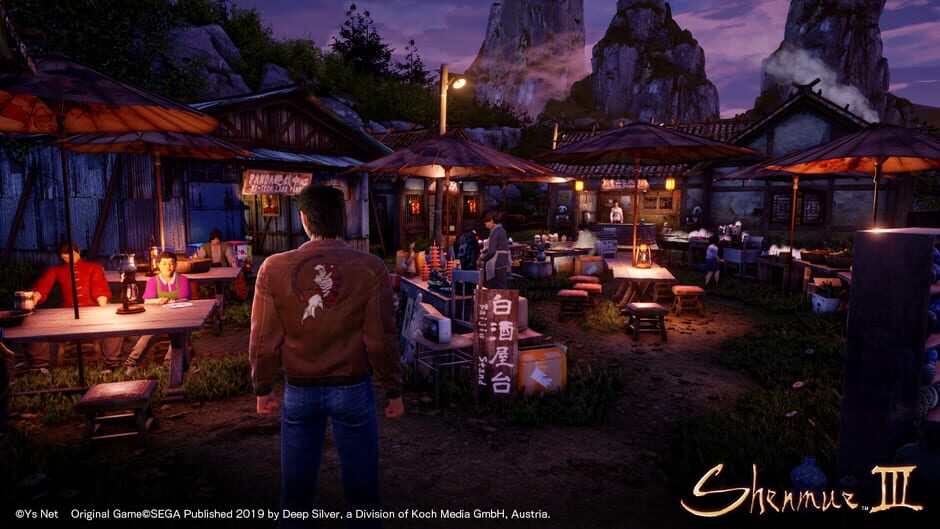 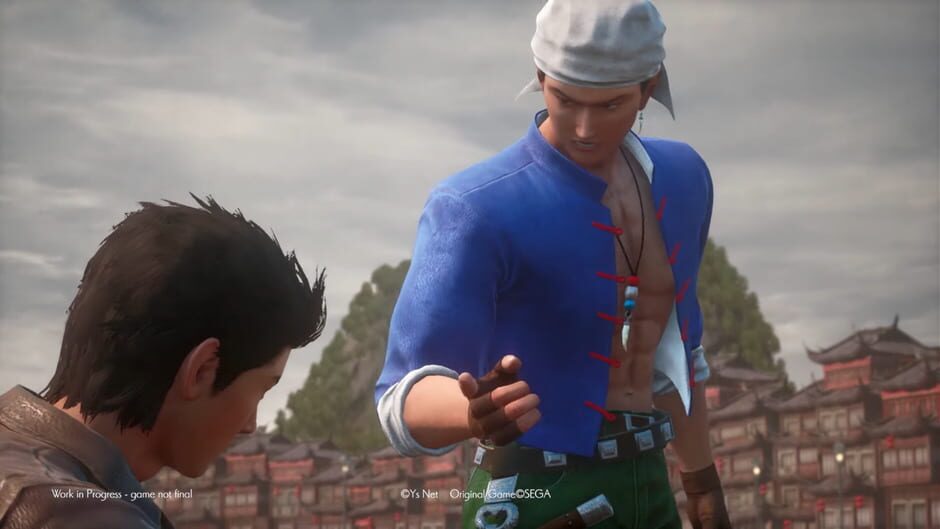 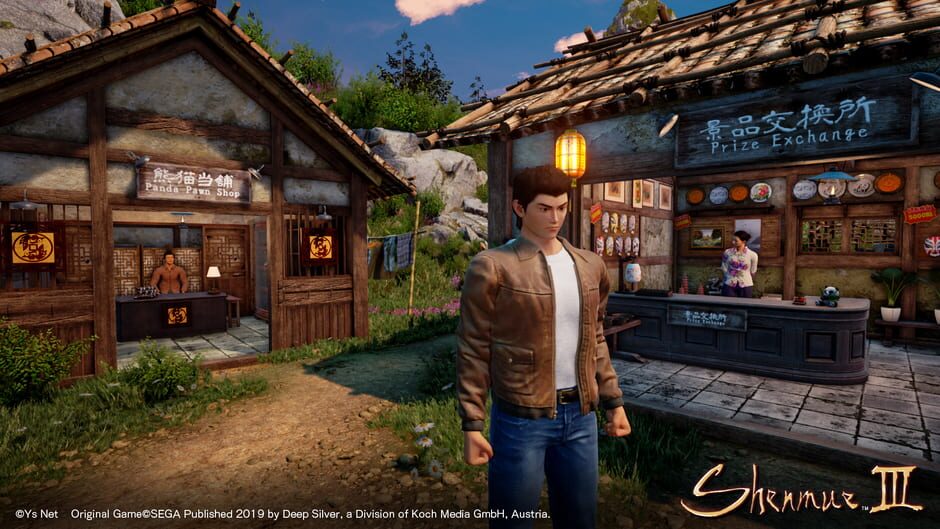 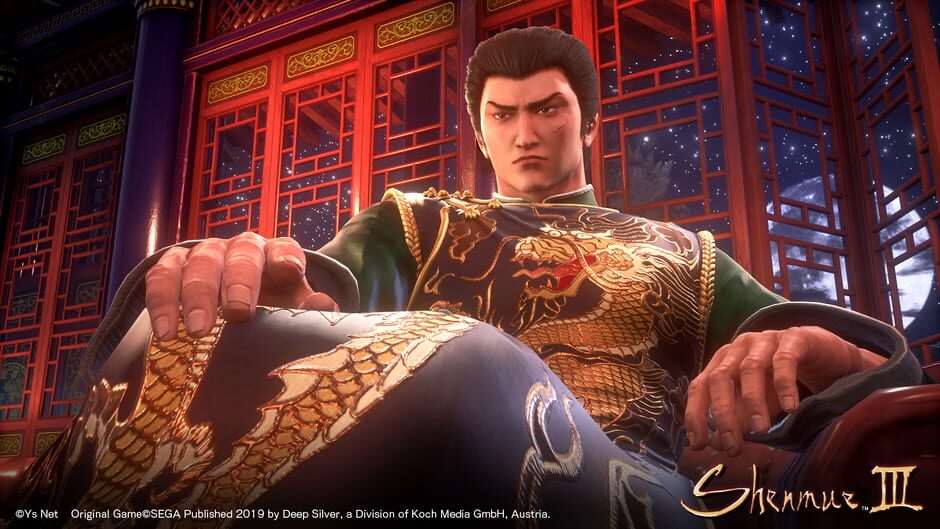 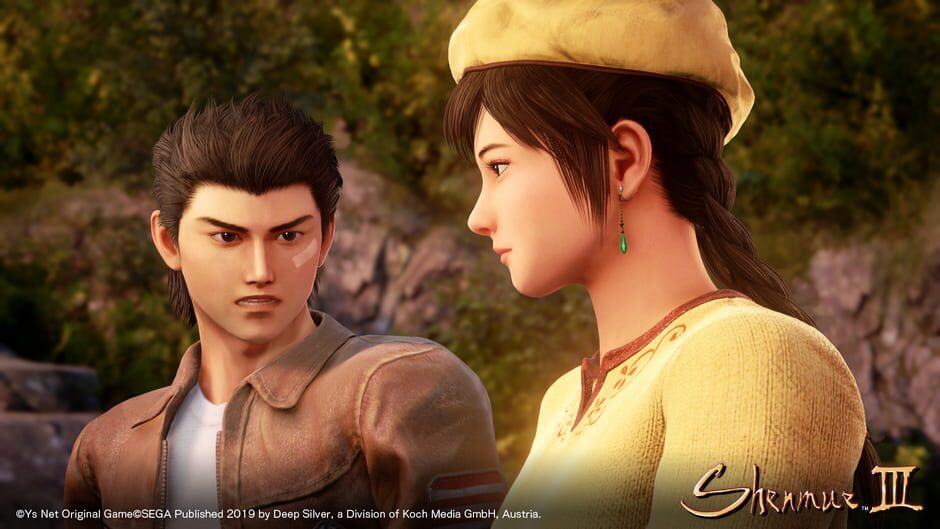 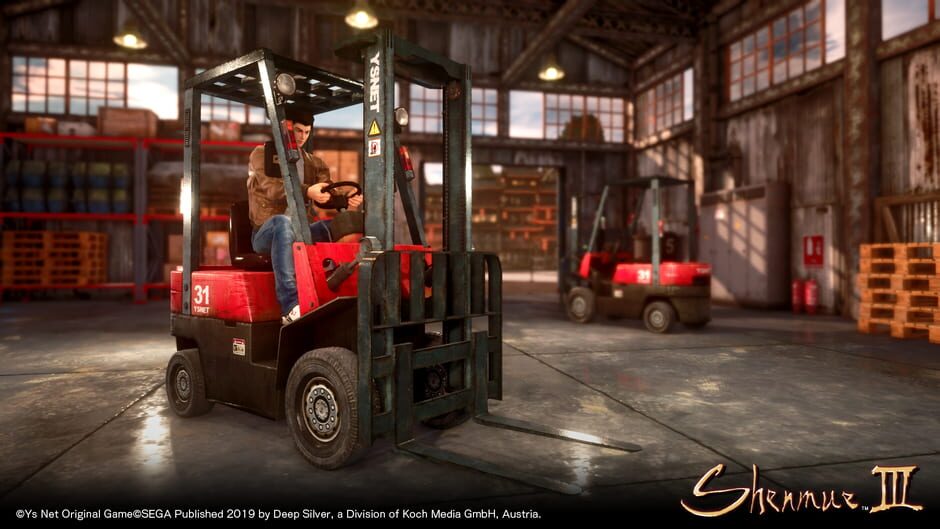 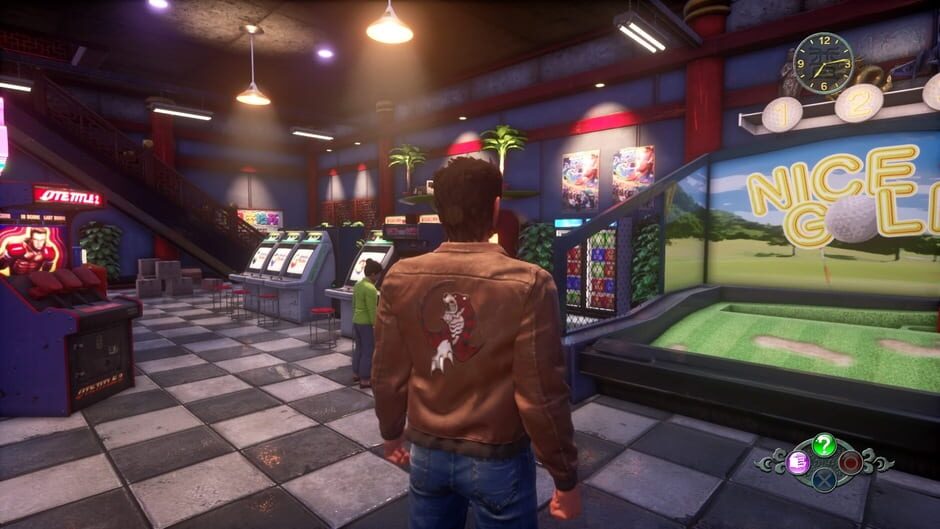 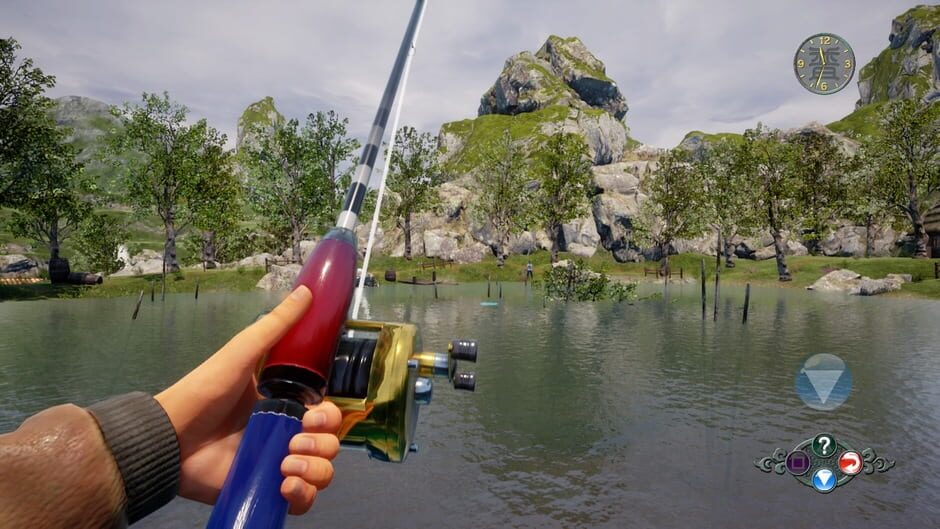 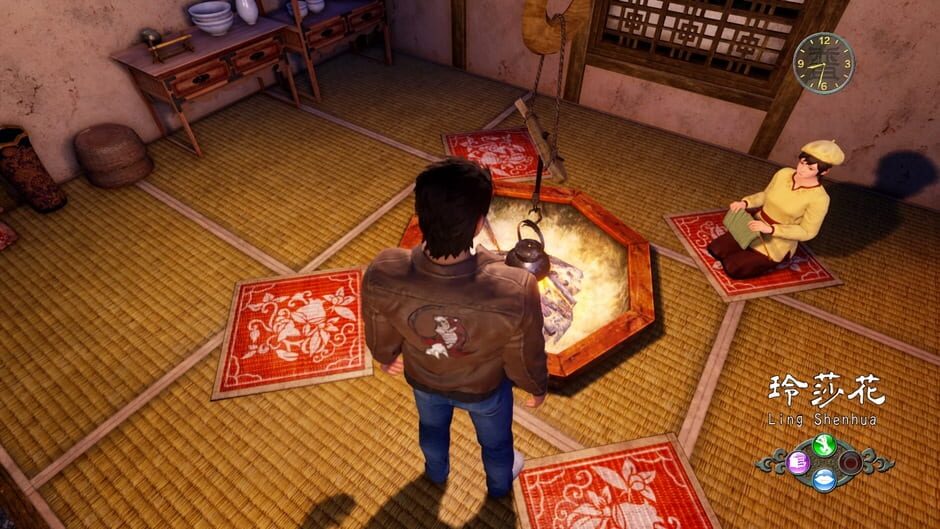 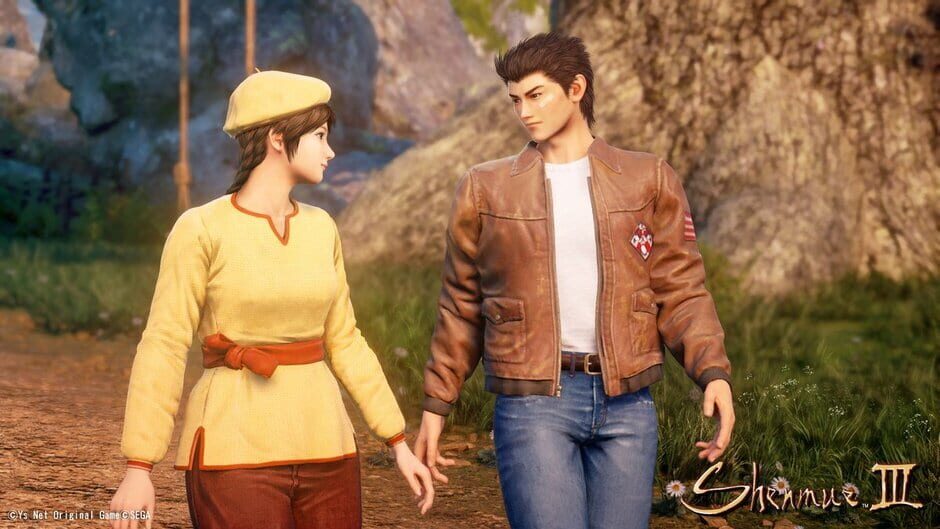 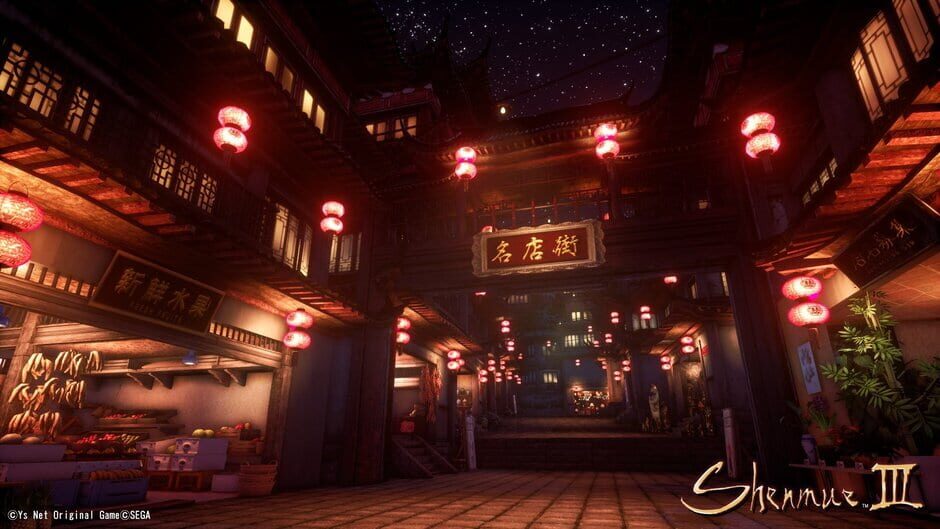