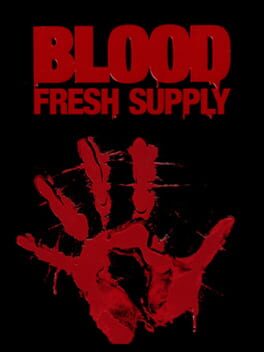 Originally released in 1997, Blood is a First-Person Shooter that helped redefine the genre and introduced many elements now accepted as commonplace. In the original and the updated Blood: Fresh Supply, players jump into the boots of undead gunslinger Caleb as he seeks revenge against the dark god Chernobog.

Caleb’s arsenal features a mix of standard and occult weaponry, which he uses to devastating and gore-filled effect. In the game, players visit a terrifying world populated by hordes of bloodthirsty fiends – including cultists, gargoyles, zombies, hellhounds, and an unholy host of other terrors.

How to get a Blood: Fresh Supply game key for free? 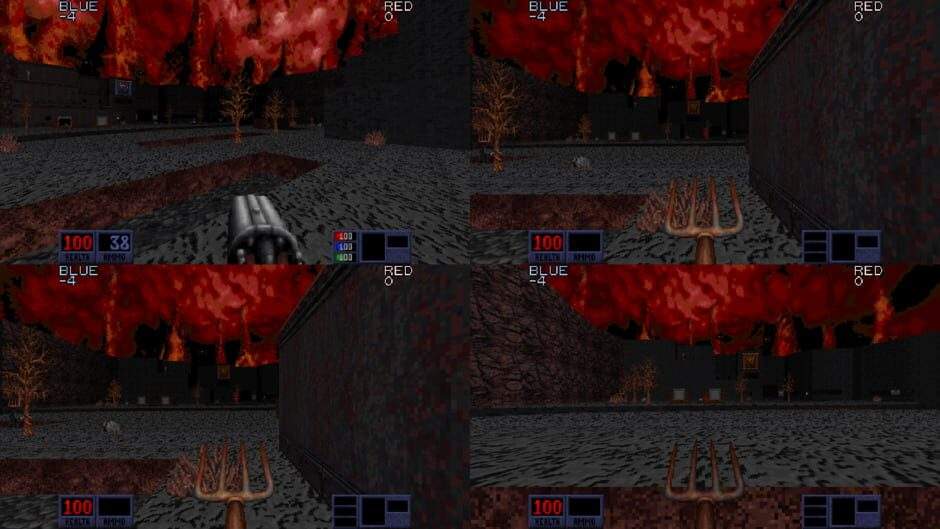 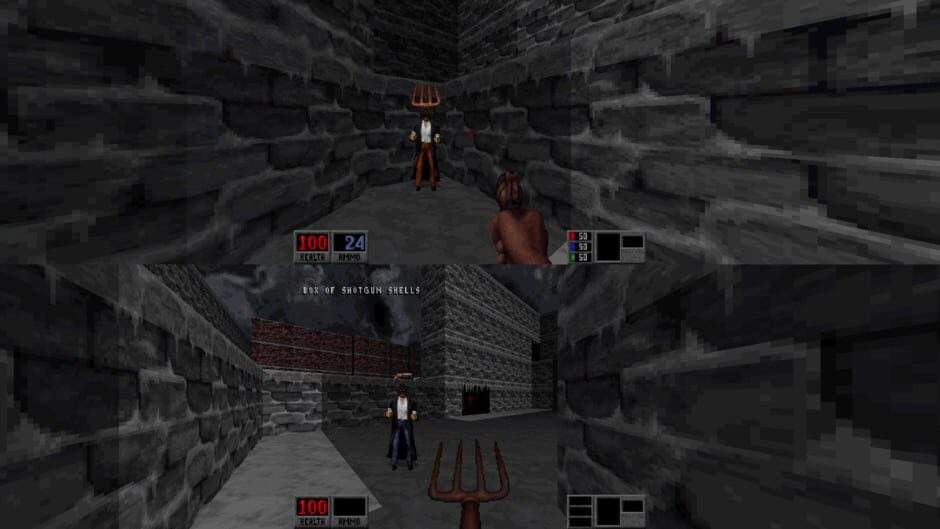 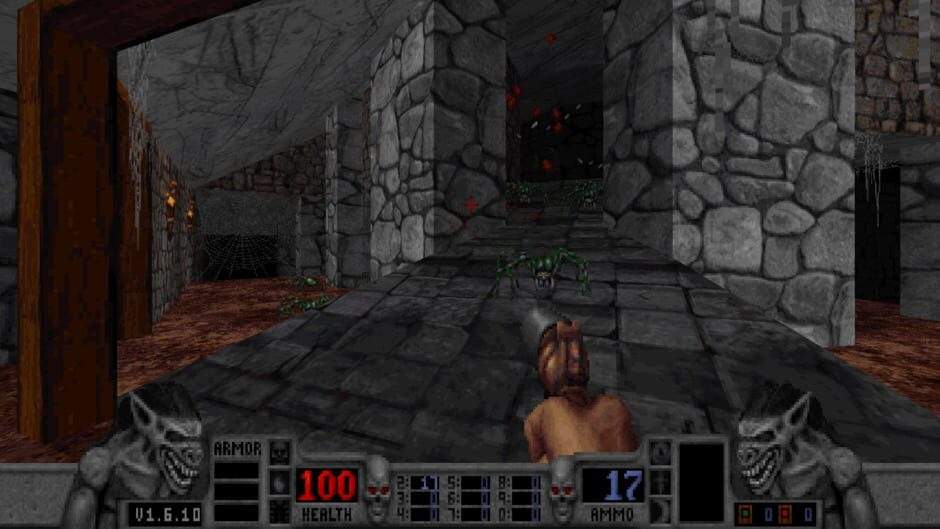 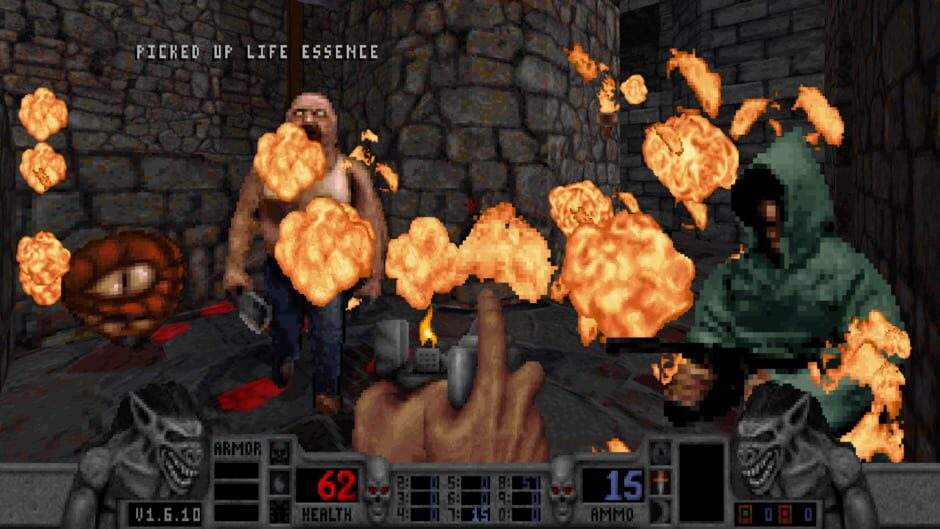 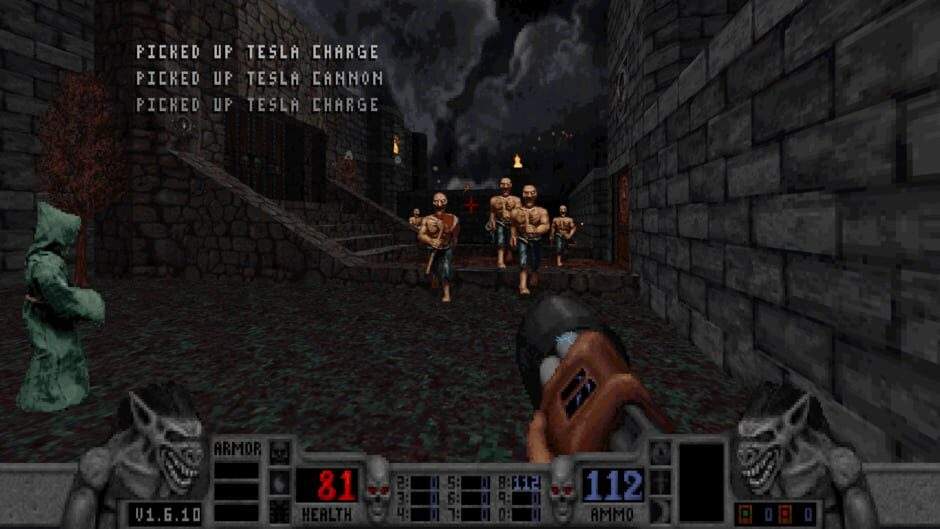 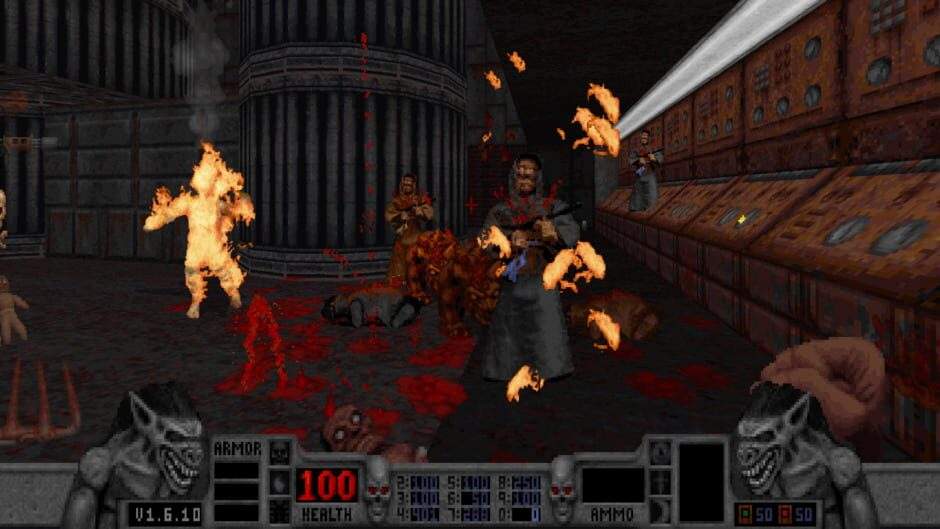 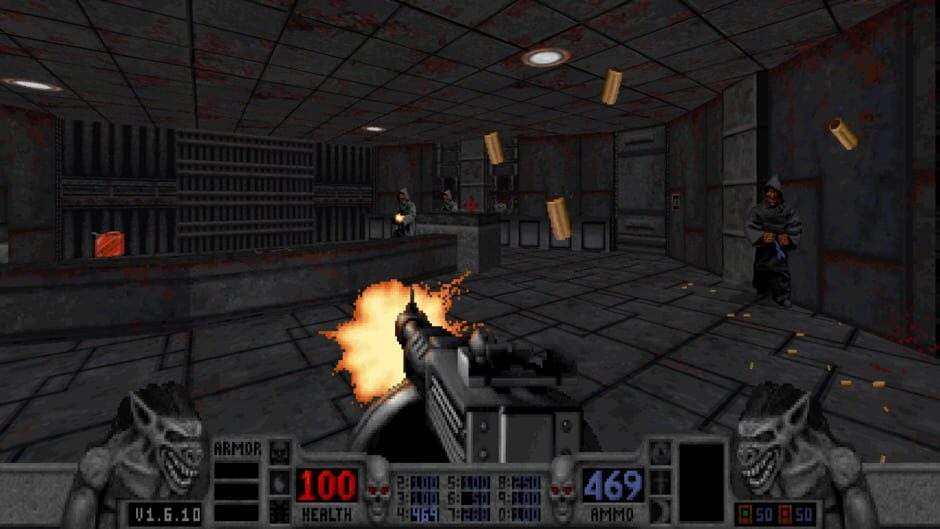 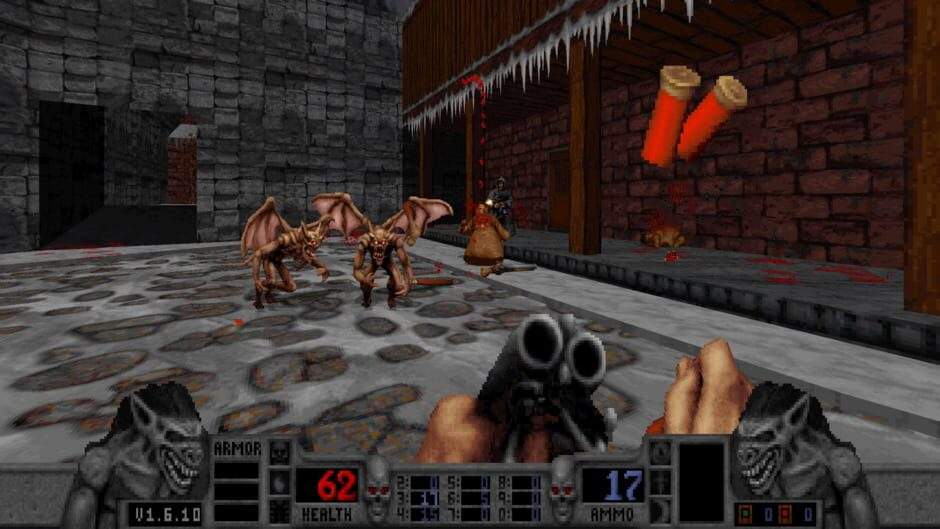 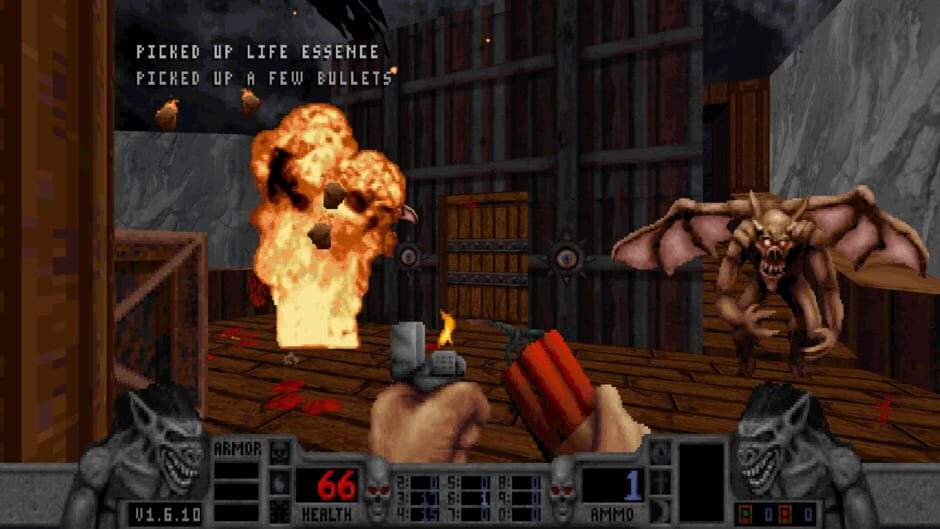 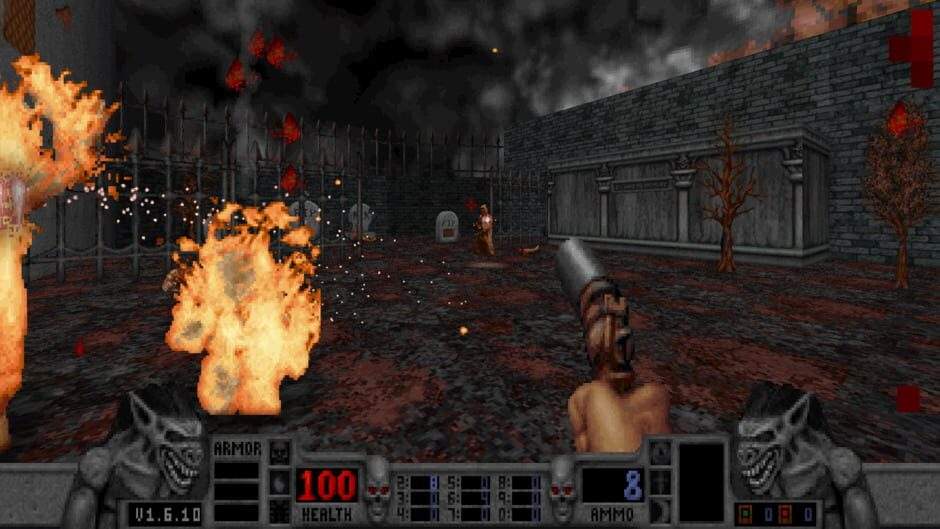 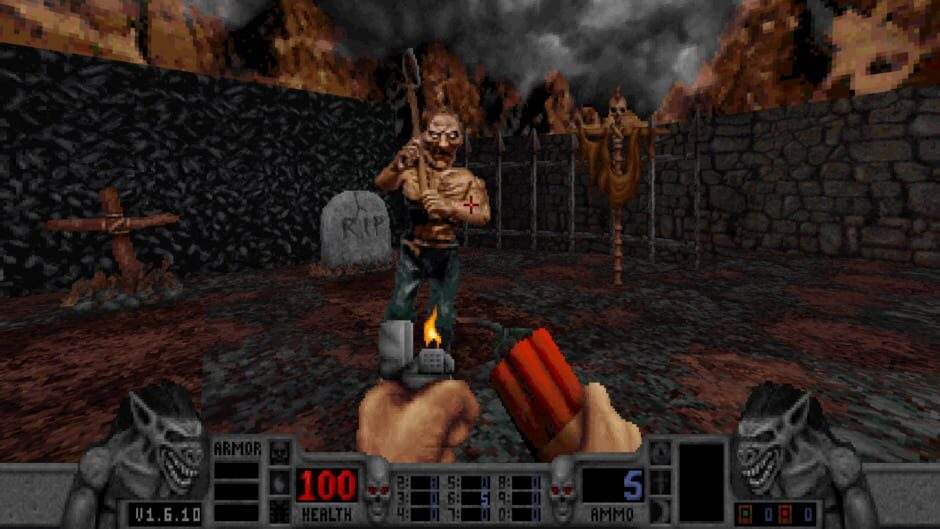