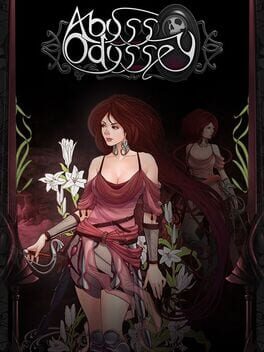 Platform
steam
Based on 9
critic ratings

There are only two constants in Abyss Odyssey: a great evil awaits at the bottom of the pit, and you must succeed or die.

From indie Chilean developer ACE Team comes a new side-scrolling action adventure game featuring a complex fighting engine in procedurally generated levels that destines its three warriors to battle for an eternity. Enter the bold Katrien, the tortured specter Ghost Monk, and the ethereal Pincoya. Use the characters to perform combos, chaining attacks and releasing a flurry of blows in order to survive what lies beneath. Your path into the unknown may start out with three fierce warriors, but when you learn to possess your enemies, you can challenge the abyss with their skills and combat abilities. Each foe is as technically complex as the main warriors, so use all the options available to you and attempt to figure out the infinite abyss.

How to get a Abyss Odyssey game key for free? 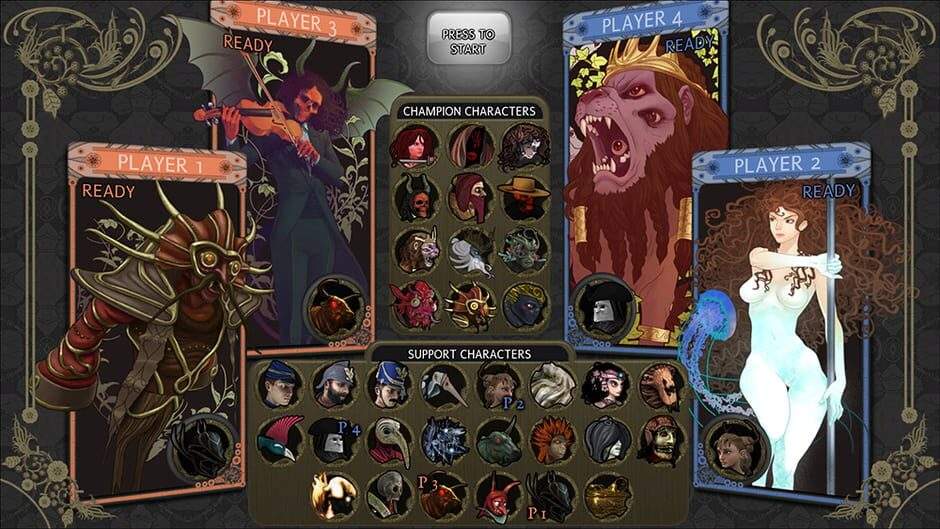 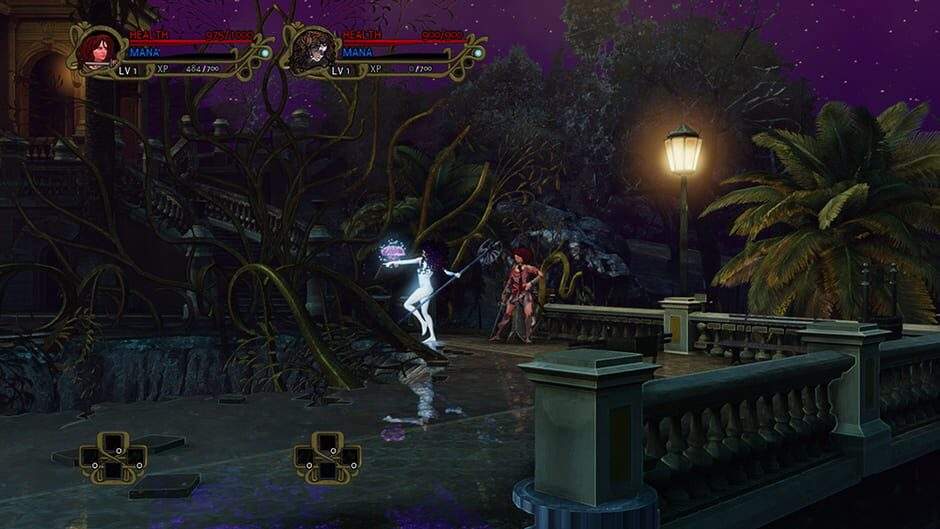 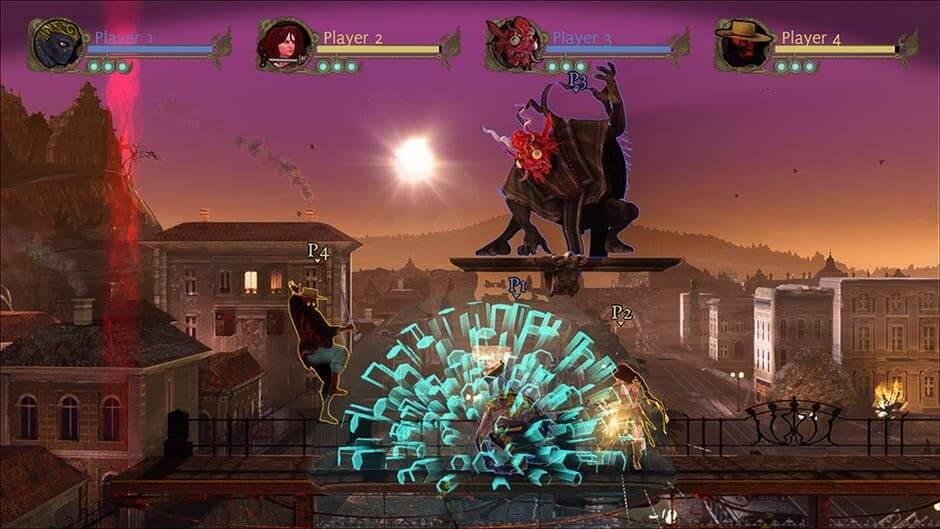 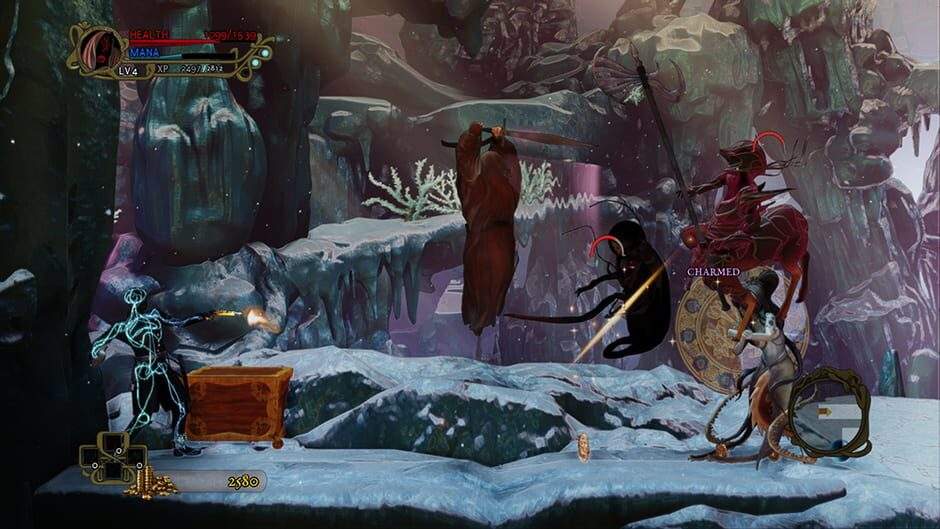 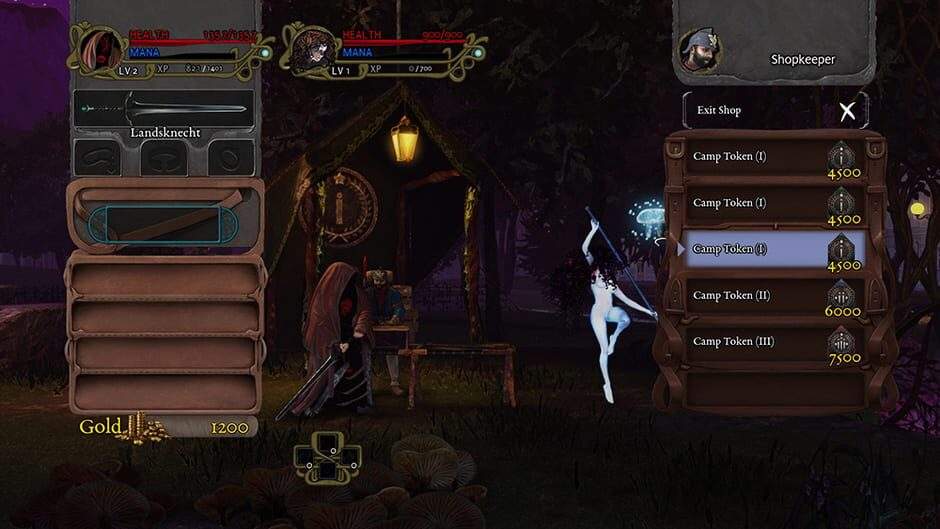