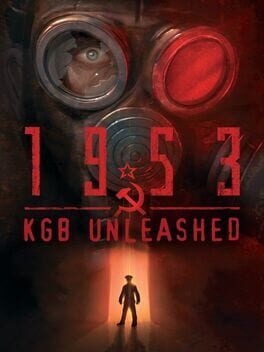 “1953 – KGB Unleashed” is based on real projects conducted by the Ministry of State Security of the USSR (the former KGB). During that time they pushed the limits of human endurance, testing for the possibility of telepathy, as well as researching the psychological impact of fear on the human brain. The photo-realistic visual style of “1953 – KGB Unleashed” recreates the USSR of the fifties: the underground shelter’s interior is constructed using real Soviet military plans, and the materials found there are based on historically valid documents.

Explore a hidden laboratory where such experiments were conducted in order to learn the truth behind the terrifying events that led to the closure of the project and the liquidation of its staff. An atmosphere of isolation and suspense pervades throughout, bringing you face to face with your own fears, while the voice of invisible “observer” broadcasts over the internal communications system. Is this observer a friend, or an enemy? Your exploration of this perfectly-preserved complex may uncover what these experiments unlocked deep within the human psyche — but will you survive these revelations intact? 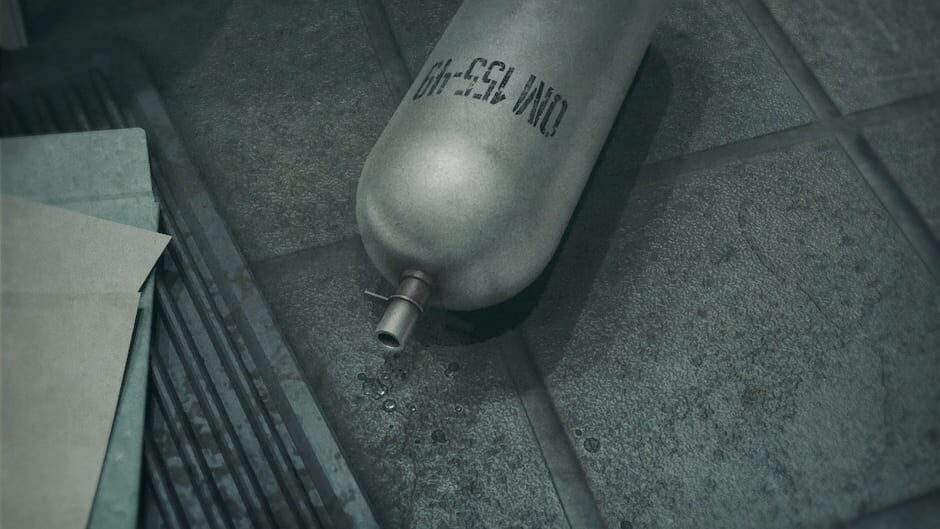 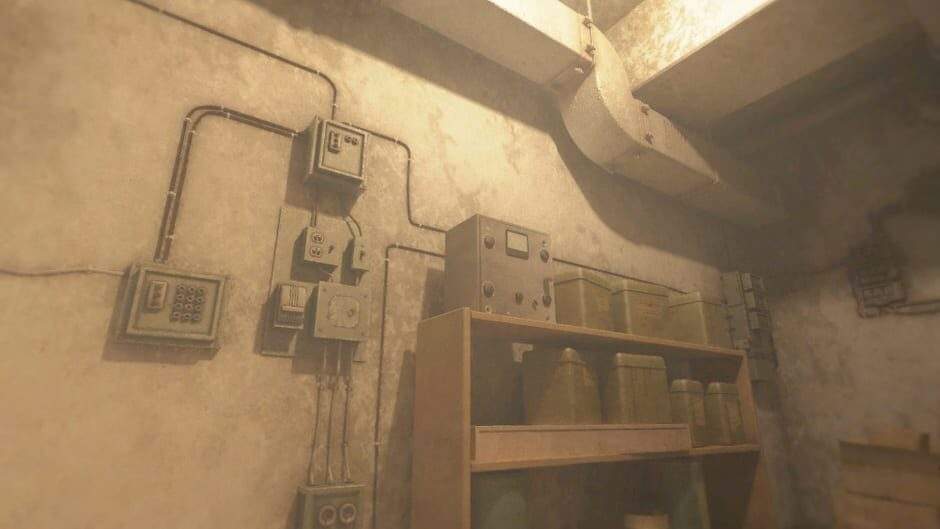 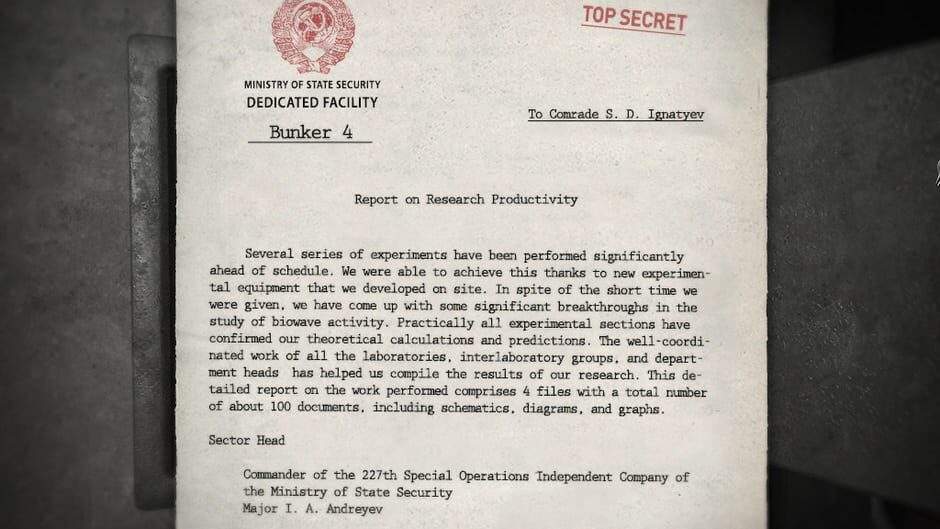 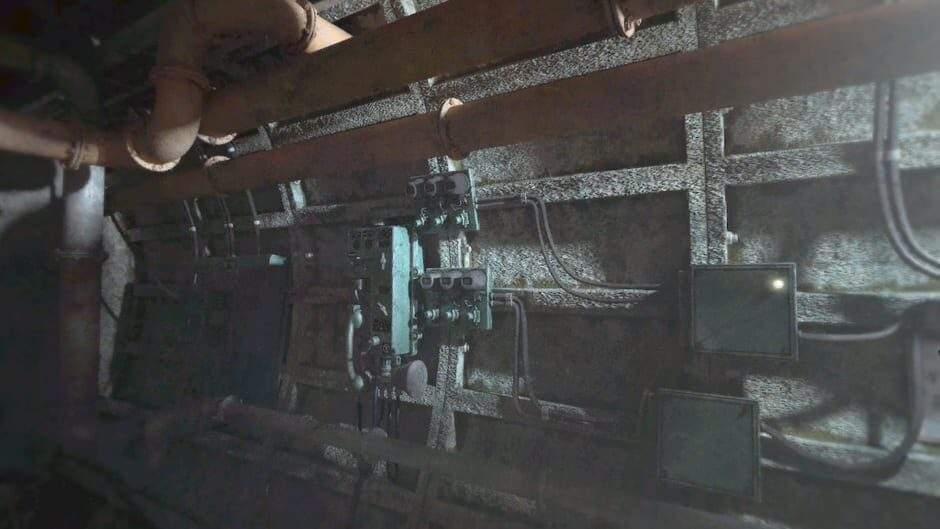 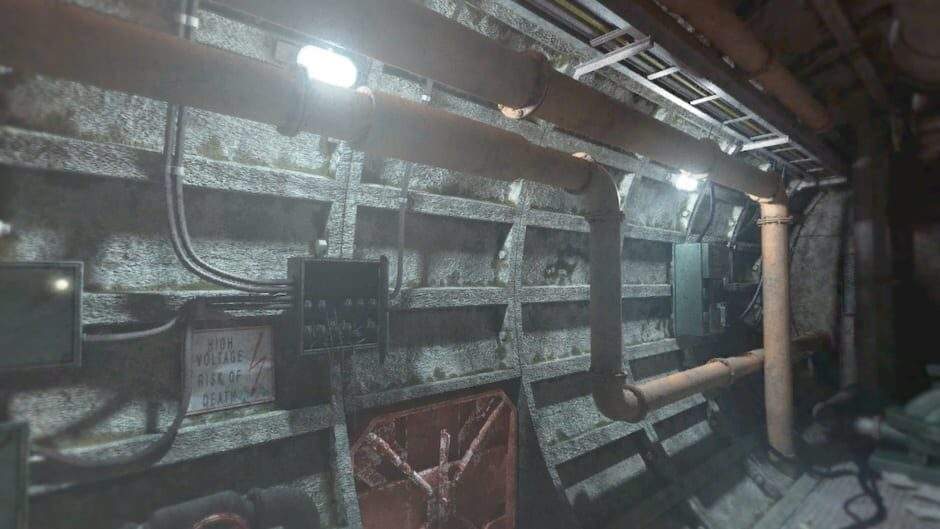 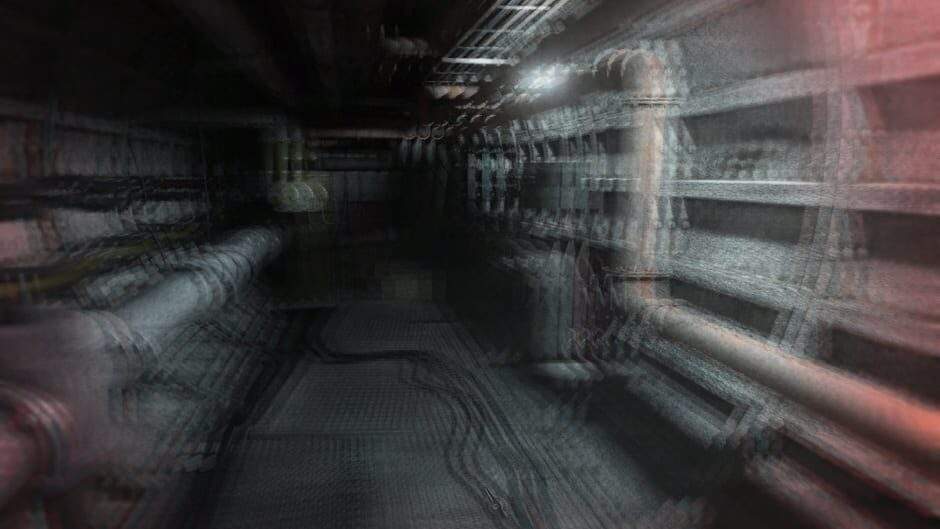 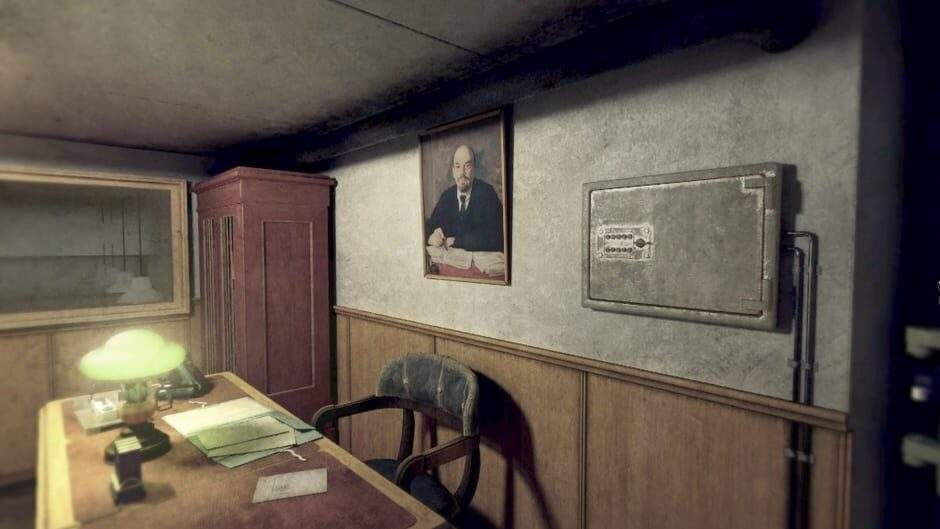 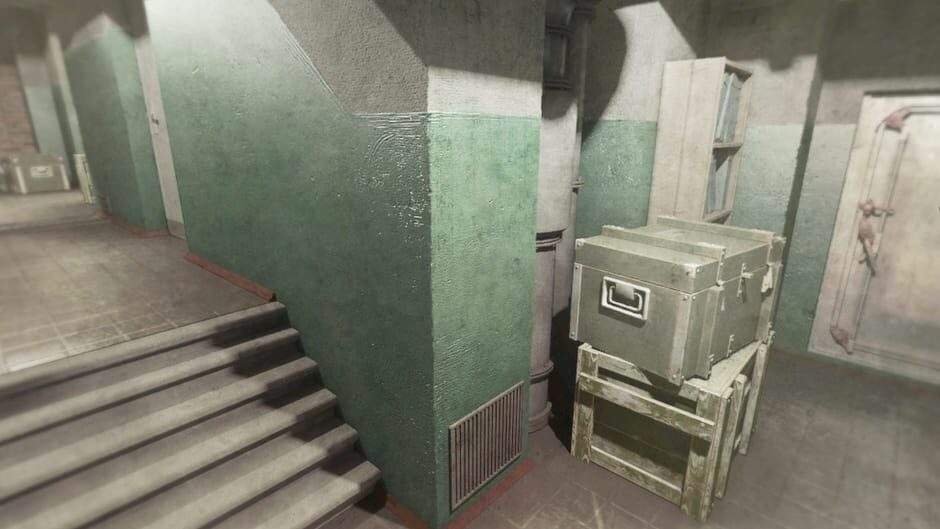 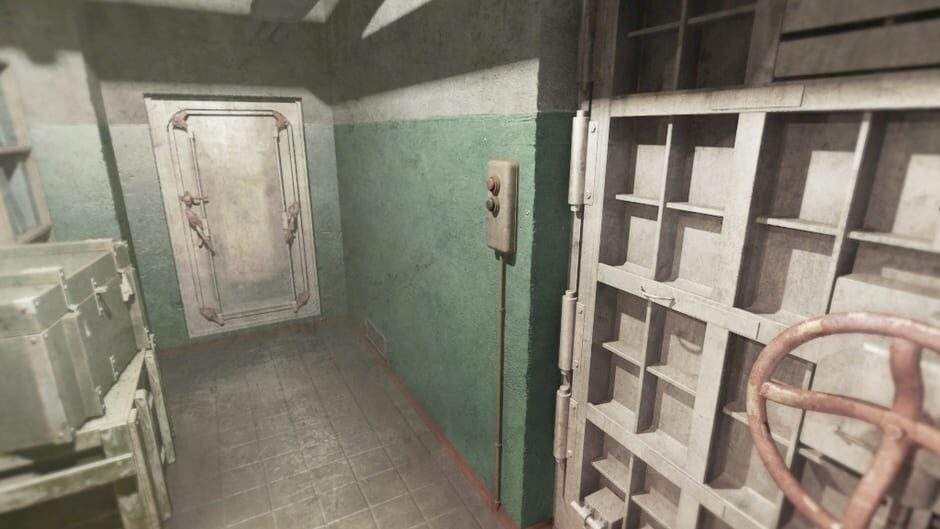 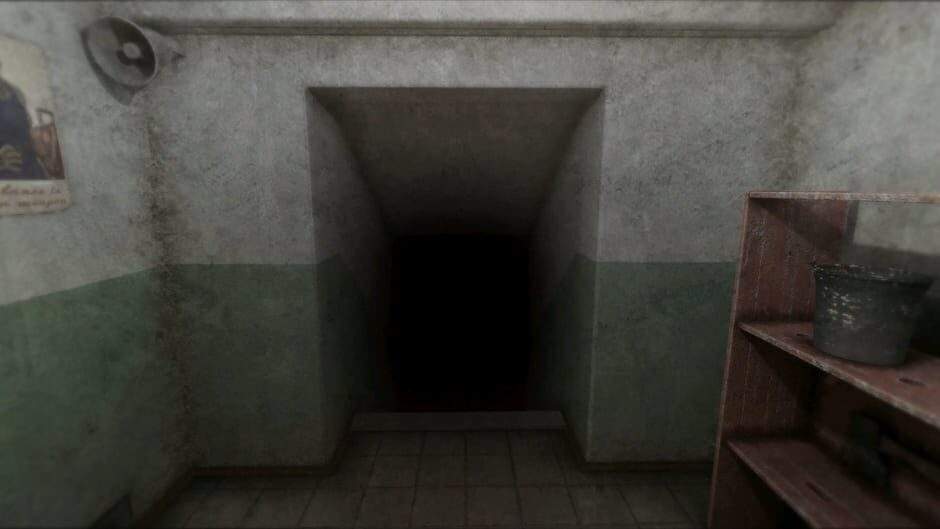 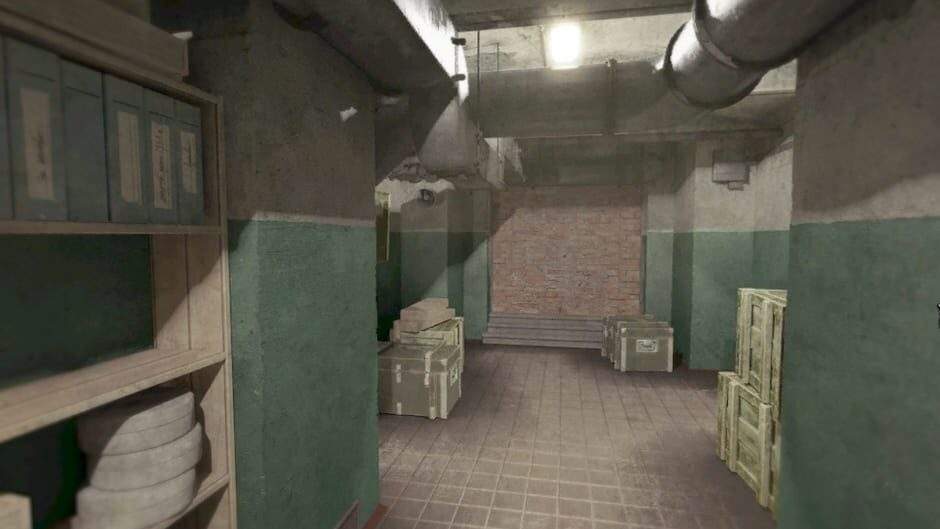