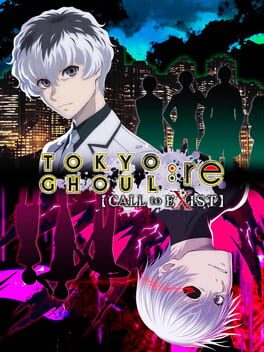 Platform
steam
Based on 2
critic ratings

Players are divided into Ghouls, beings that take on the form of a human while eating humans, and Investigators, humans that battle Ghouls, and will utilize special attack means (weapons), including a Ghoul’s Kagune or an Investigator’s Quinque, “in order to survive” in heated battles.

Online, the game supports battles with a large number of people, as well as co-op battles to survive with friends.

How to get a Tokyo Ghoul:re Call to Exist game key for free? 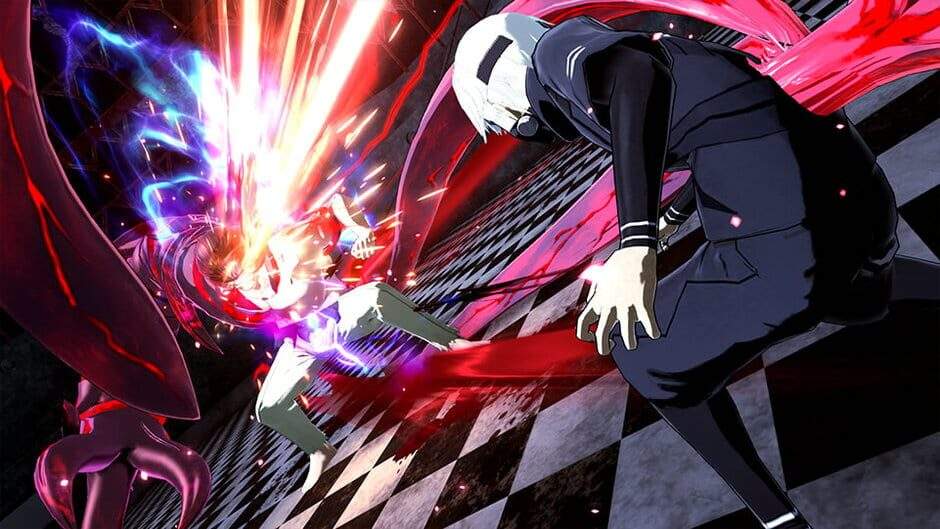 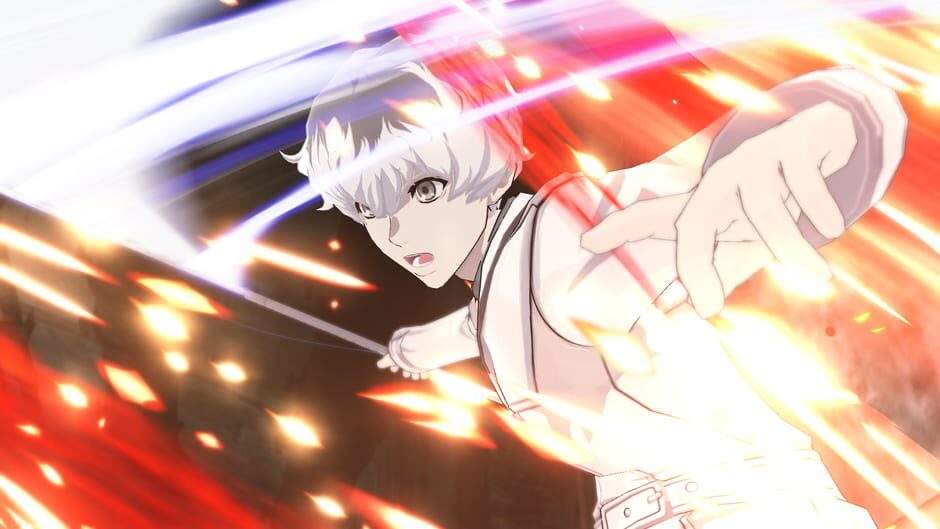 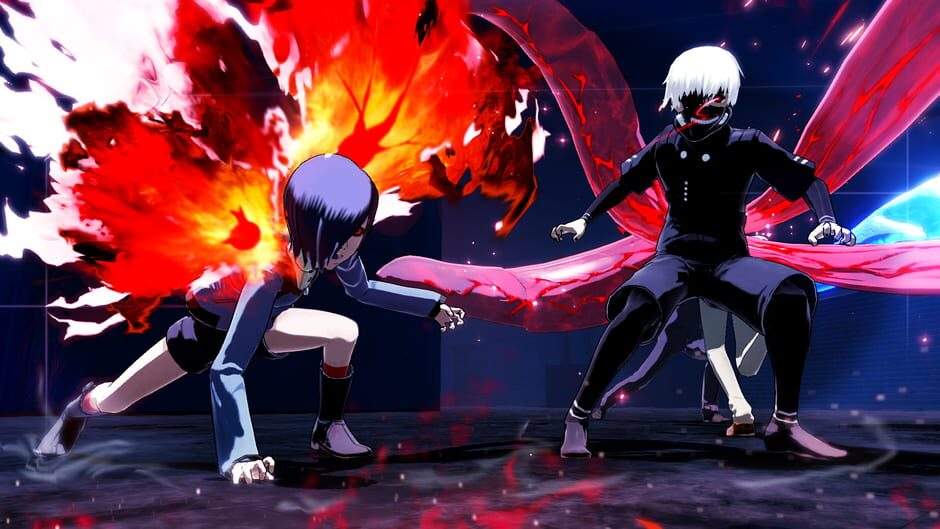