Purchase Those Who Remain 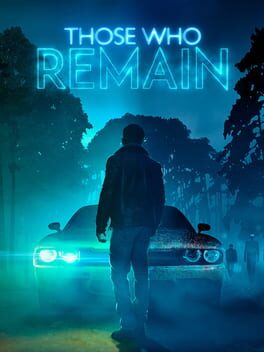 Those Who Remain is a psychological thriller that takes place in Dormont, a small town in the US.
Dormont appears to be a regular and typical American town at first glance. However, it is cursed by a demon who shrouded everything in darkness.
Most of the town's population has been trapped inside the darkness, with no means of escape.
Edward Turner is just an ordinary man with troubled past, who arrives in the wrong place at the wrong time. He soon finds out that something is very wrong in Dormont.
There are strange creatures roaming in the dark, killing everyone that gets close. The only way to survive is by staying in the light.


The danger in the dark is not the only thing at play in Dormont.
There are strange portals that emanate a bright light, that seem to bring anyone that goes through them to another place, similar yet different, apparently unreal but very real.
Actions taken in one place have repercussions in the other. 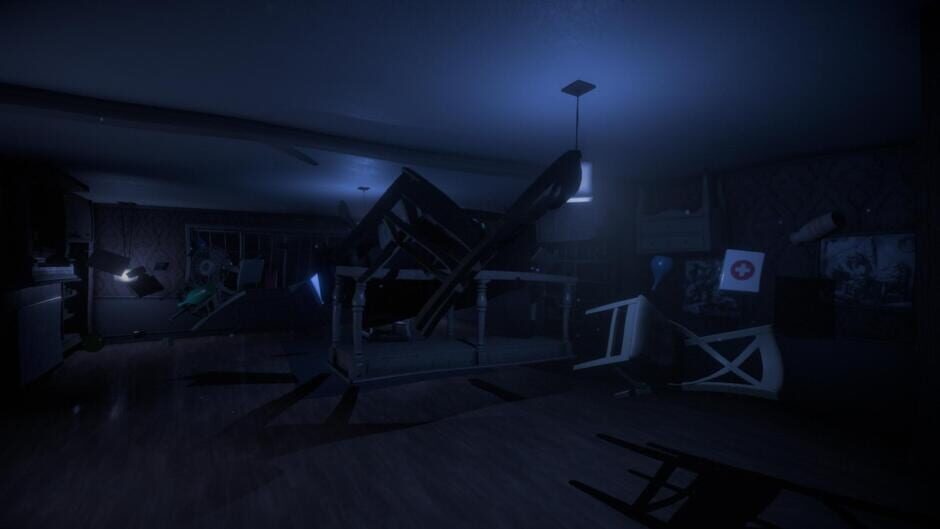 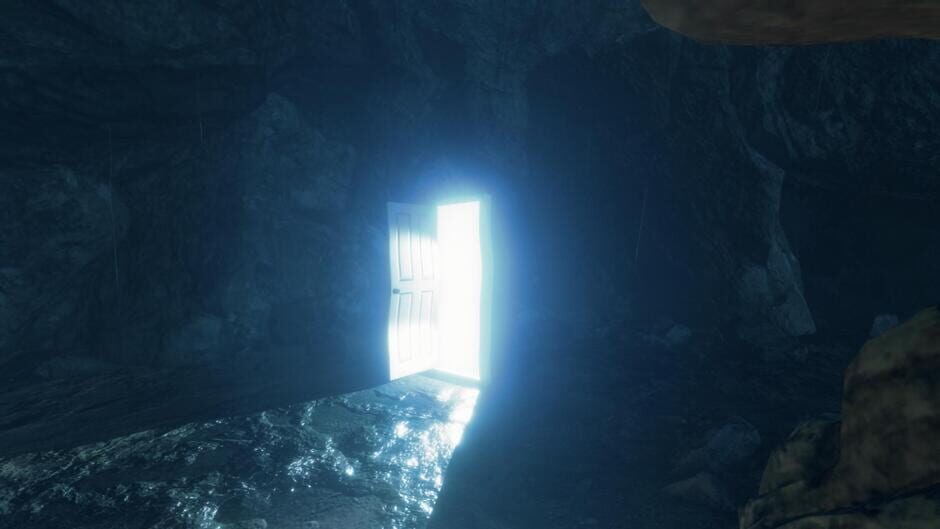 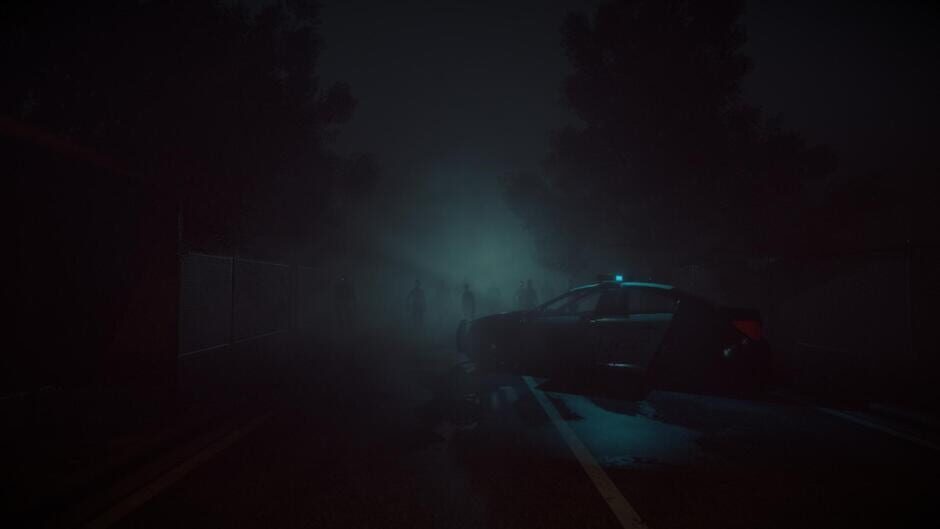 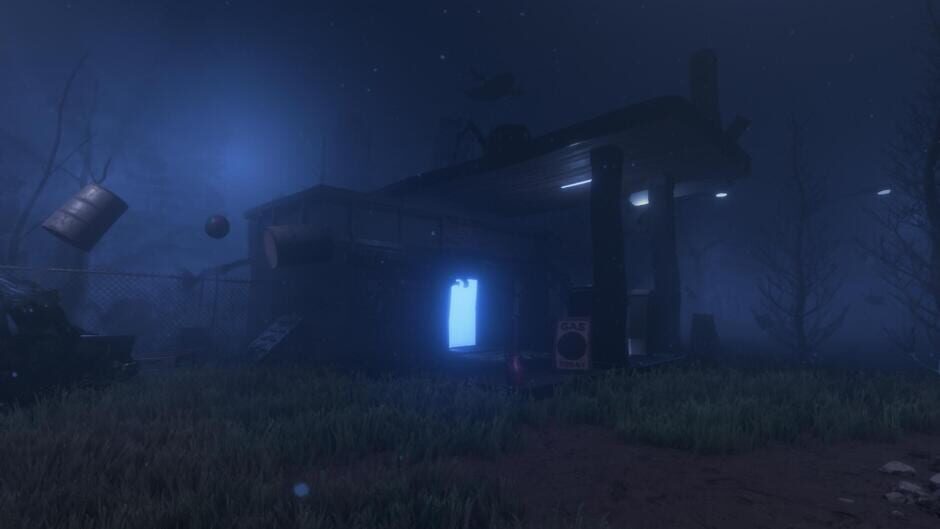 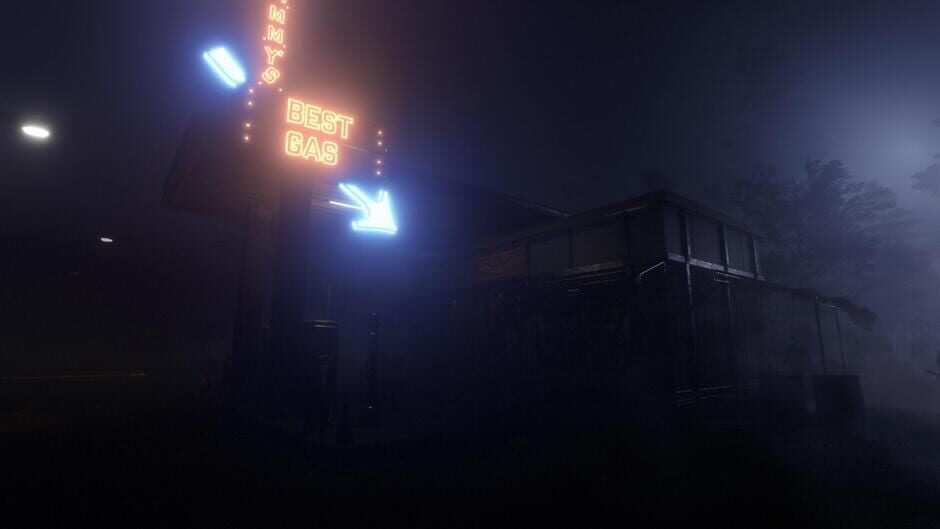 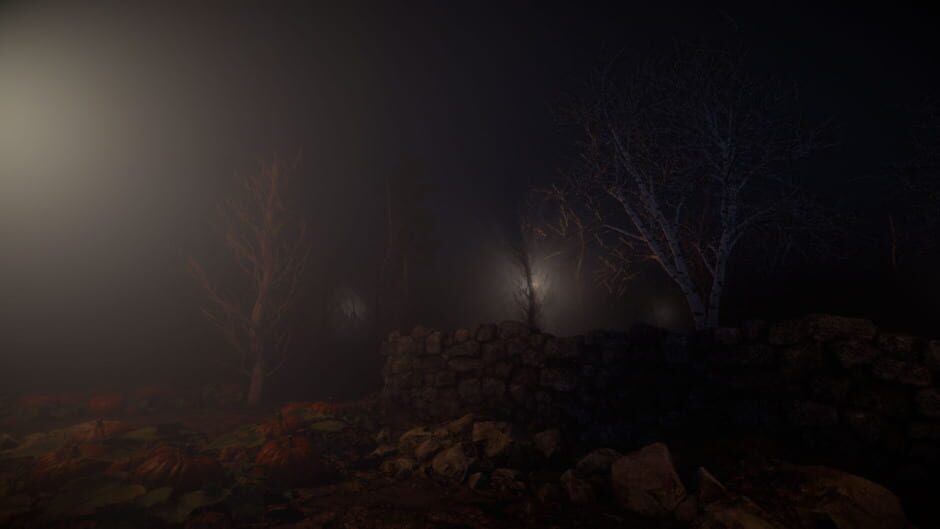 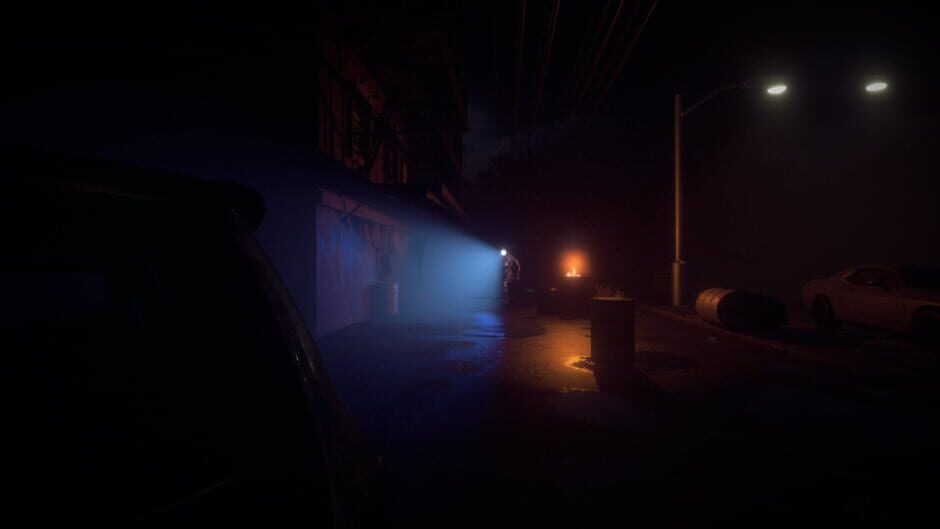 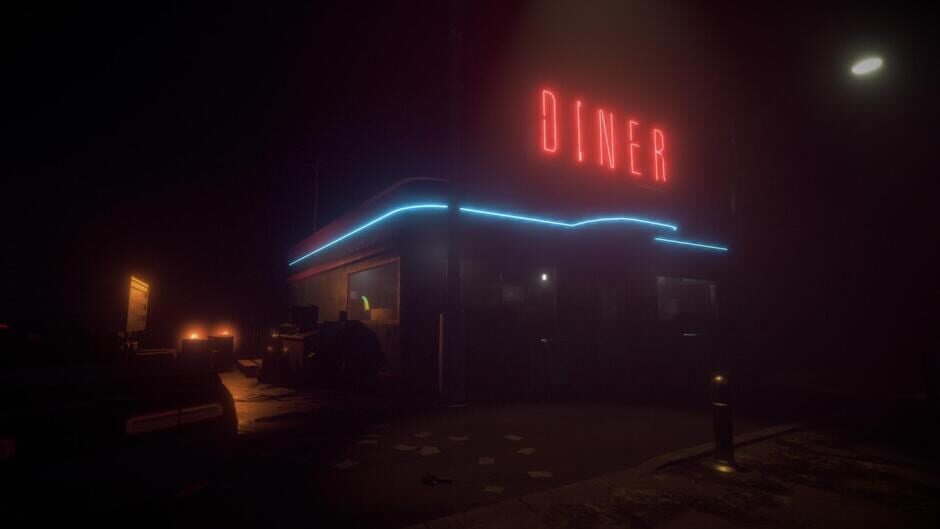 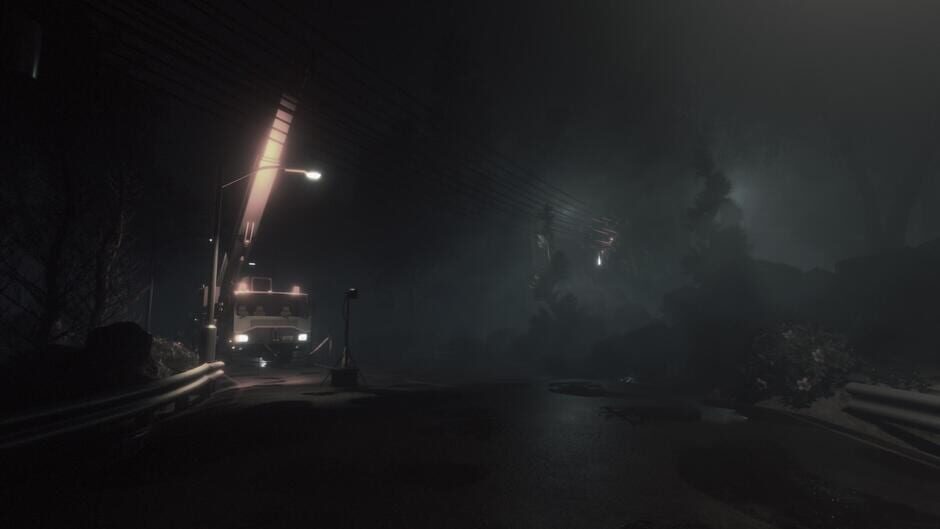 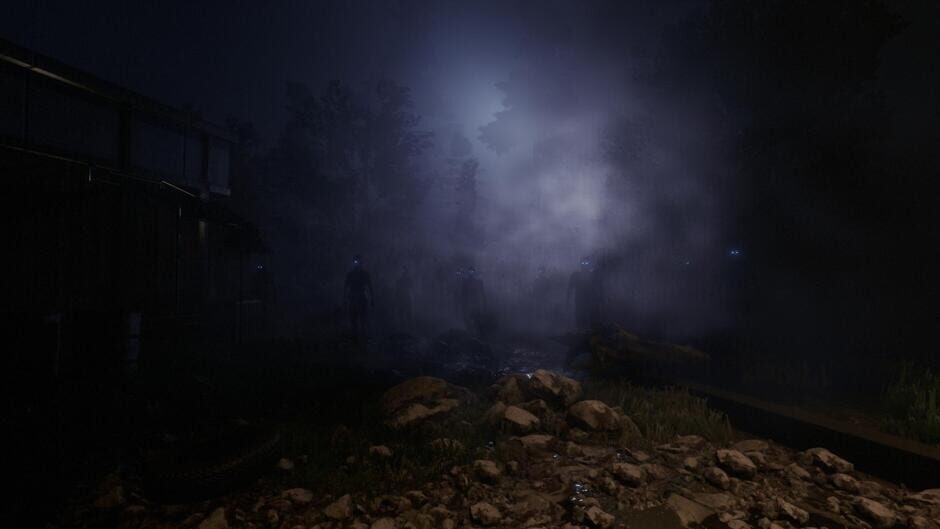 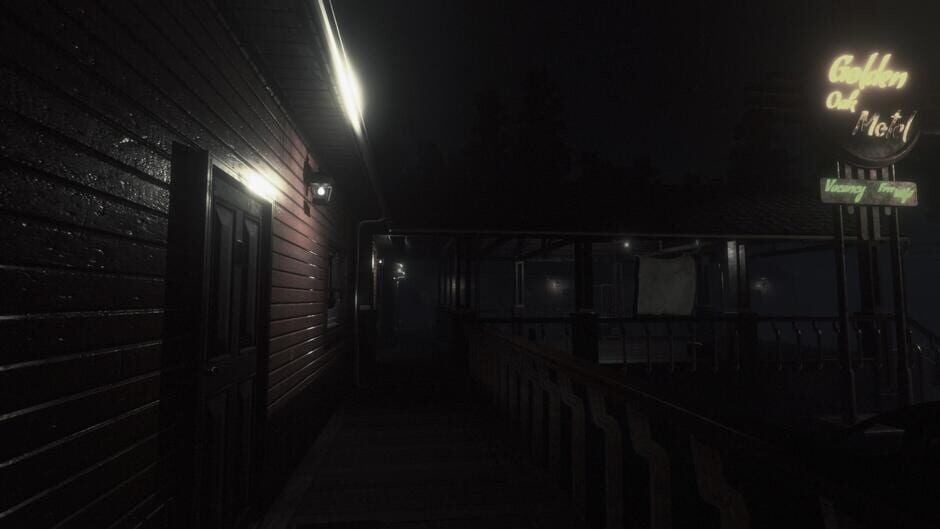