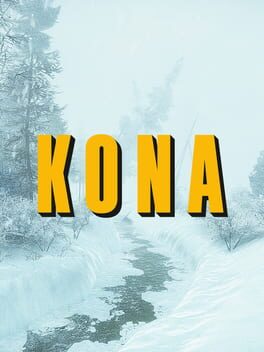 Kona is an episodic and narrative-driven interactive tale in which the player faces many mysteries and challenges in a wintry rural environment in the year 1970. You incarnate Carl Faubert, a war veteran now private detective who must travel to Atamipek Lake in Northern Canada to solve a simple, yet lucrative case. Your client is a rich industrialist and copper mine magnate who goes by the name of W. Hamilton. The latter accuses the local Cree community of vandalizing and stealing from his summer residence and hunting manor.

The Crees are no friends to Hamilton, as they accuse him of destroying sacred lands for the sole purpose of increased profits. From driving to shooting to scene-searching, Kona combines the atmosphere and immersion of a modern survival title with the deep storytelling and puzzle-solving aspects of a traditional adventure game. By blending and wrapping several gameplay mechanics around its scenario, the game aims to blur the lines that define today's genres.

How to get a Kona game key for free? 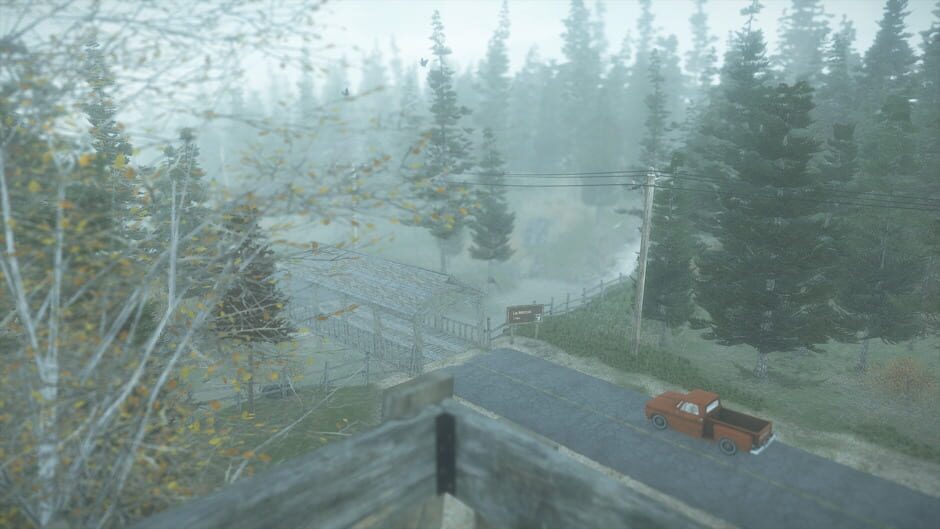 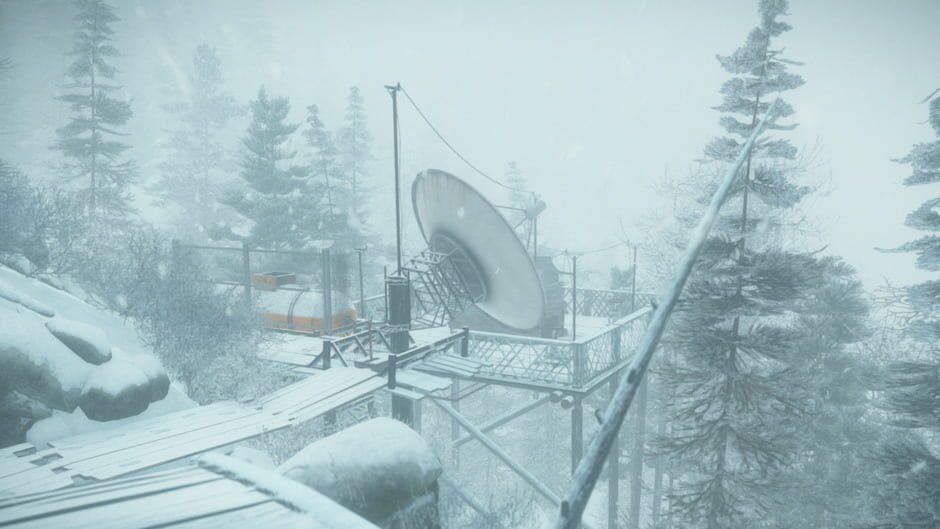 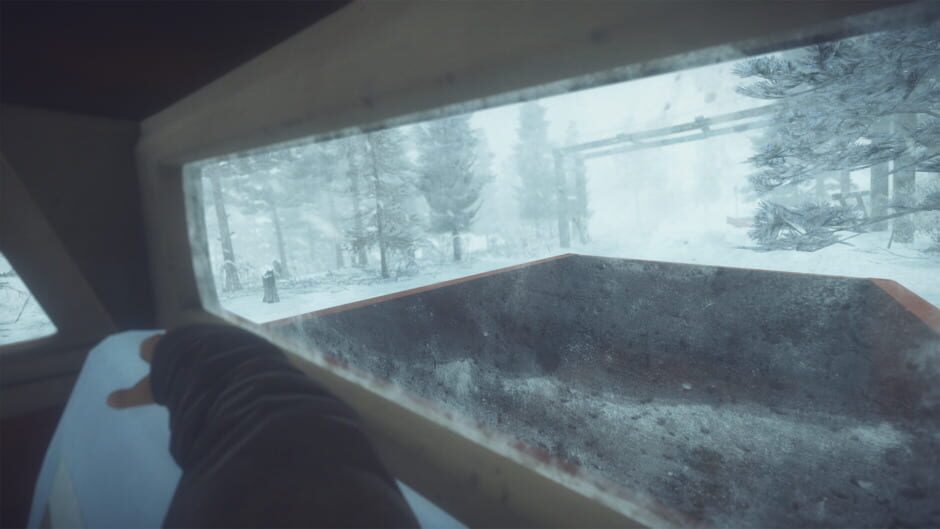 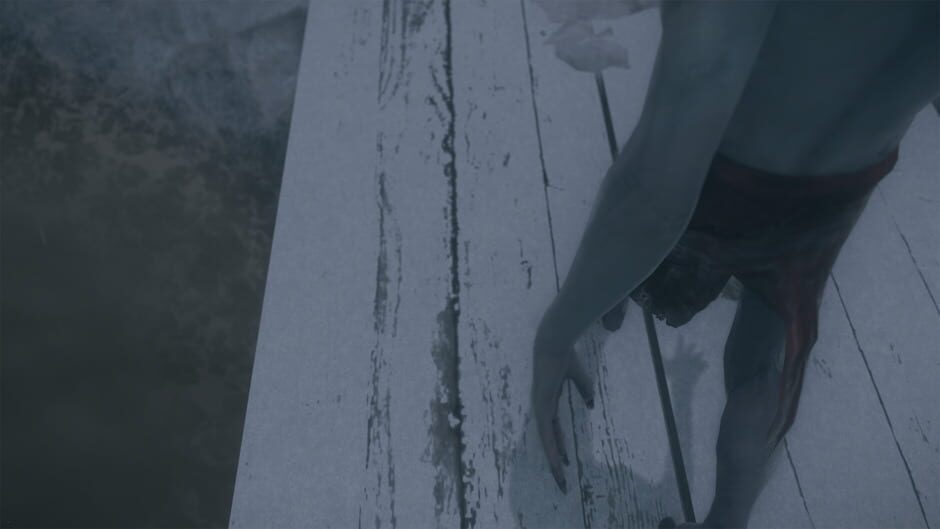 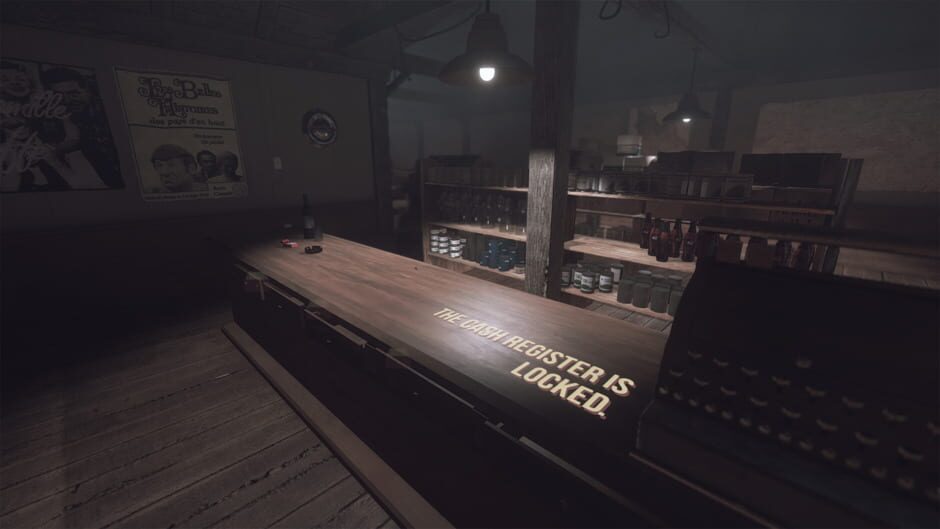