Purchase The Testament of Sherlock Holmes 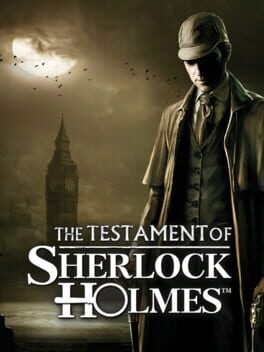 The Testament of Sherlock Holmes

The Testament of Sherlock Holmes immerses you in 1898 London as you conduct an incredible investigation.

All the evidence suggests our hero is the main suspect in a case involving theft, fraud and double-crossings. Unable to prove his own innocence, Holmes is rapidly losing London's trust as doubt spreads through the city like wildfire. Even Doctor Watson's faith in his friend begins to waver, as the famous detective flees Scotland Yard and raises further suspicion; prowling around at night, destruction of evidence... would Holmes go so far as to commit murder?

The complex and decidedly-mature storyline surrounds a particularly tricky investigation, in which each and every puzzle will challenge both insight and wits!

As Sherlock Holmes, you will use the detective's full repertoire: handle and inspect clues, reenact crimes and use the game's new deduction system to draw your own conclusions.

Choose your questioning approach to catch characters off guard and gather valuable information. Face an open investigation, and decide which leads to follow and which to ignore. 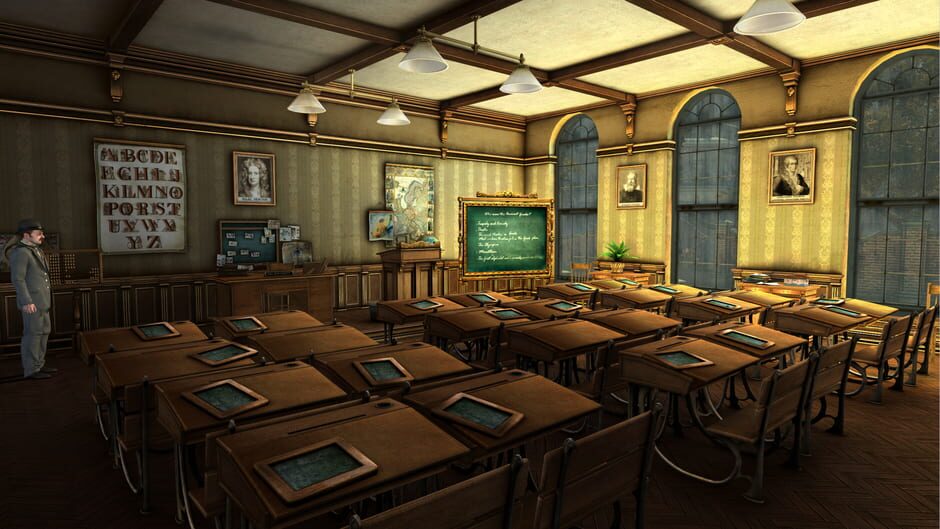 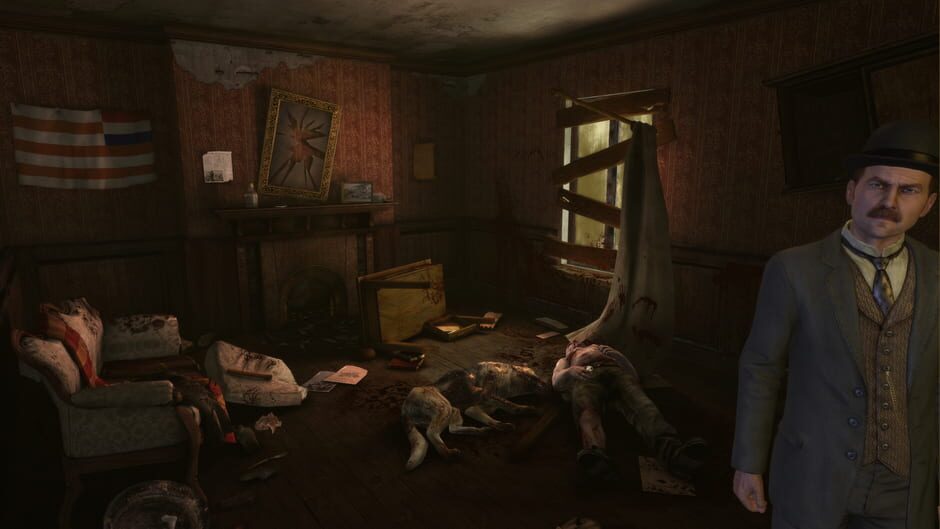 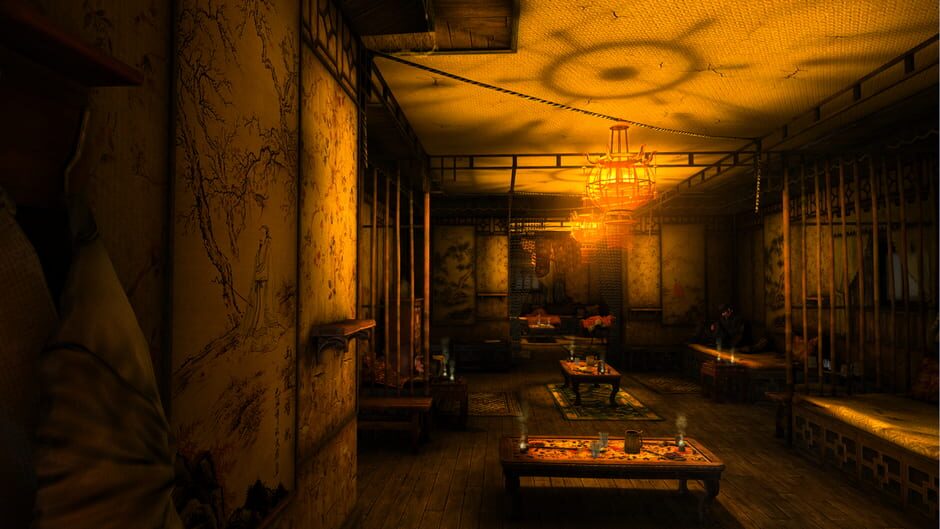 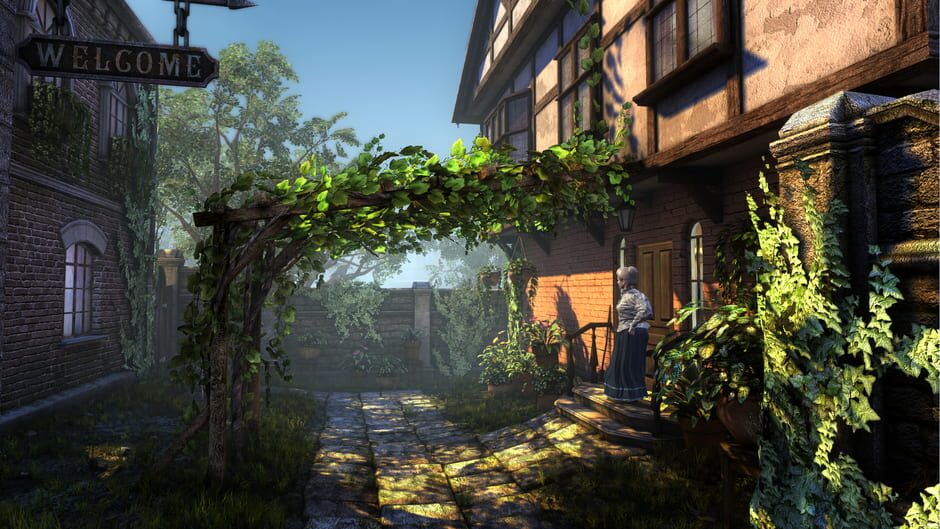