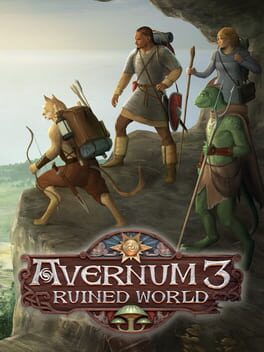 Escape into an epic, retro, indie fantasy role-playing adventure with many hours of gameplay. Explore an enormous world that evolves as time passes. Towns fight battles. Refugees flee. Disasters happen. Avernum 3 is the conclusion to our hit fantasy trilogy!

Your people long to escape from their underworld prison, but the surface world is being destroyed. You will wander freely through a massive world, fight plagues of bizarre monsters, and win a new homeland. Enjoy an intricate tactical battle system with multitudes of abilities, character traits, and unique magical artifacts.

How to get a Avernum 3: Ruined World game key for free? 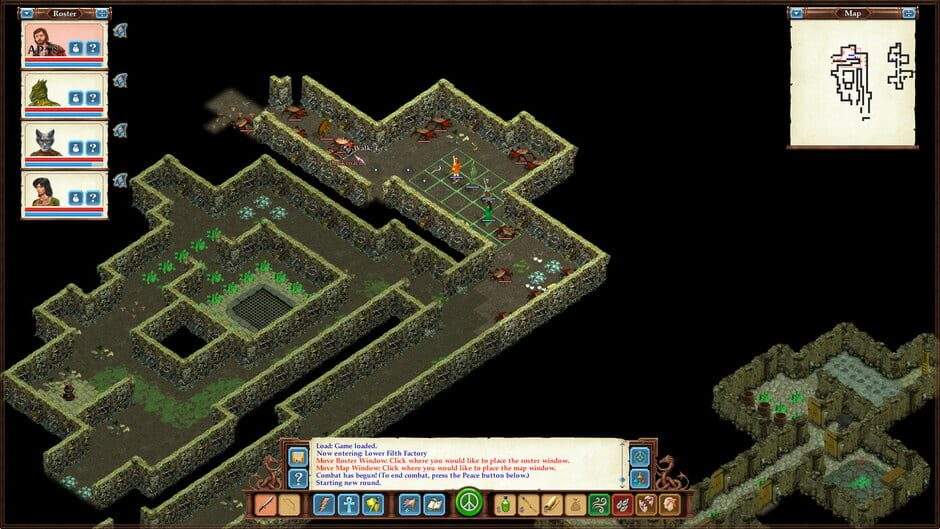 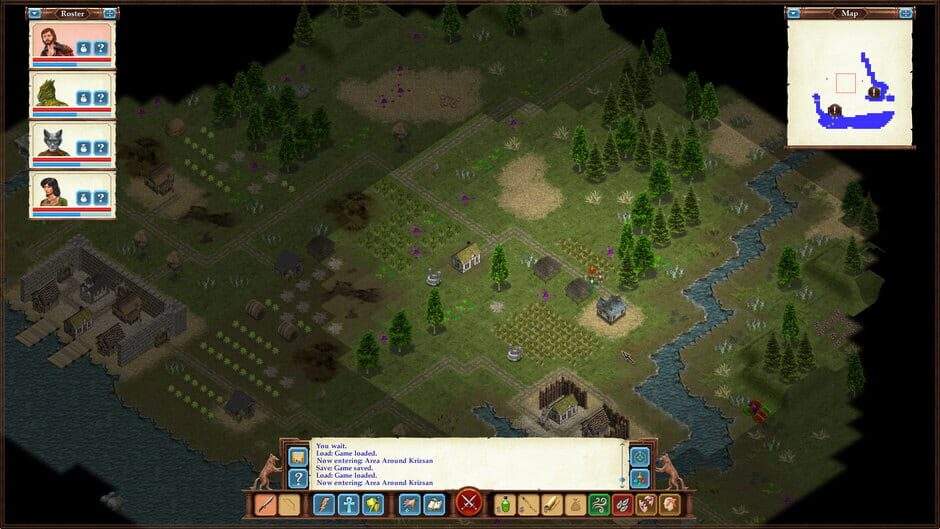 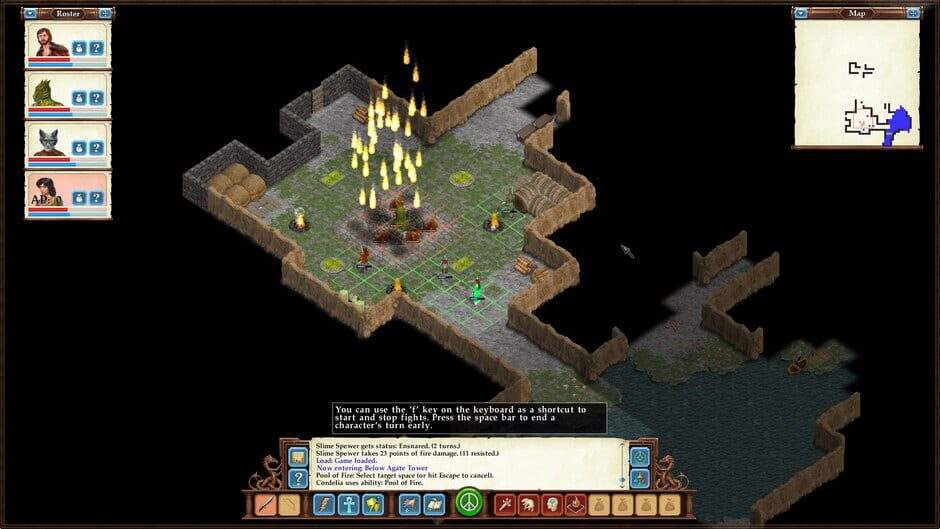 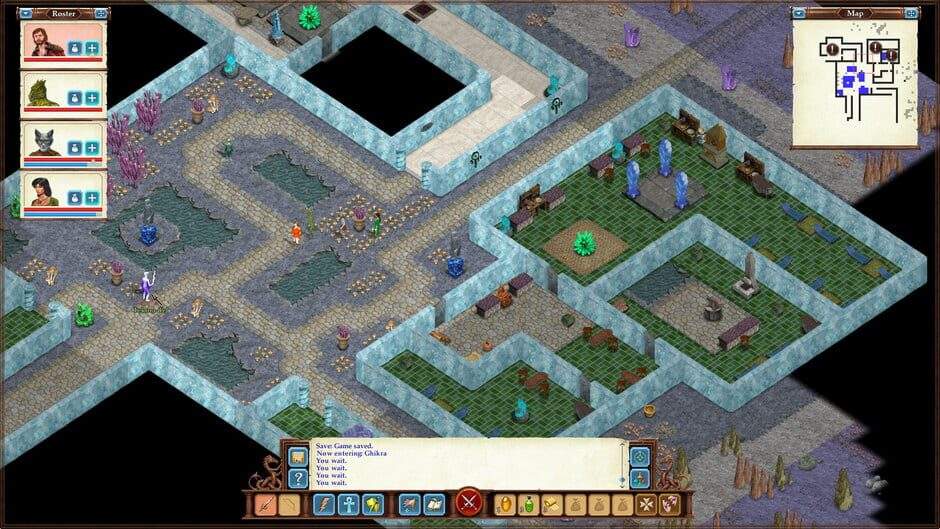