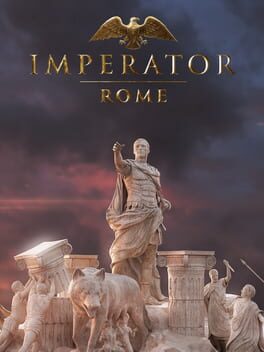 Alexander. Hannibal. Caesar. These great men and dozens like them shaped the destiny of a continent. Mighty kings, clever generals and would-be gods made their mark on the ancient Mediterranean. Around this sea, close knit nations tested their mettle and virtue against each other in fierce combat, their cultural and political legacy now inseparable from what we understand as Western Civilization. But nothing was guaranteed. Can you change the course of history in Imperator: Rome?

Imperator: Rome is the newest grand strategy title from Paradox Development Studio. Set in the tumultuous centuries from Alexander’s Successor Empires in the East to the foundation of the Roman Empire, Imperator: Rome invites you to relive the pageantry and challenges of empire building in the classical era. Manage your population, keep an eye out for treachery, and keep faith with your gods. 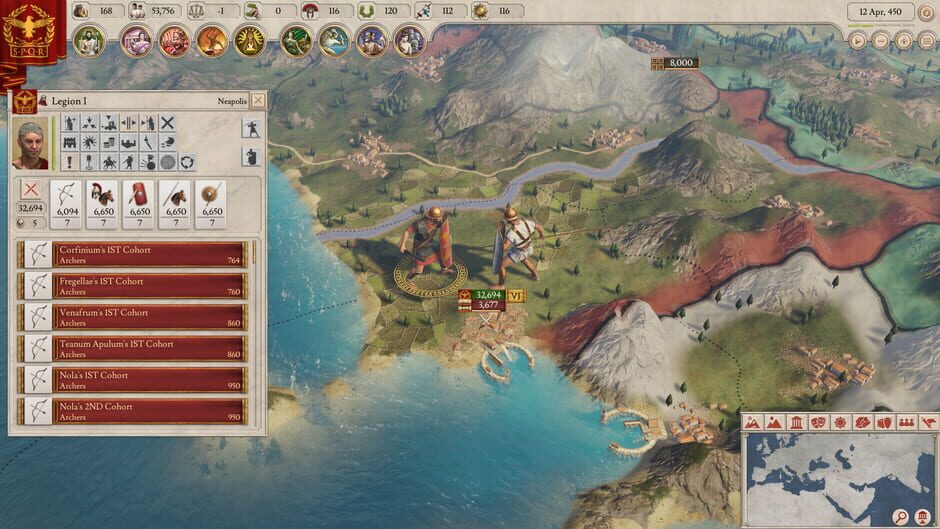 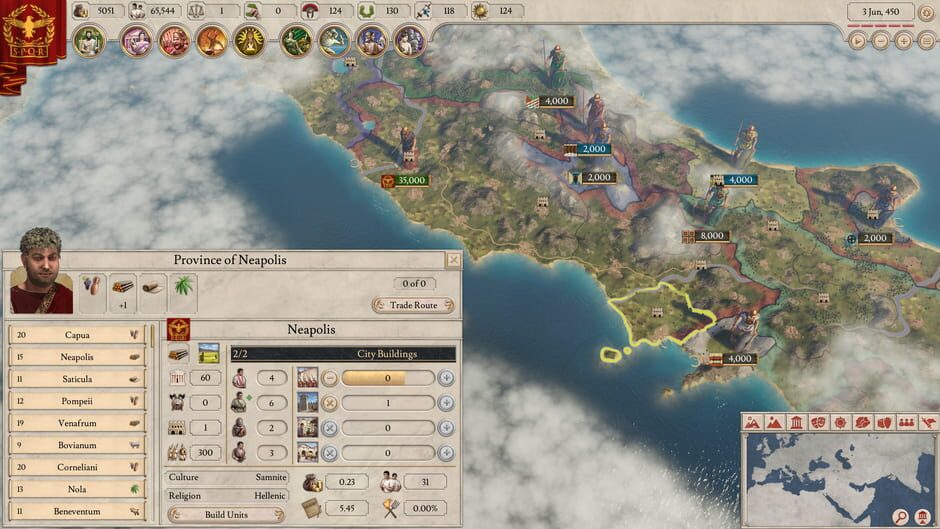 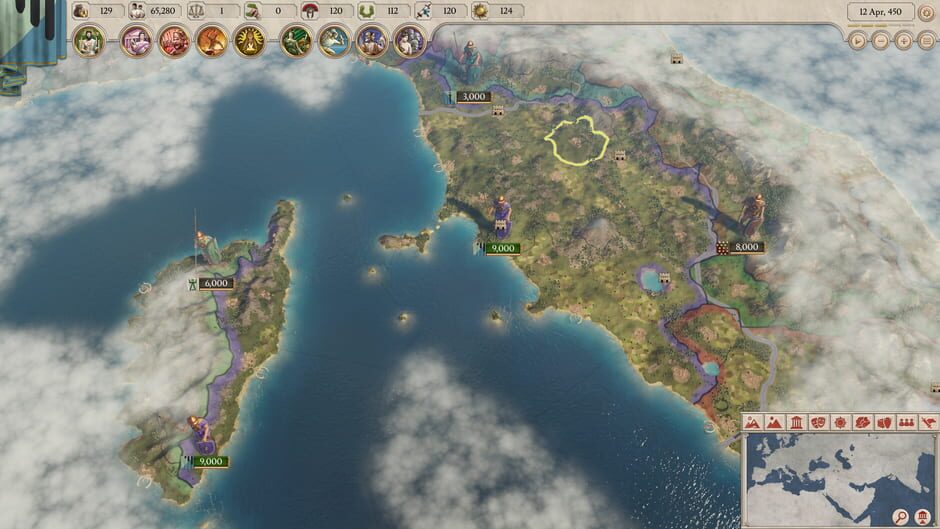 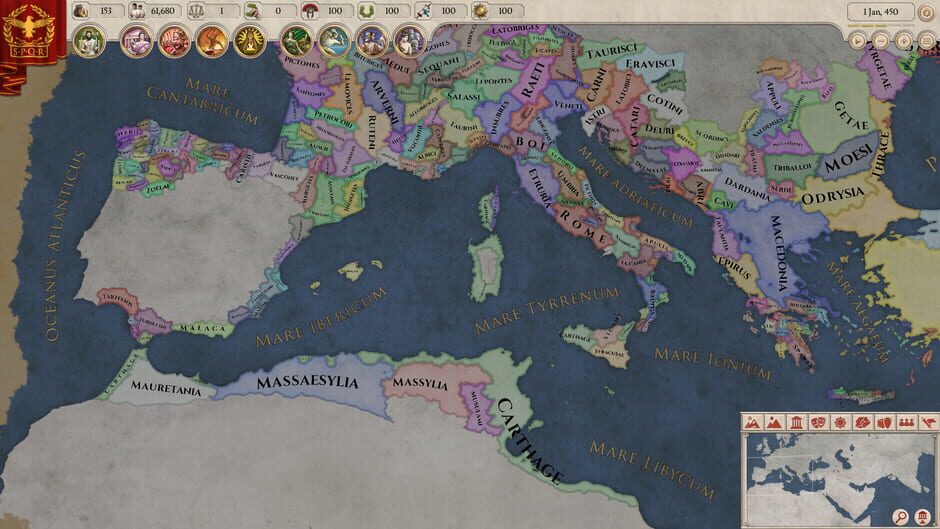 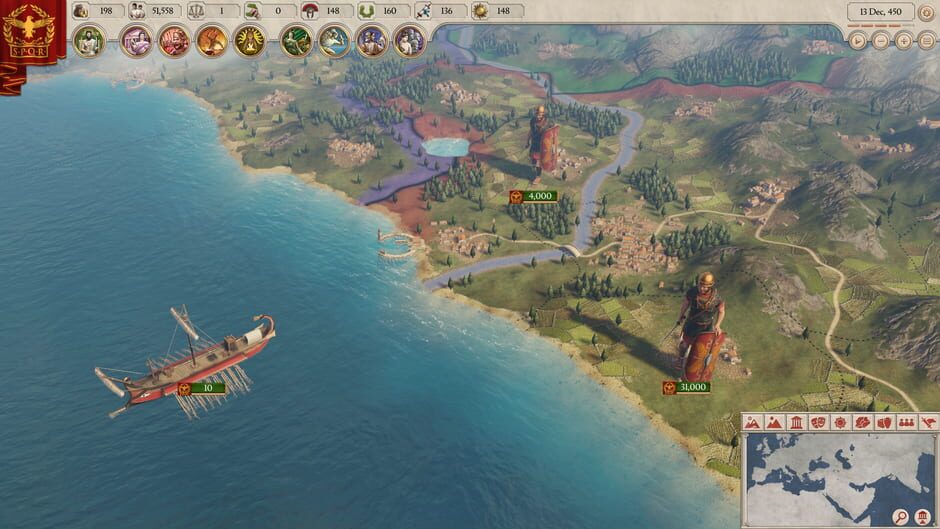 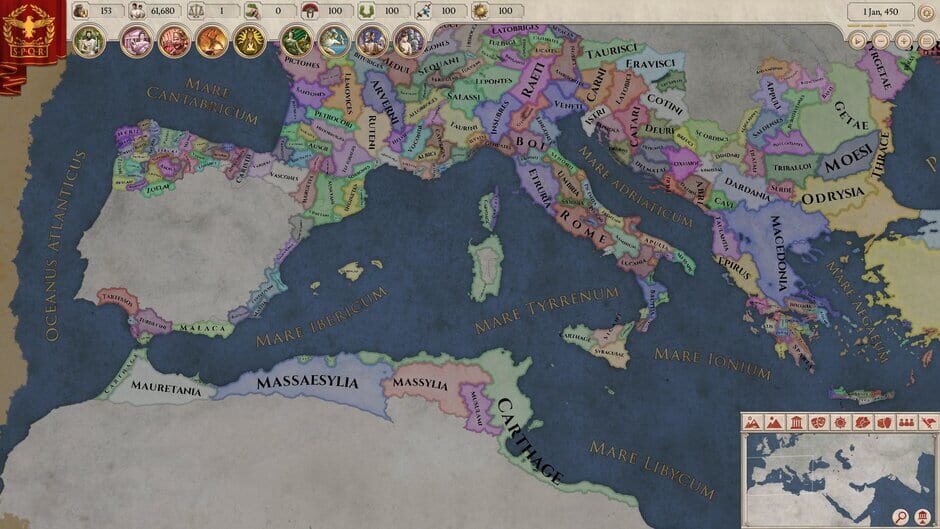 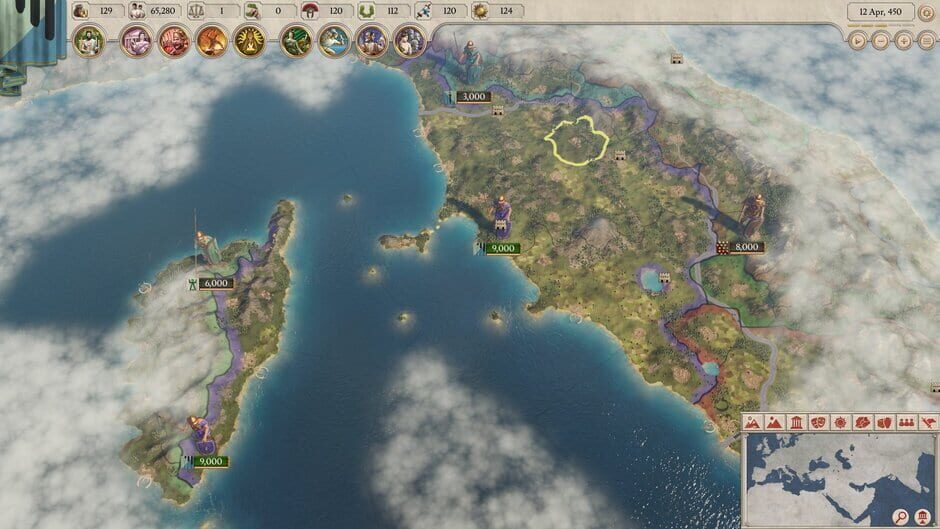 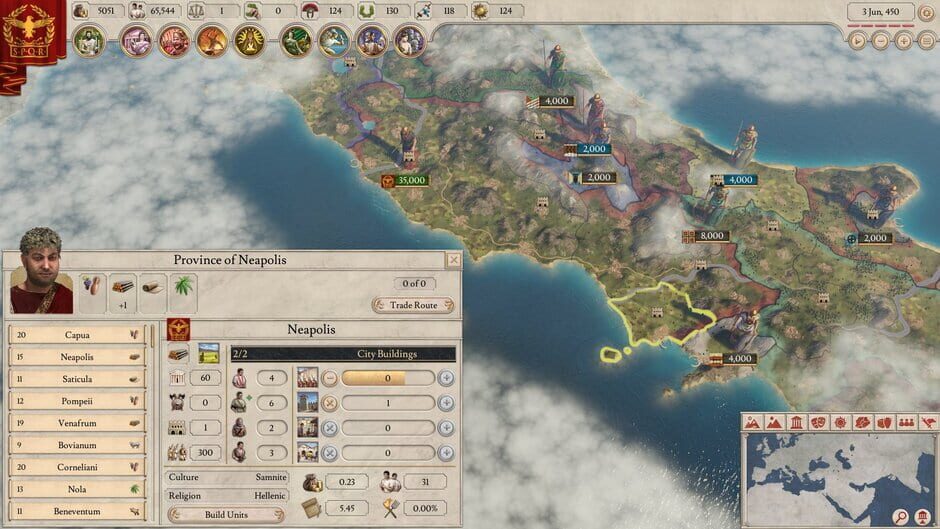 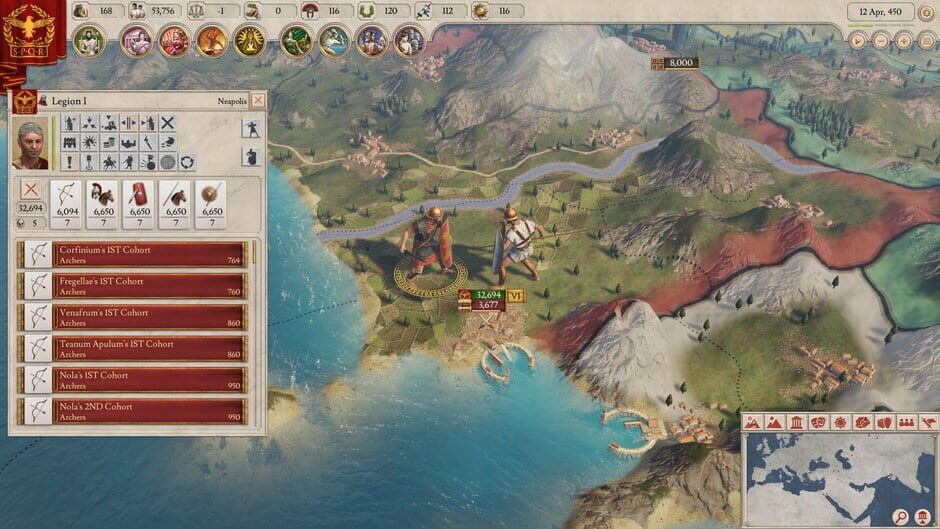