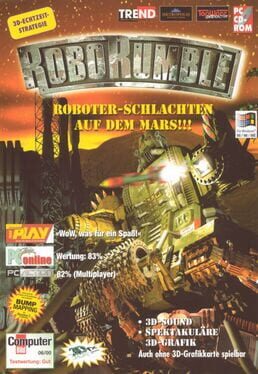 The distant future – the planet Mars. The biggest arms contract in the history of the human race will be given to one side. The most powerful prototypes square off in a head-to-head battle. The winner closes the deal of a lifetime and gets the honor of defending Earth in the Final Battle against the evil Aliens. Will that lucky person be you?

How to get a RoBoRumble game key for free? 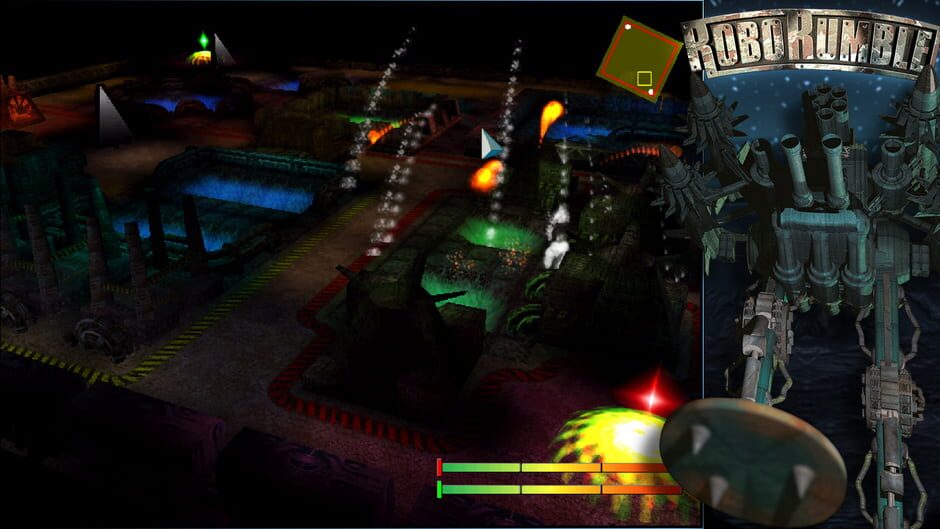 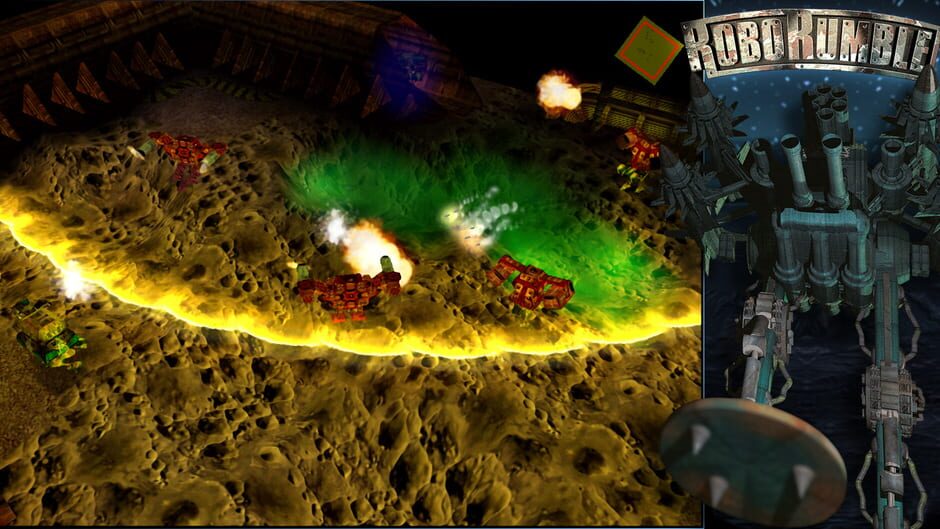 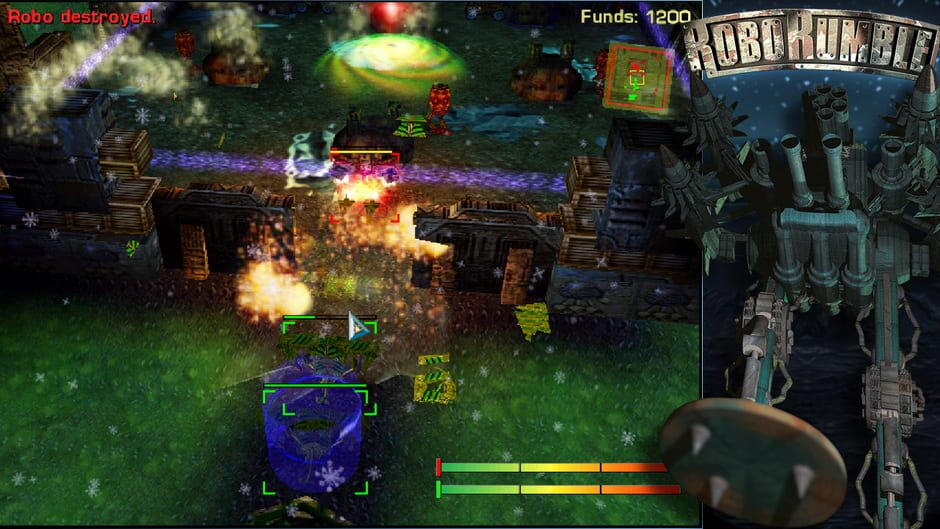 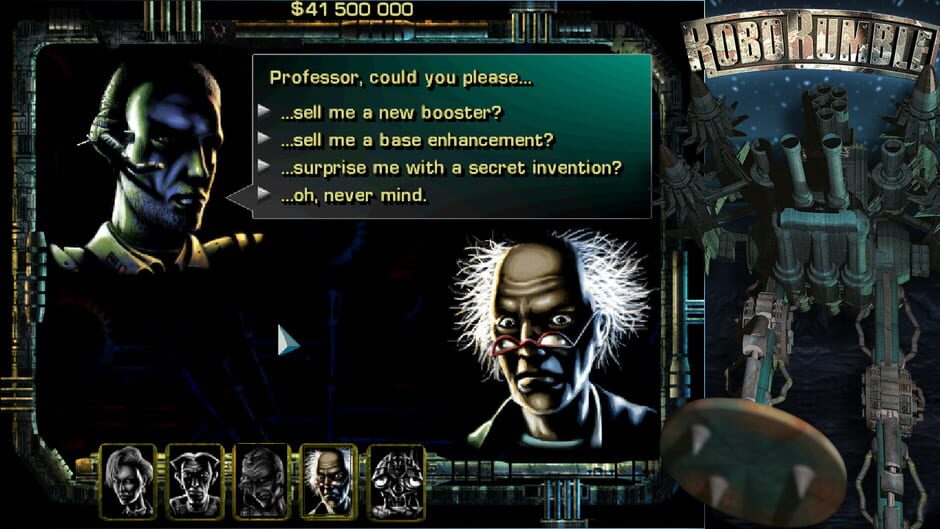 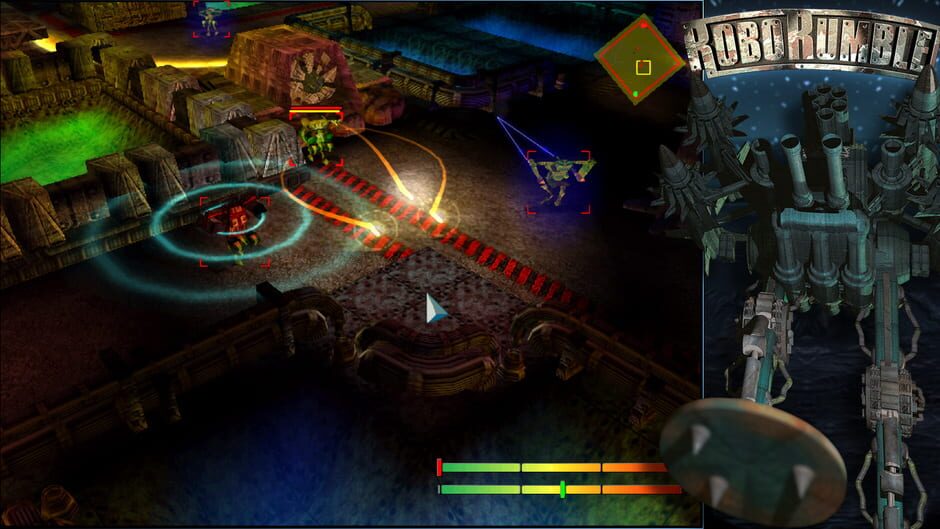