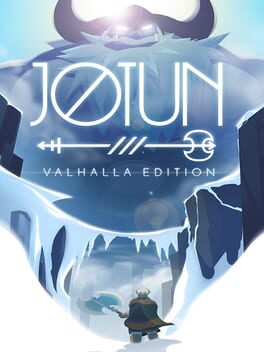 Platform
steam
Based on 11
critic ratings

Jotun is a hand-drawn action-exploration game set in Norse mythology.

In Jotun, you play Thora, a Viking warrior who died an inglorious death and must prove herself to the Gods to enter Valhalla.

Explore vast regions of Norse Purgatory to find runes to unleash the jotun, giant Norse elementals. Fight them using only your massive two-handed axe, the blessings of the Gods and your skills!

Jotun: Valhalla Edition features Valhalla Mode, the ultimate battle against even fiercer versions of the Jotun! A true challenge for those who wish to impress the Gods! 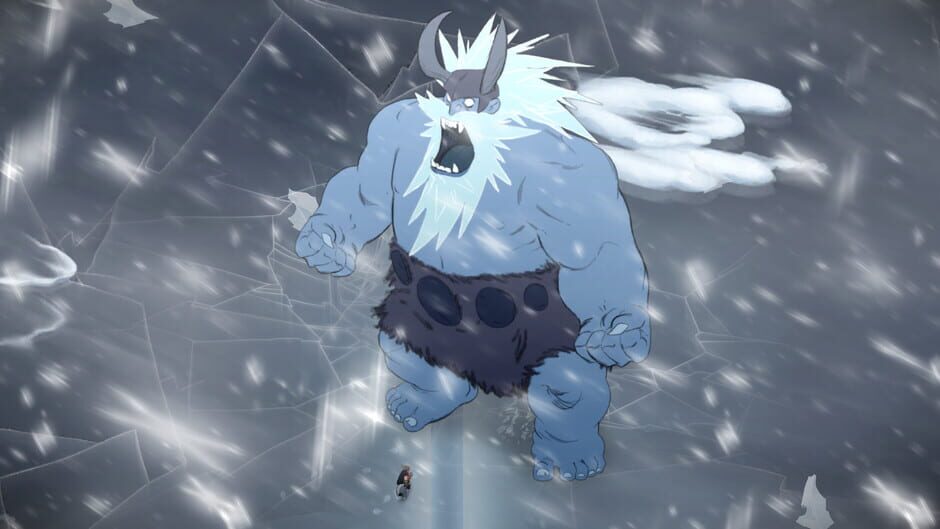 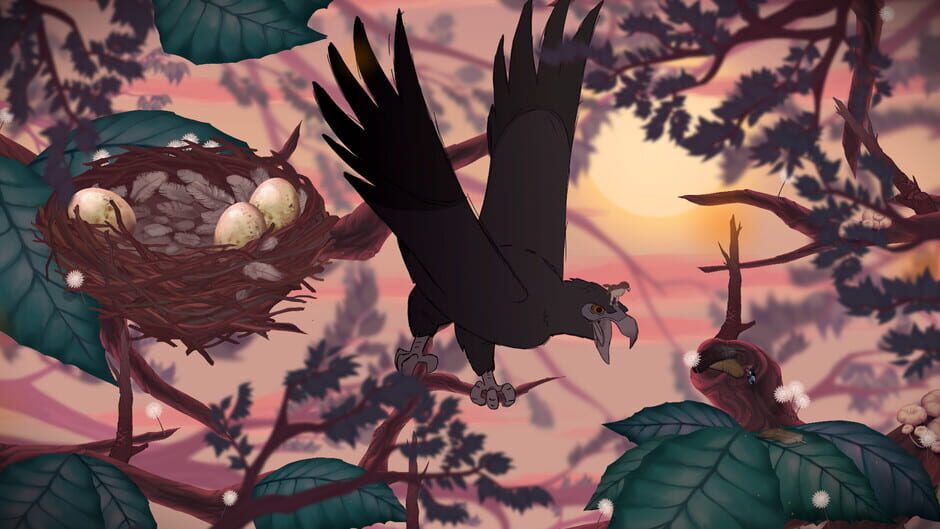 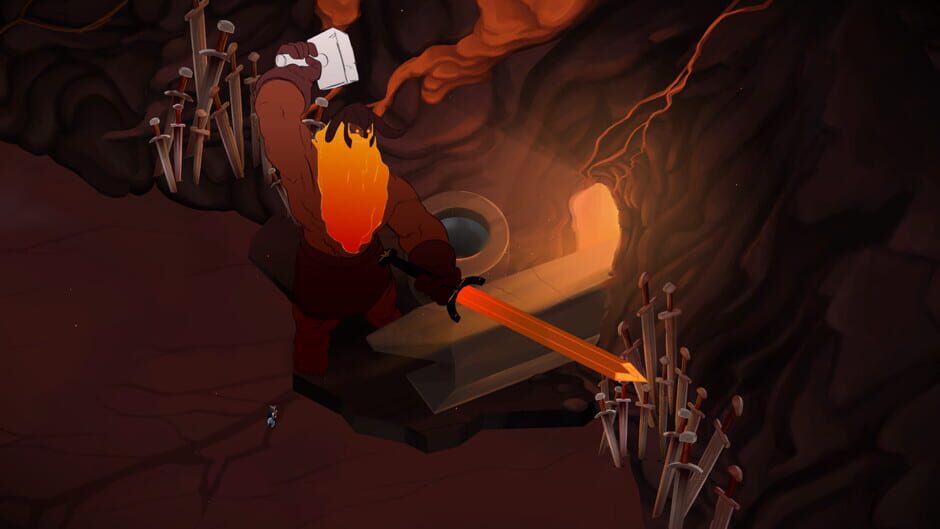 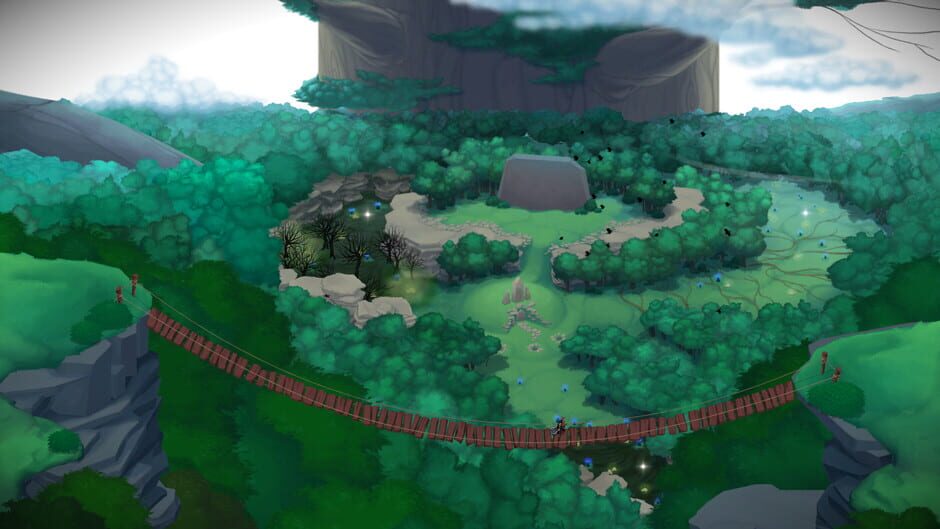 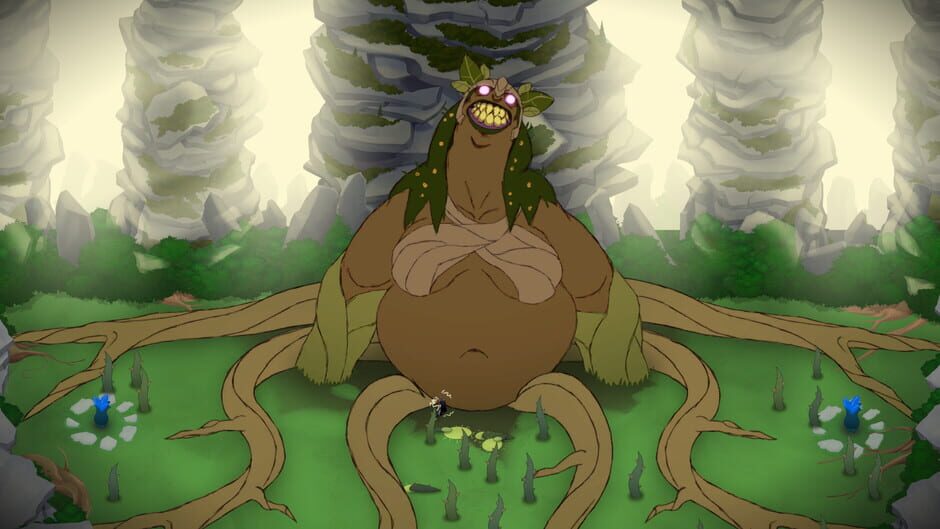 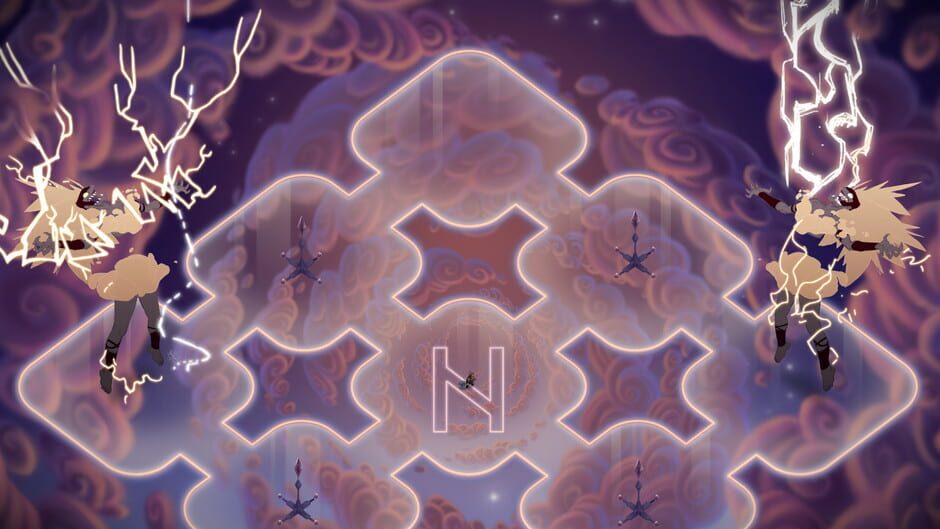 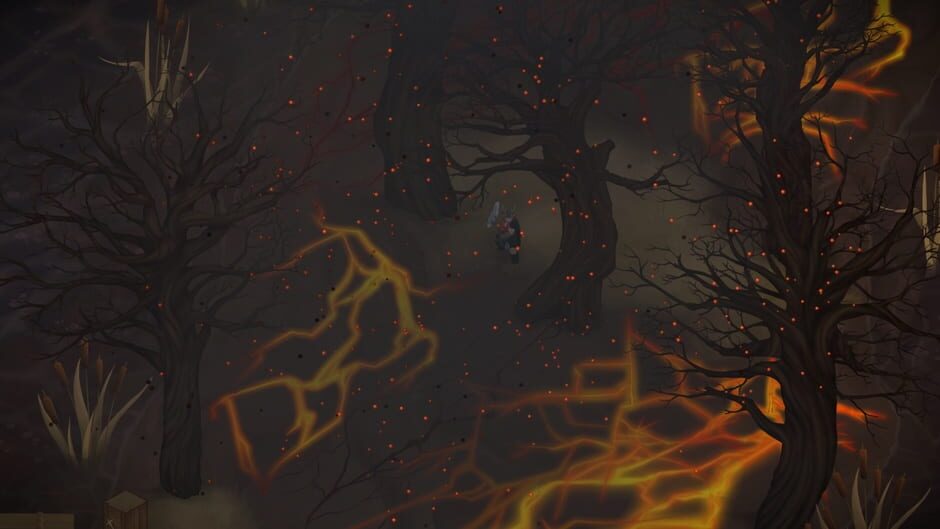 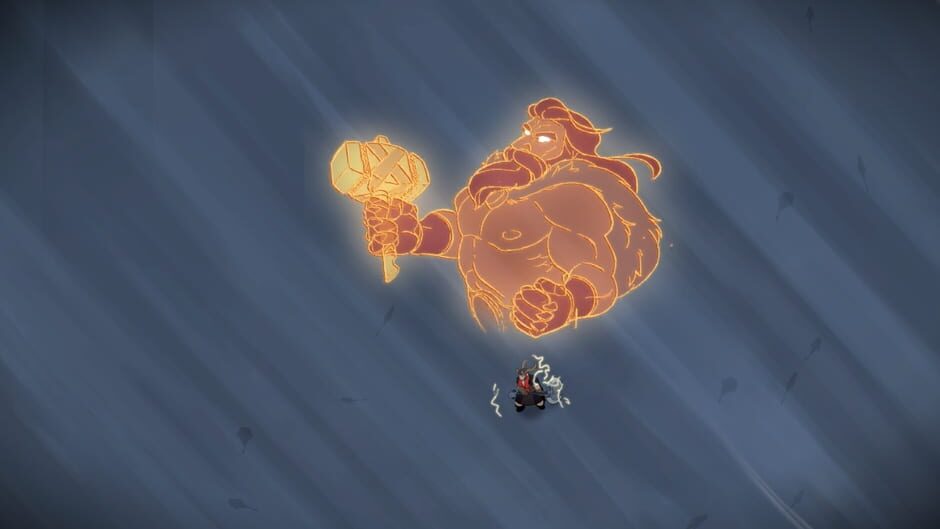 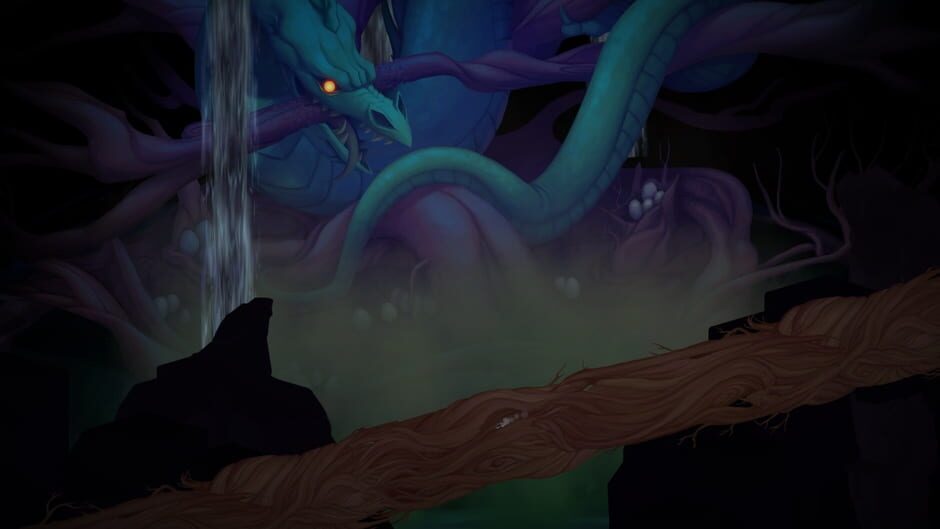 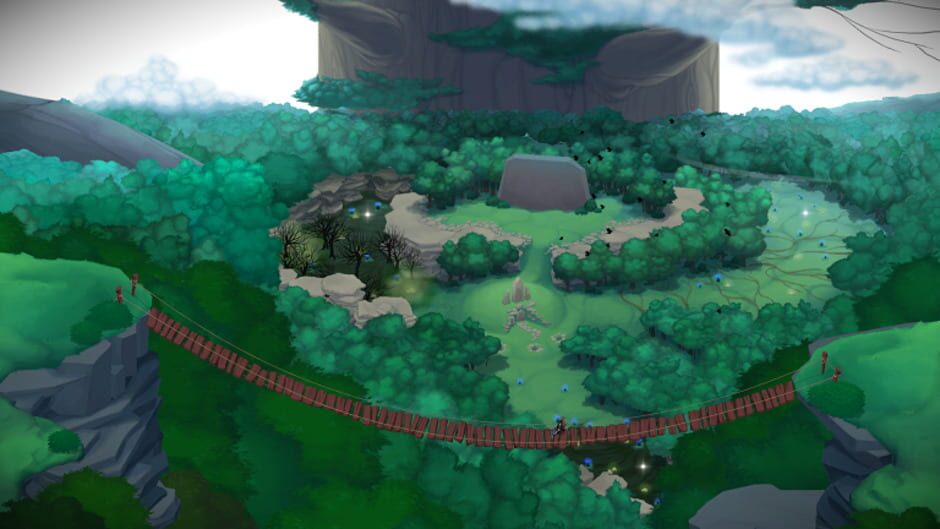