Platform
steam
Based on 5
critic ratings

An infinitely replayable series of quests - earn new cards, build your deck, then try to defeat it!

Beyond the thirteen gates at the end of the world, the game of life and death is played. Draw your cards, play your hand, and discover your fate. Hand of Fate is a hybrid roguelike/action-RPG/deck builder, in which the player builds a set of cards into a deck, which is then used to deal out the dungeon floors through which they adventure. Upon entering a combat, all of the cards the player has collected fly into their hands as fully modeled 3D assets, and combat begins.

How to get a Hand of Fate game key for free? 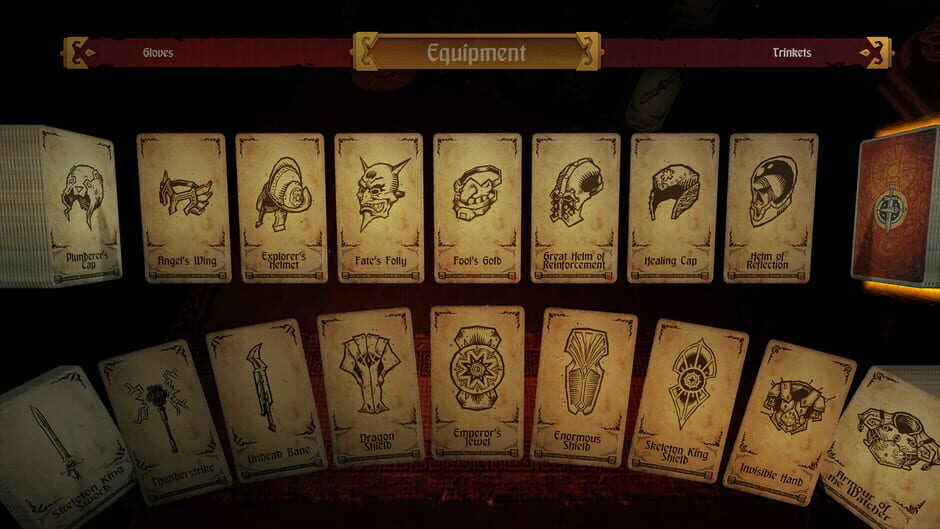 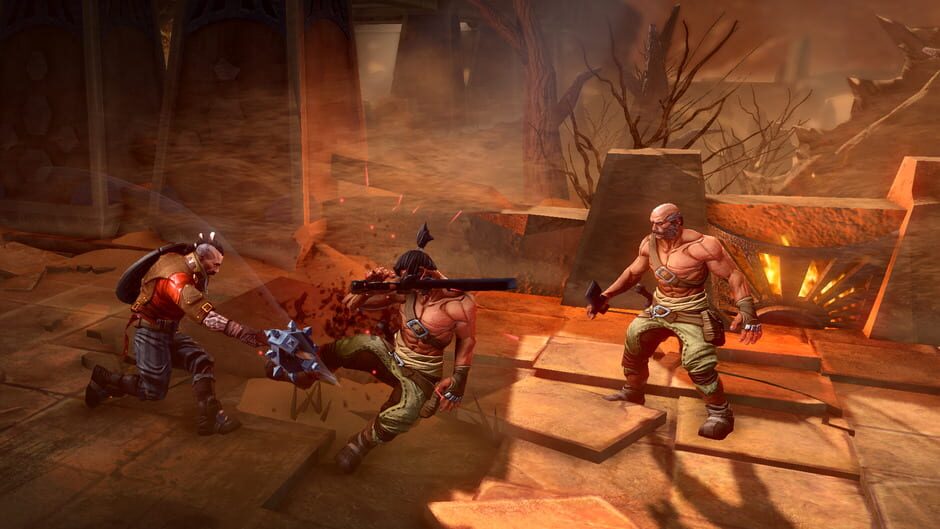 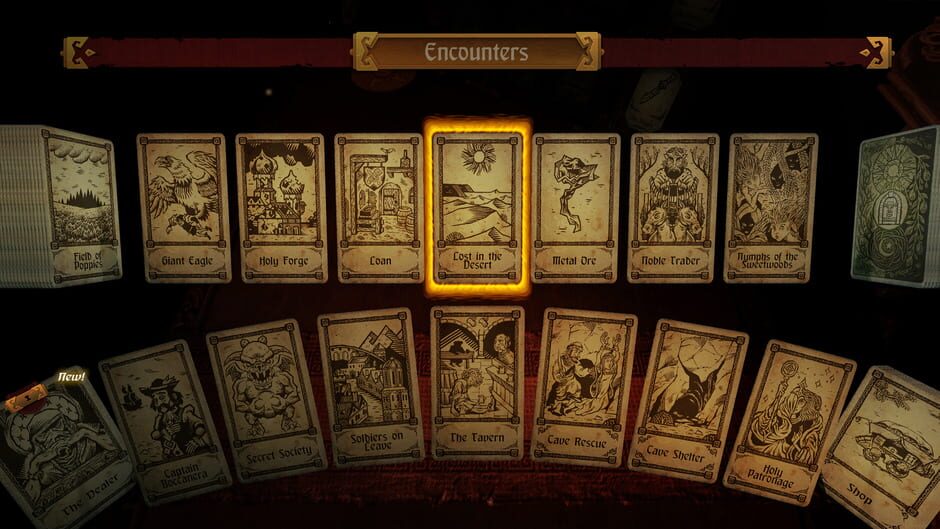 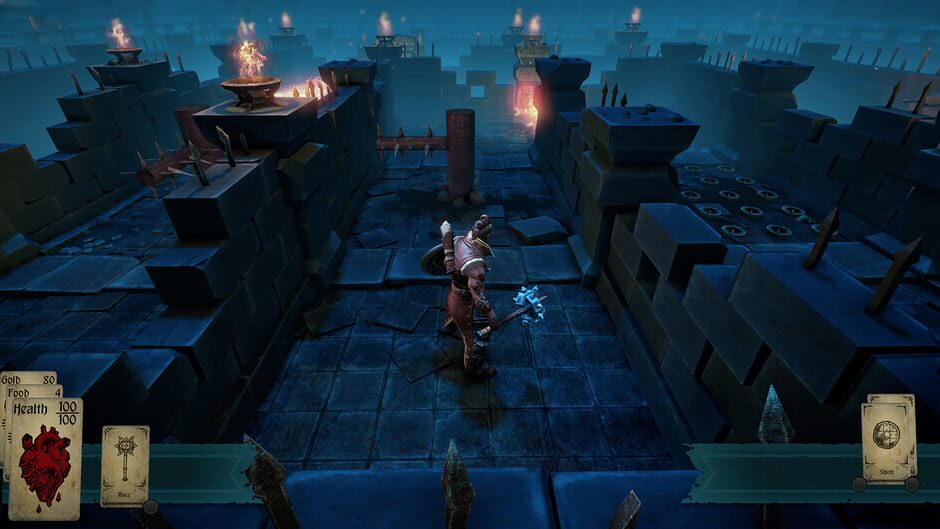 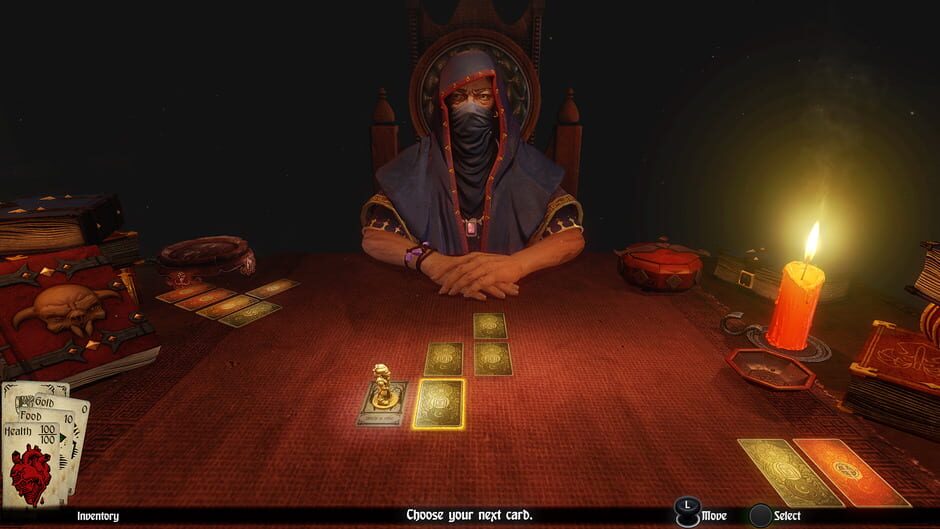