Exchange 500 to get a serial key 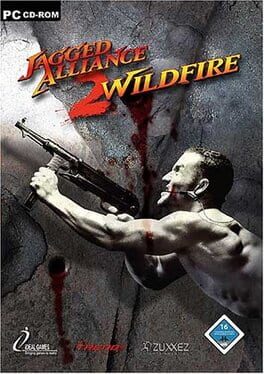 Even if the regime is totally inept and corrupt, don't suppose for a moment that you as the liberator will be greeted with open arms. Jagged Alliance 2: Wildfire brings you back to Arulco. The population is being terrorized by a reckless army. In the meantime the main export goods are drugs. Subversion and fraudulence has infiltrated all levels of local government and the ever-present Mafia has his fingers in many pies.

You are working undercover on behalf of the US government and your goal is to destroy the mighty drug cartel. You'll need a skilled hand to put together the right team of mercenaries and the negotiating skills of a diplomat to get the sceptical population on to your side. You'll also need the strategic genius of a general and the fighting tactics of a guerilla.

How to get a Jagged Alliance 2 - Wildfire game key for free?