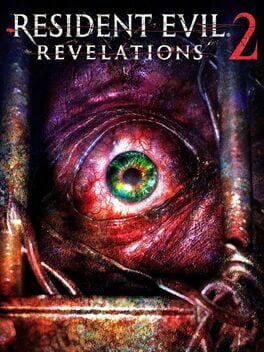 Resident Evil: Revelations 2, known as Biohazard Revelations 2 in Japan, is an episodic survival horror video game and the tenth installment of the Resident Evil franchise, developed and published by Capcom.

The beginning of the Resident Evil Revelations 2 tale sees fan favorite Claire Redfield make a dramatic return. Survivor of the Raccoon City incident depicted in previous Resident Evil games, Claire now works for the anti-bioterrorism organization Terra Save. Moira Burton, is attending her welcome party for Terra Save when unknown armed forces storm the office. Claire and Moira are knocked unconscious and awaken later to find themselves in a dark and abandoned detention facility. Working together, they must find out who took them and to what sinister end. Will Claire and Moira make it out alive and discover what’s led to them being taken to this remote island? A story of twists and turns will have players guessing the next step at every turn.

Headed for the remote prison island in search of his missing daughter, Barry Burton meets brand new character Natalia Korda, a little girl who has a strange power that allows her to sense enemies and hidden items. Using this skill alongside Barry’s proven combat abilities, players will need to alternate between the two to survive the mysterious island and find Moira. With terrifying enemies waiting around every dark corner, Barry will need to use his ammo and weapon supply wisely, in classic survival horror style. 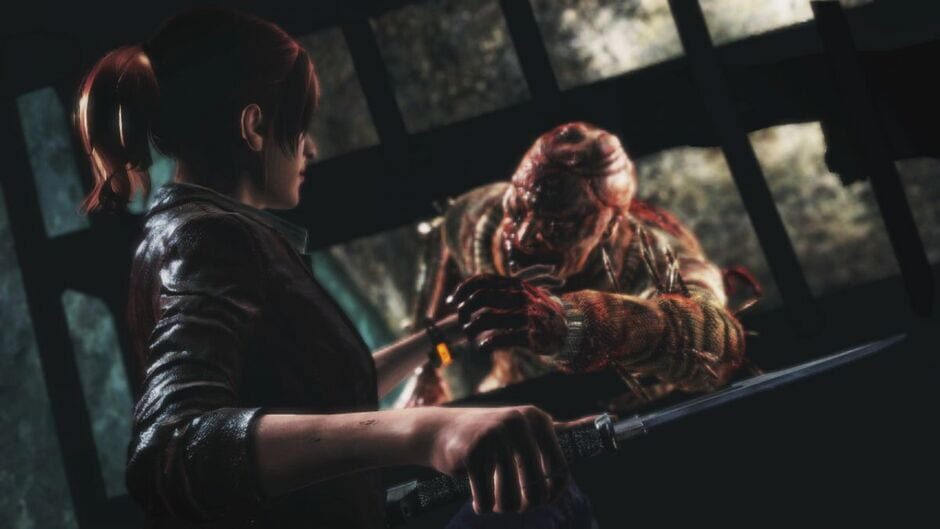 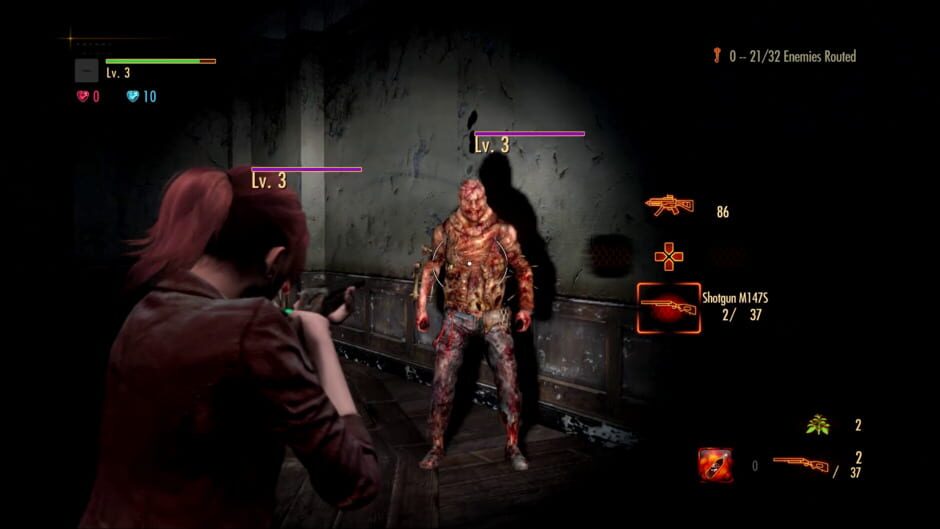 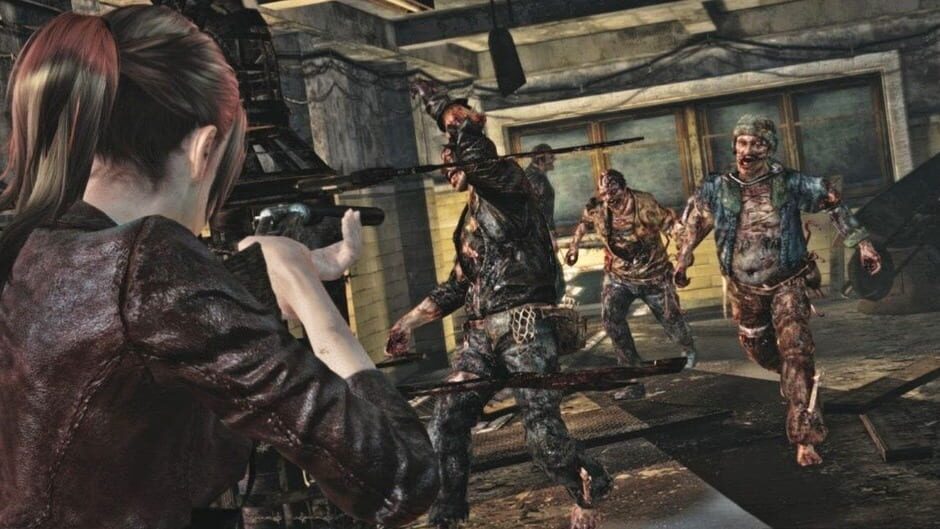 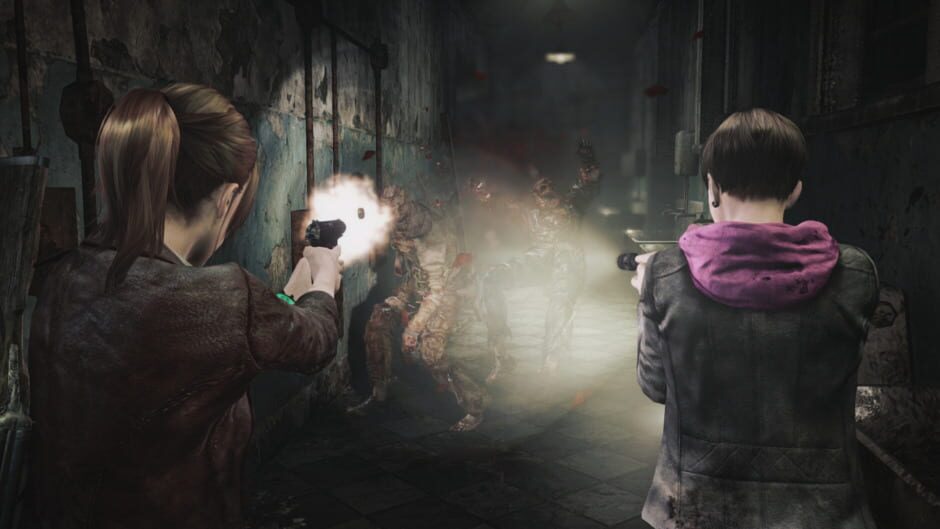 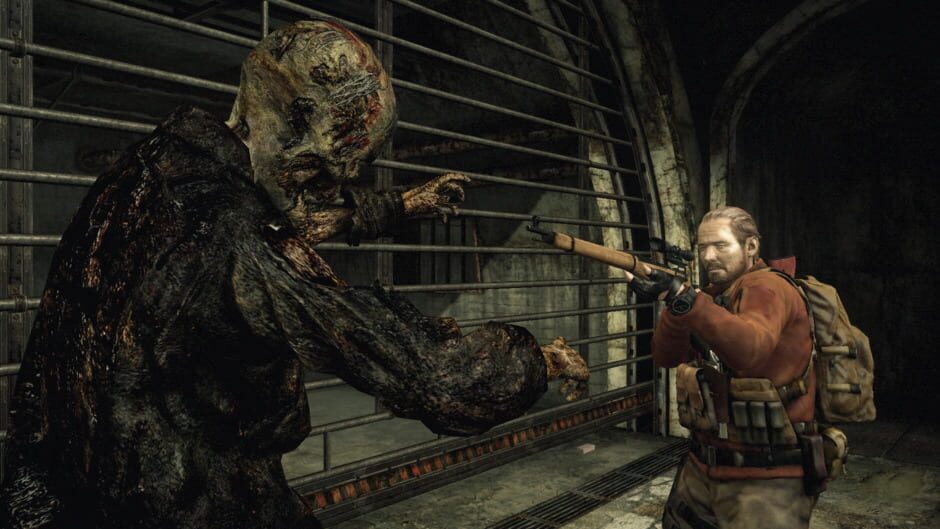 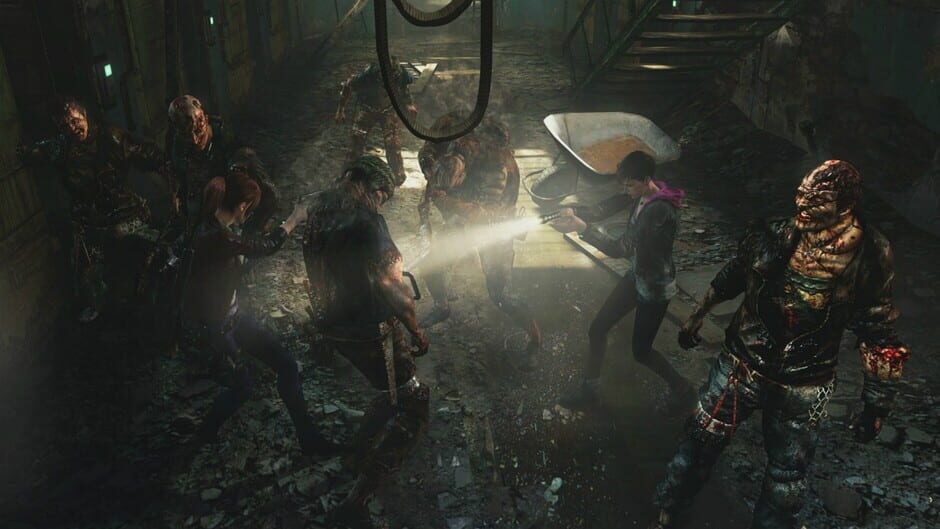 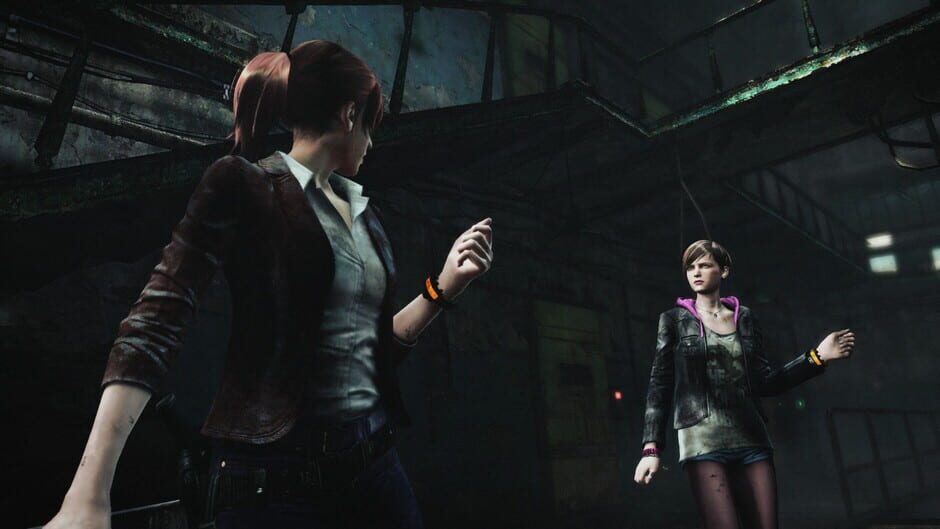 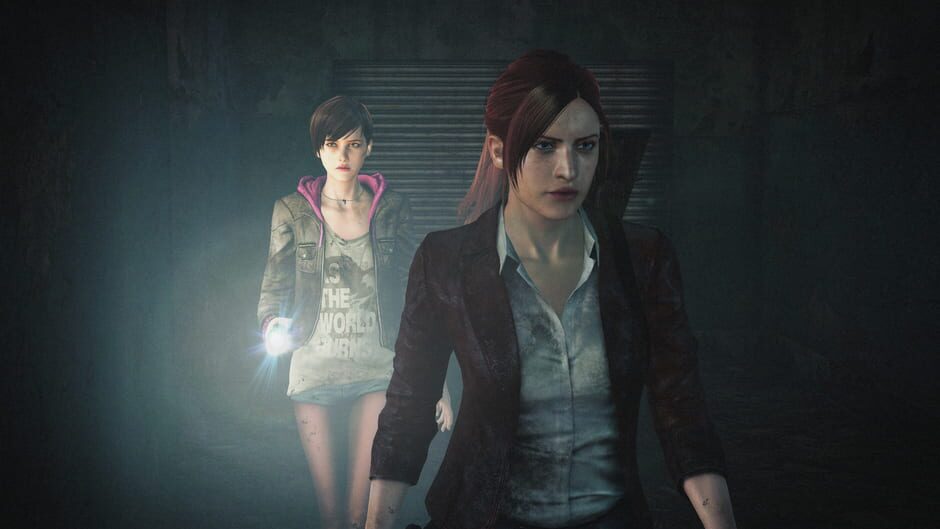 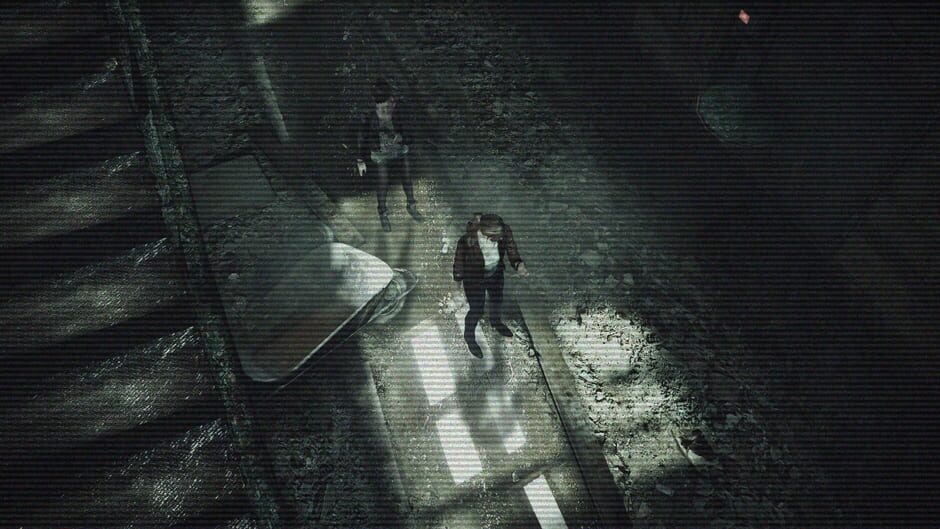 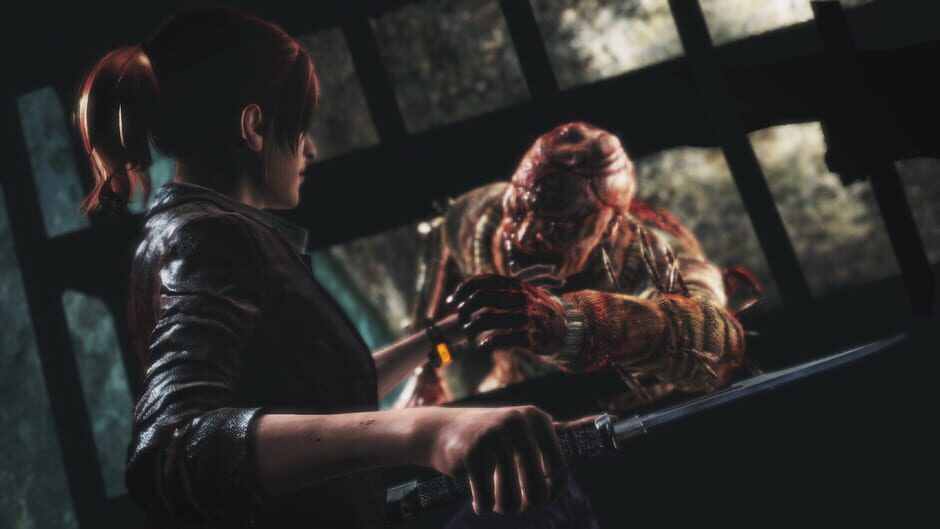 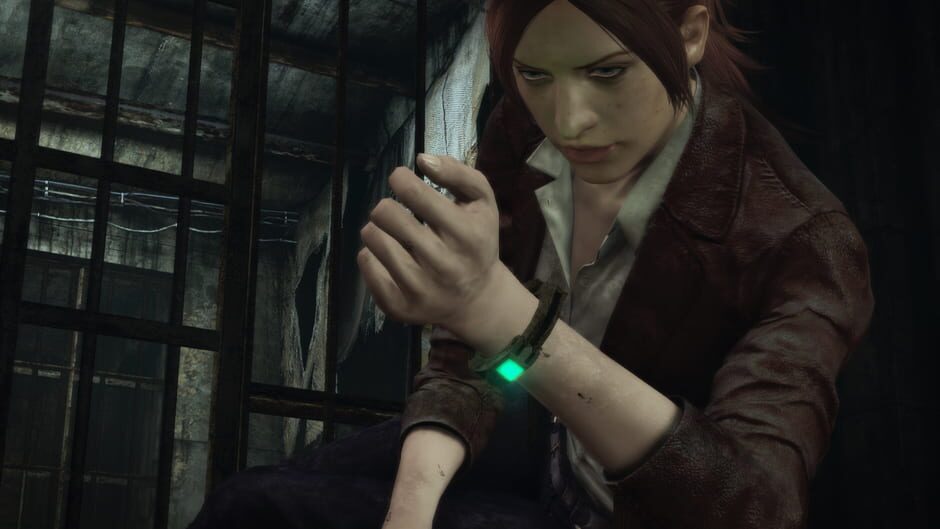 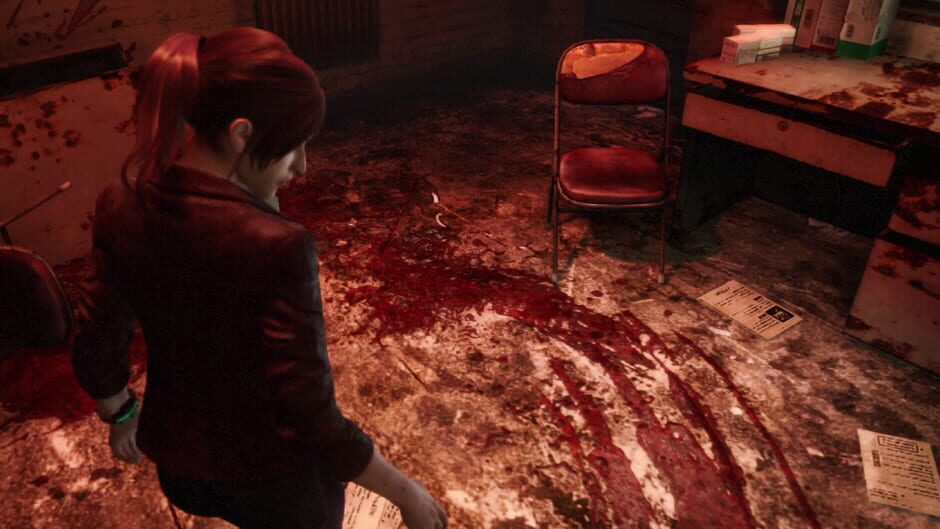