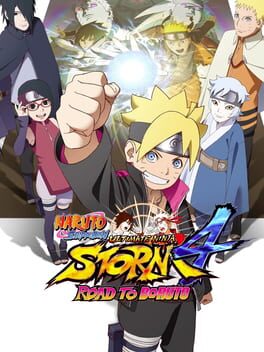 Platform
steam
Based on 2
critic ratings

Naruto Shippūden: Ultimate Ninja Storm 4 is the sixth and final instalment of the Ultimate Ninja Storm series developed by CyberConnect2 and published by Namco-Bandai games for the PlayStation 4, Xbox One, and Steam. It was released in February on the 4th in Japan, 5th in Europe and the 9th in North America. An enhanced edition called "Road to Boruto" was released on February 2nd, 2017 in Japan and on February 3rd, 2017 in North America & Europe for PlayStation 4, Xbox One, and Steam. 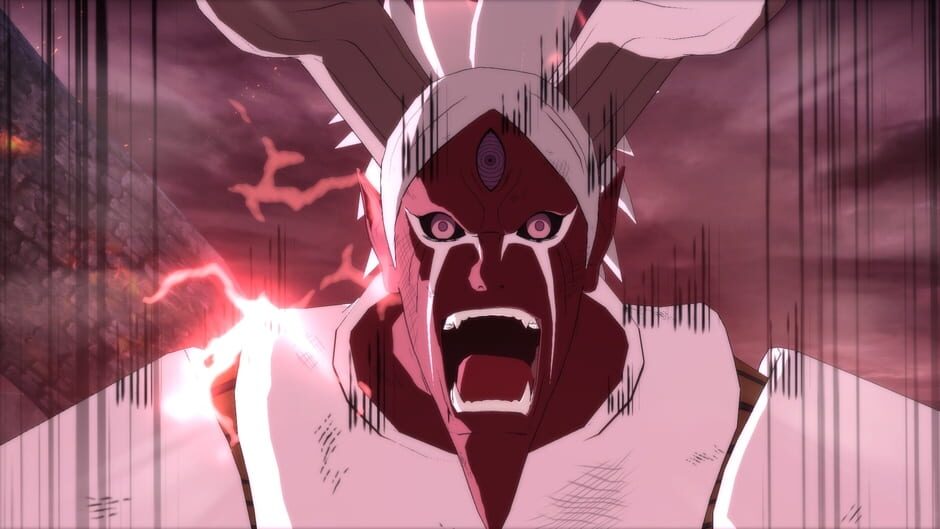 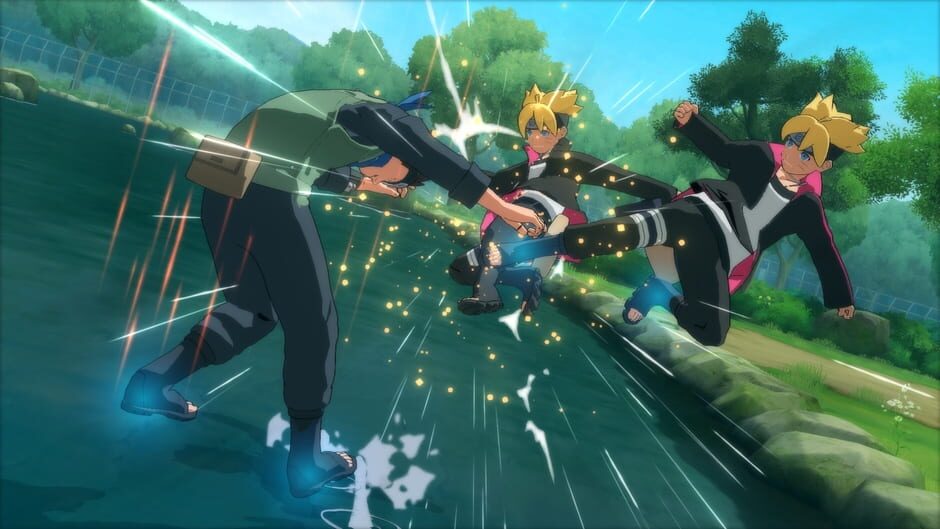 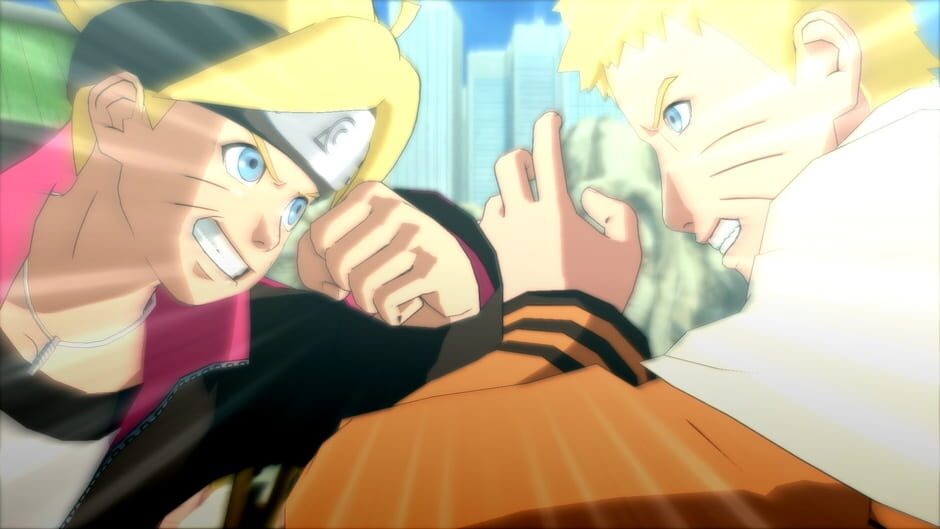 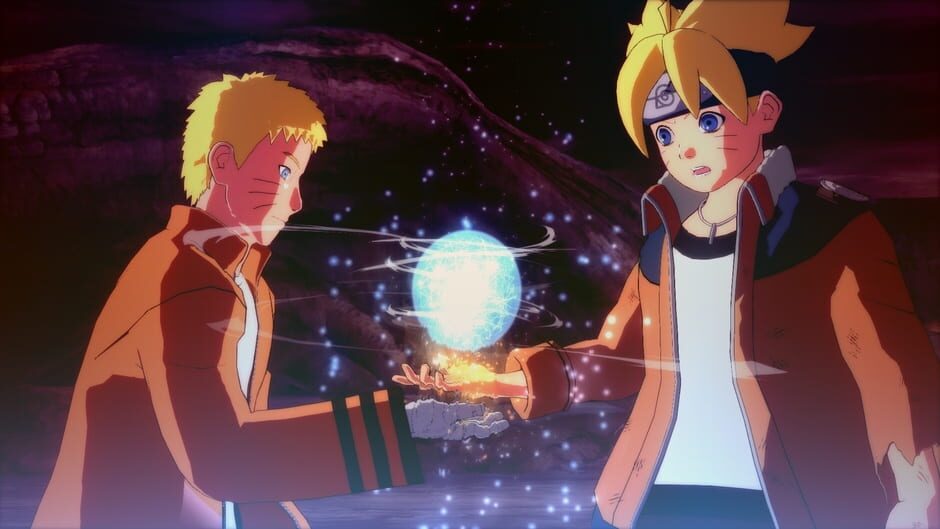 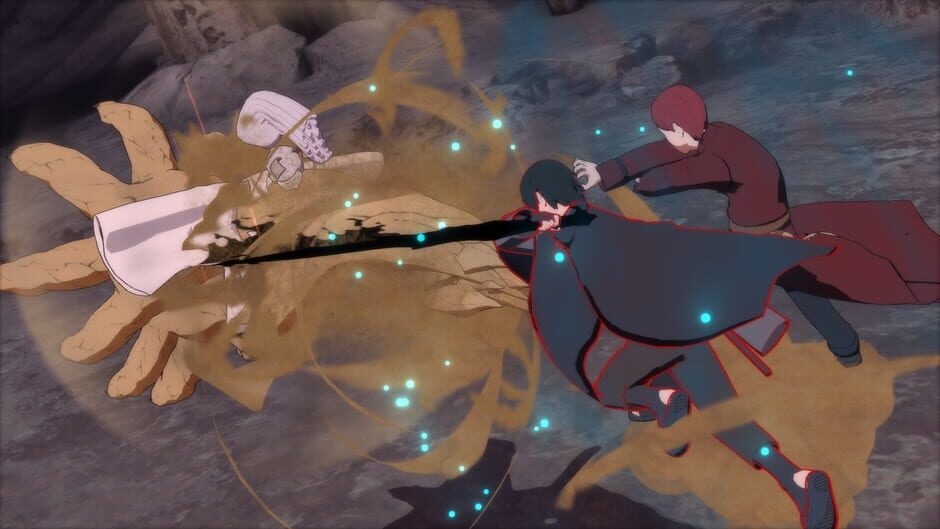