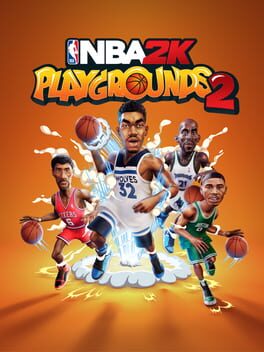 "NBA arcade action is back with NBA Playgrounds 2 and it’s better than ever! This sequel to the original smash hit takes street balling to the next level with a host of new additions and improvements, including a new Season Mode and a new Playgrounds Championship ranked mode. This robust follow-up to last year’s high-flying arcade action also features a massive roster of over 200 current and retired NBA players with new player models and animations. There’s even improved online matchmaking with dedicated servers, four-player online matches, three-point contests, new playgrounds, custom matches, and more! Pick your team, get ready to jam, and up your game!" 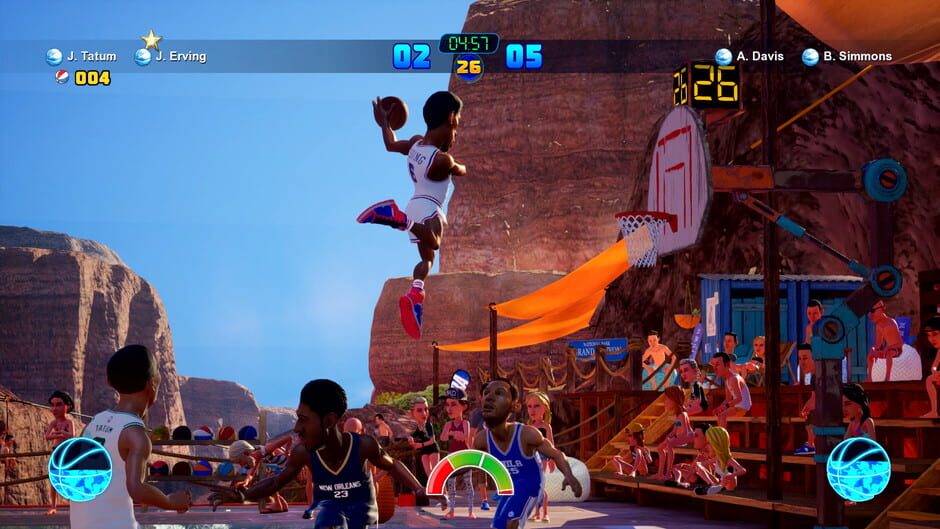 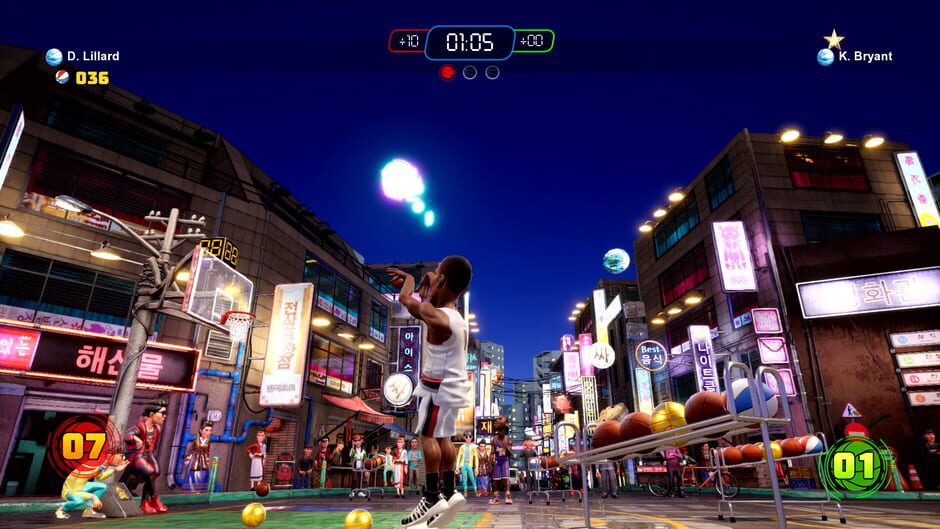 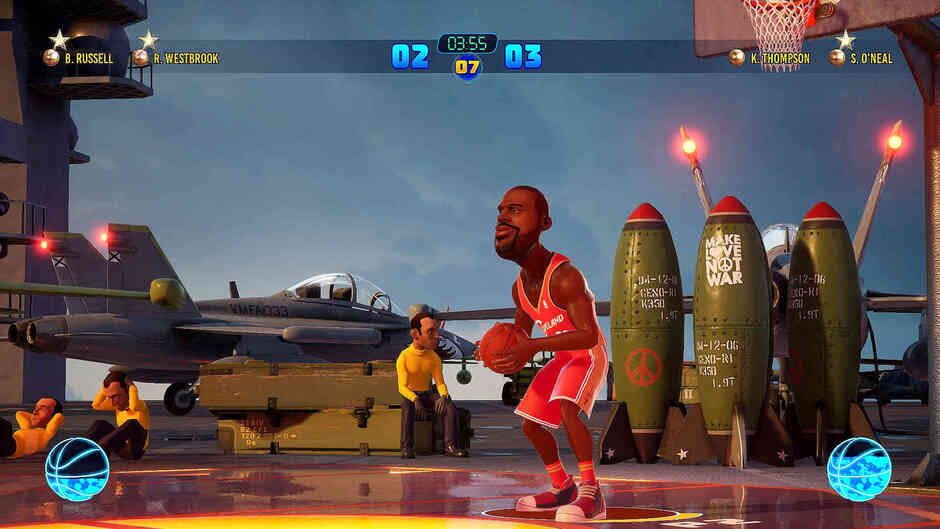 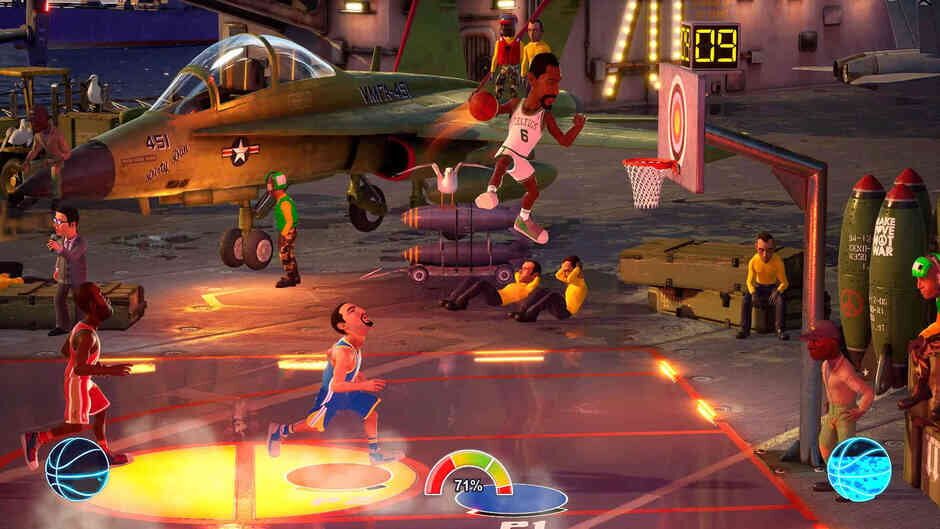